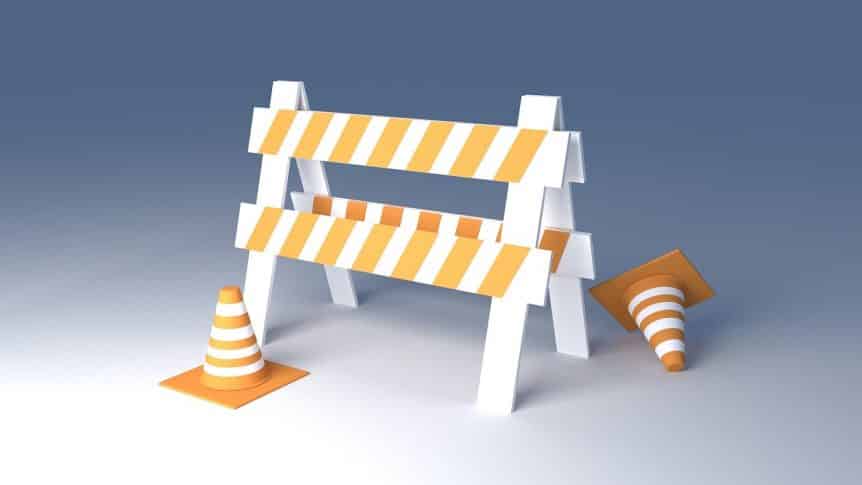 Today I received a robo call from “The Department of Education” regarding my student loans.  The recording said that I was flagged as being eligible for certain programs including student loan consolidation and student loan forgiveness.  If I was interested in learning more, I was instructed to push 1 and if I was not interested I was to push 5.

Despite the fact that the recording only lasted about 15 seconds, there were several red flags that indicated to me that this was a scam.

Press 5 if you are not interested – This is a common telemarketing scam trick.  Even if the person dialed isn’t going to fall for the scam, having them hit a button to indicate that they are not interested means there is a human associated with the dialed phone number.  Lists of in use phone numbers are often sold and hitting any button to answer any question is a good way to end up on one of these lists.

Even though the recording sounded fairly official and sounded like it applied to my student debt situation, it was definitely not legitimate.  Don’t make the assumption that just because someone is calling about your student loans, they must be legitimate.  Over 40 million Americans have student debt.  With a population of just over 300 million, it means well over 10% of random Americans called will have student loans.

Even though the student loan servicers are often guilty of lousy performance, they remain the best and only way to enroll in federal student loan programs.  These programs, such as income-based repayment and student loan forgiveness, are your right as a borrower and there is no reason to pay anyone to assist you.  The real Department of Education as a nice list of the services that are provided for free for all student loan borrowers.

If you are suspicious about a call or a company, be sure to check out our tips on avoiding student loan scams.

Recently received a call from the Department of Education about discussing a student loan forgiveness. Ha! I never applied or had a student loan. A scam alert!

Glad to hear you didn’t fall for it!!

I get a call several times a week. The number they’re calling from is tied to a NJ number…which actually belongs to a legit repair shop. I always miss the call….but I wish I could get someone on the line…so I can curse them out.

Best tip is to get a real person on the line, never say the words “yes”, “ok” or anything along those lines and don’t confirm that you are who they say you are if they do for some reason know your name, and ask them lots of questions.

-What branch of government? (federal, state, county, district)
-What’s your name?
-What’s your physical location?
-What’s your position title?
-Where did you get this number?
-Why are you calling?
-Who is your direct supervisor?

Ask them questions until it freaks them out, and don’t give them anything as far as your information goes. Chances are they won’t keep calling you back if you make them nervous. They know what they’re doing is illegal, and there have been international busts on scam call centers before.

ask for a callback number too “in case we get disconnected during the duration of this call”.

When you talk, sound authoritative and official. It’ll freak them the fuck out.

This girl keeps calling my grandma about her student loan this robot says “Hi this is Emily im calling about your student loans” in a really cheerful tone something thats abnormal, and does not sound like a real human at all. This thing is we knew it was a scam right away I wish I could listen more to the conversation but grandma keeps hanging up. The thing is we knew it was a scam because my grandma never took out a student loan. And this “Emily” keeps making new phone numbers because my grandma keeps blocking her this girl will not up.