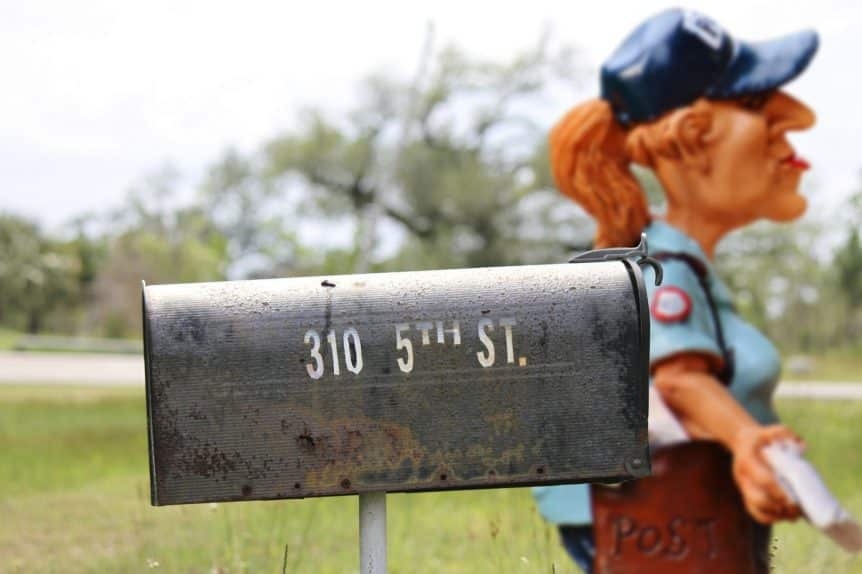 When the first student loan bill shows up, it can be a scary and/or stressful time, but if you make smart decisions now, you can save yourself a lot of grief in the future.

How was my bill determined?

Some of you may be thinking that your bill was much lower than you expected. Others may be thinking that there is no way you will EVER be able to afford the monthly bill you just received. Before you jump to any conclusions, you should understand how that number was calculated.

Student loan bills from the federal government and federal servicers are initially calculated based upon the 10-year “standard repayment plan.” If this is a bill you cannot afford to pay each month for the long term, now is the time to look into other payment plans.

It is also important to remember that you will not necessarily be receiving just one student loan bill. Your loans may have come from different sources, or some loans may be sold to other providers. If this sounds a little ridiculous, it is because it is a little ridiculous. Three different companies may come calling about different federal loans. Add in private loans, and you could have even more companies to manage.

At this stage in time, you definitely want to track down all of your student loans. It is a great way to prevent fraud, and it will give you a better idea of how much money you really owe.

The biggest mistake you could make…

The biggest mistake you could make would be to ignore your debt and bills.

Thanks to compounding interest, your problems will literally get worse with each month that passes. Even if you are unemployed and have no way to even pay a penny, getting in touch with your lenders could save you time, money, and heartache. OK, so the biggest mistake you could make would be robbing a bank or something absurd to pay off your student loans.  Either way, ignoring them is a REALLY bad idea.

For many, getting a forbearance on your student loans is a bad idea.

Your lender will likely make it very easy to get one. You can even do it over the phone.

Why so easy? You have a full student loan balance with them, and they are making money on interest every day. They know that it is almost impossible to get rid of student loan debt in bankruptcy. Letting you go in forbearance means they will be making extra money on you.

However, there are limited circumstances where a forbearance is a reasonable idea. If you need a temporary break in the bills, it can help. For example, if you are starting a new job in 2 months, and a forbearance will allow you to pay your other bills, it could be a good idea. Compare that to the person who has a job, but their job doesn’t quite pay enough to cover the student loan bills. If that job won’t change very soon, a forbearance makes things worse in the long run. One lender may give you a six-month break, but you will only owe more after those six months. It just makes things worse in the long run.

A good rule of thumb on forbearance: It can be a temporary solution to a temporary problem. If you have long term financial issues, a forbearance will only make things worse.

Borrowers who have just started their first job should investigate other options for repayment.

Putting the first student loan bill in the rearview mirror

Getting student loan bills sucks. I feel your pain.

Like so much in life, there is no shortcut or easy way out. Do your research. Learn everything you can about student loans. Make a plan, not just for the next month but for the next ten years. It may not be easy, but it can be done, and today is the best day to do it.

For many borrowers, getting that first student loan bill is rock bottom. Once they get started learning about repayment, many find the tools, resources, and confidence they need to eventually become debt-free.

GReat tips on coping with the student loand reality for most grads….. you are now on the road to adulthood! For real!

I recall getting my first bill, back in the day. It felt like a kick in the stomach at the time. The reality is that it’s something that should have been planned and accounted for in terms of budgeting/spending. Was a nice intro to adulthood!