Student Loan Deferments are a Recipe for Disaster

Deferments and forbearances are risky and most borrowers can find better options available.

Student Loan Deferments are a Recipe for Disaster

Deferments and forbearances are risky and most borrowers can find better options available.

Are you thinking about deferring your student loans for a few months?

A deferment (or a forbearance) may seem like a good idea, but it is almost always a mistake. In fact, there are only a couple of circumstances in which a deferment is a smart decision.

Reasons you may want a deferment:

The problem(s) with a deferment/forbearance

Taking a break from paying your student loans is a bad idea from a financial and psychological point of view.

Financially, it is a terrible idea because of all the interest involved.

It isn’t just that you are not reducing your balance, the problem is that your balance is growing each month. If you defer on your student loans because of a financial hardship, the debt is only going to grow. Your issues, like your interest, compound each month you choose not to pay.

Another way of viewing the danger of a deferment is to remember that most lenders prefer borrowers take deferments early in repayment.

Nearly all student loans come with a six-month “grace period” after graduation. During this time, the balance of the loan just grows. Deferments and forbearances increase lender profits. The only time a lender doesn’t want to do a deferment or a forbearance is if they fear that the borrower will never be able to pay back the debt.

From a mental standpoint, getting a deferment or forbearance on your loan can create bad habits.

In the six months you are not paying your loan, you may grow accustomed to spending money you really don’t have. Breaking bad spending habits is especially hard to do. The other problem with deferment is that you may think in the back of your mind that it will always be an option. However, for most loans, deferments and forbearances are limited. If you run out, and you really need another, you are out of luck. Therefore, you should never plan on using them and treat them as an option only in case of an emergency.

When should you get a deferment?

The answer to this question is pretty easy.

If you absolutely cannot afford to pay your loans, and you have no other choice, pick a deferment.

While deferment is a bad idea for the reasons already discussed, delinquency and default are much worse. Not only will you run into late fees and still get hit with the huge interest payments, but it will also hurt your credit score.

Even in this emergency situation, a deferment only makes sense some of the of the time.

If you need a deferment because you are waiting on the first paycheck at your new job, it is a logical move. If there is no extra income in your future, and your bills are not going to change, a deferment won’t fix anything. Six months later you will be in the exact same position, except your loan balance will be larger.

Borrowers who cannot afford their debt and don’t see things changing need to work with their lenders to investigate options to get lower interest rates or change repayment plans.

Part of the reason a deferment or a forbearance is usually a bad idea is because better alternatives exist.

For borrowers challenged by federal loans, income-driven repayment plans offer the ability to get lower payments, potentially down to $0 per month. Though the monthly bill is identical to a deferment, it helps a borrower work towards forgiveness.

Private loans get more tricky, but with many options to lower interest rates, borrowers should be pursuing these options before settling for a deferment or a forbearance. 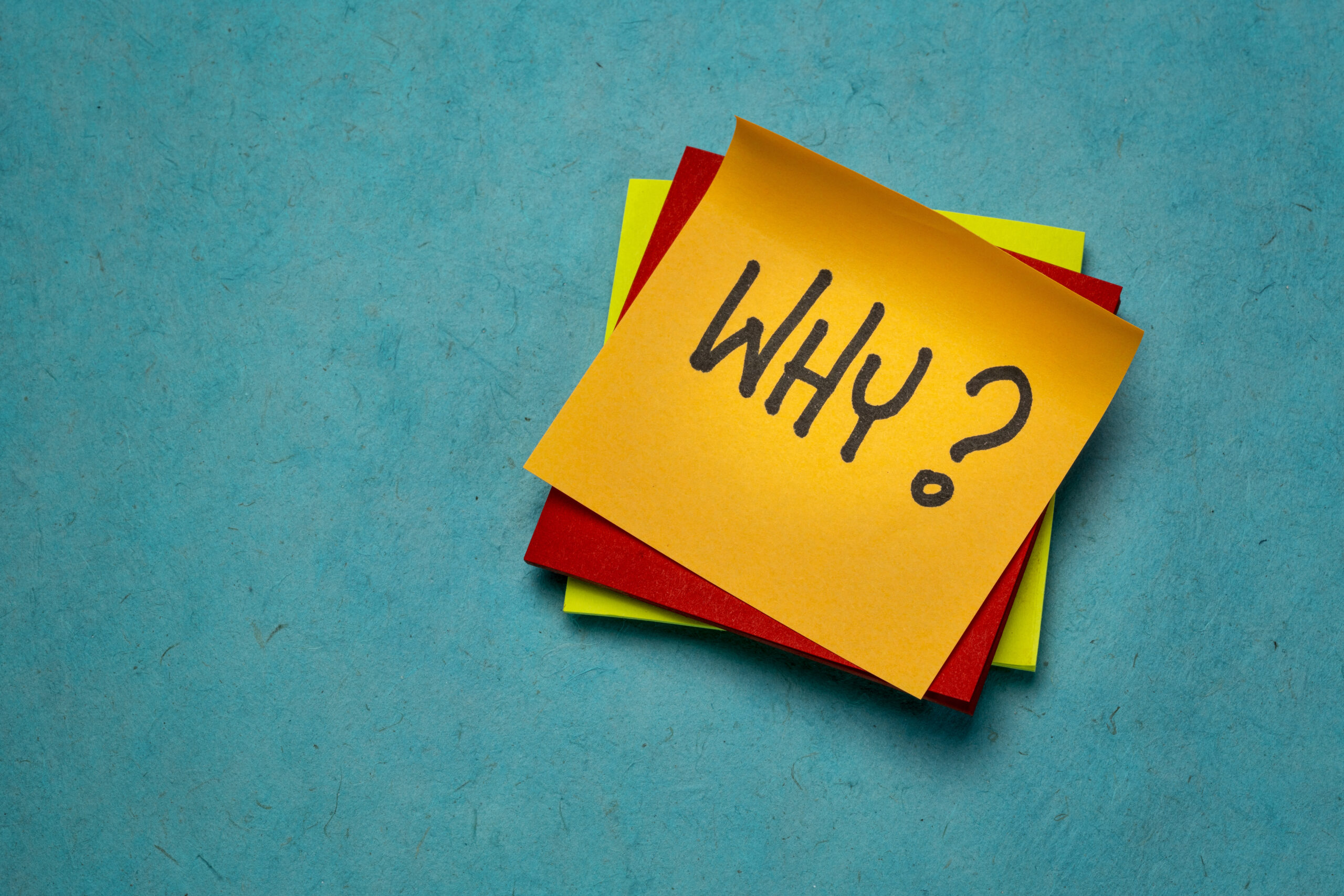 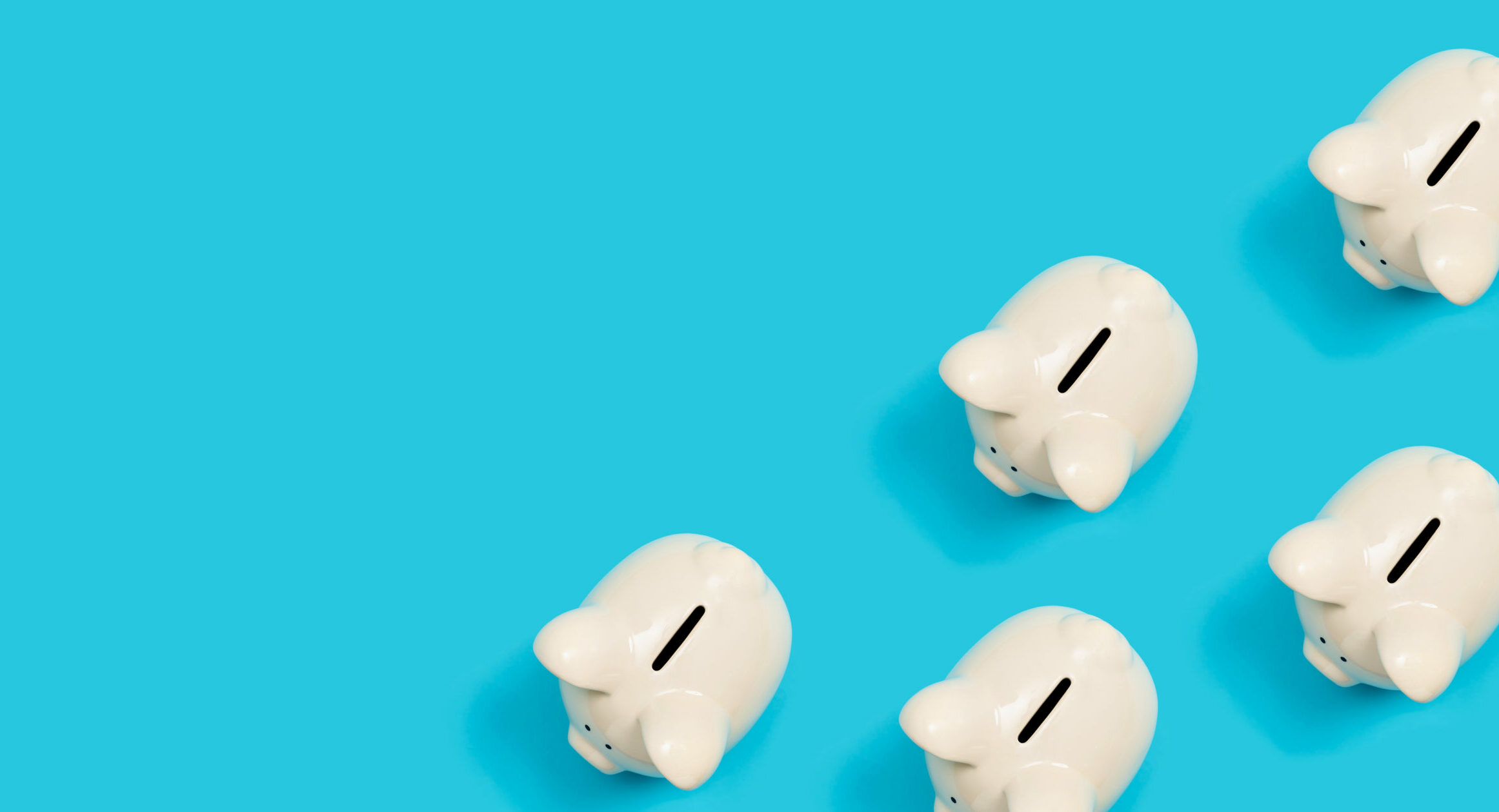 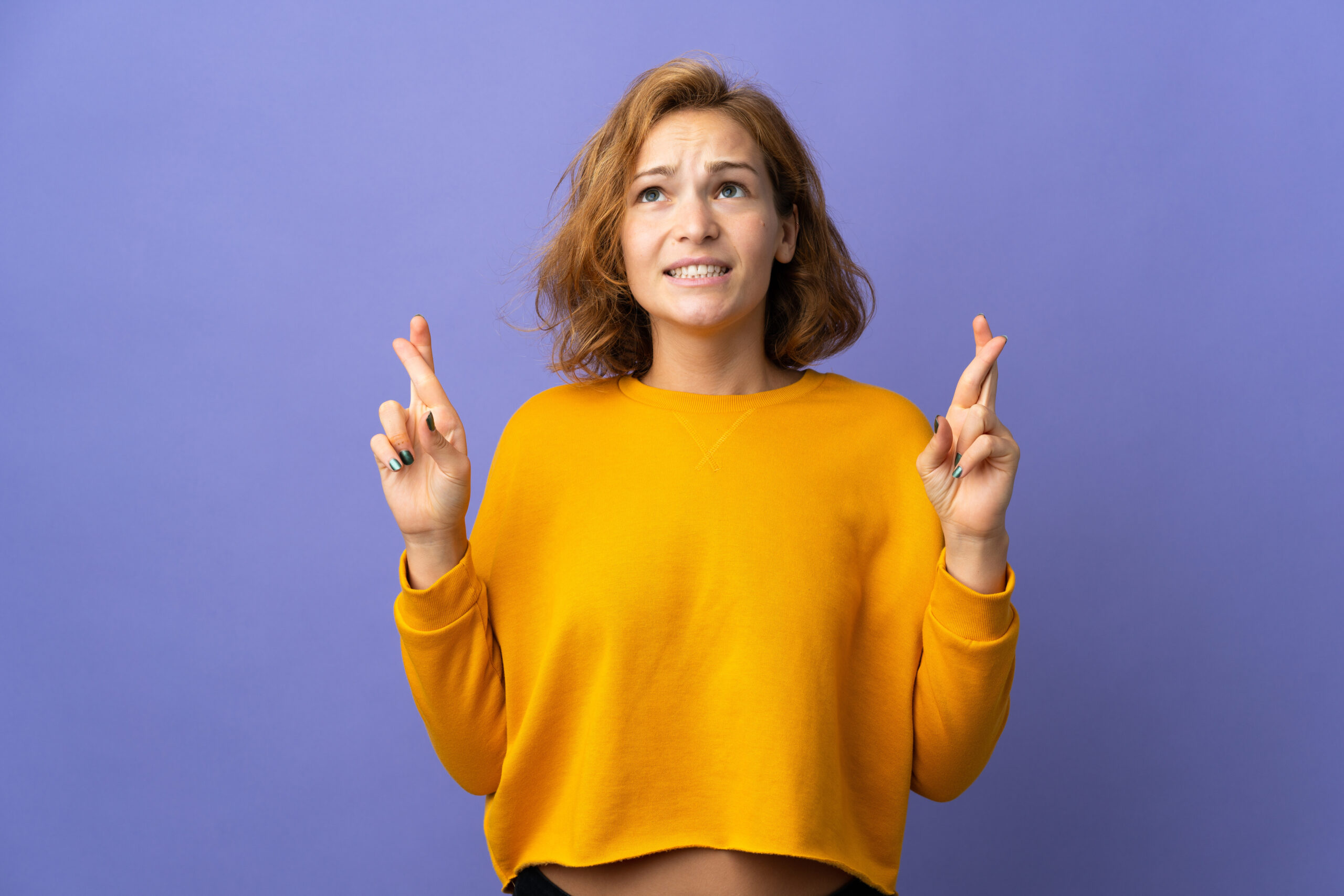