What is the Difference Between the Limited Waiver and Temporary Expanded Public Service Loan Forgiveness?

The Limited Waiver and TEPSLF were both created to help more borrowers qualify for PSLF.

What is the Difference Between the Limited Waiver and Temporary Expanded Public Service Loan Forgiveness?

The Limited Waiver and TEPSLF were both created to help more borrowers qualify for PSLF.

When the 99% rejection rate on initial PSLF applications was first revealed, it shocked both borrowers and government officials. By rejecting almost every borrower application, something was clearly wrong with the loan forgiveness program.

To our government’s credit, officials took steps to address the issue. Even though they moved at the speed of government bureaucracy, new policies addressed many major PSLF issues.

Both programs were created to fix the problems with PSLF. There are many similarities, but there are also some key differences that borrowers should understand.

How TEPSLF and the Limited Waiver Help Borrowers

Many borrowers made these mistakes because they relied upon questionable guidance from loan servicers.

When Congress created Temporary Expanded Public Service Loan Forgiveness, it was designed to help borrowers who were on the wrong repayment plan. However, one of the biggest negatives of TEPSLF is that it only helps borrowers with repayment plan eligibility issues. Borrowers with FFEL or Perkins loans can’t benefit from TEPSLF.

To correct the shortcomings of TEPSLF, the Department of Education announced the Limited Waiver on Student Loan Forgiveness. The limited waiver helps borrowers who were on the wrong repayment plan and it also helps borrowers who have loan eligibility issues.

As suggested by their respective names, the TEPSLF program is temporary and the Limited Waiver is only available for a short period of time.

How Long Each Program Lasts

The Limited Waiver on Student Loan Forgiveness officially ends on October 31, 2022. Because the Department of Education created the program under the Covid-19 relief bill called the CARES Act, an extension of the limited waiver is unlikely.

Projecting the end of TEPSLF is far more difficult. When Congress passed the original TEPSLF legislation, they set aside $700 million in available funding. Once the money set aside runs out, the program officially ends.

According to Department of Education Records, as of April 2022, $283 million of the original $700 million has been used.

The steps required to qualify for forgiveness are now relatively straightforward.

TEPSLF initially had a separate application process and borrowers had to first get rejected from PSLF before applying to TEPSLF. This awful policy no longer exists.

TEPSLF is now part of the standard PSLF application. Borrowers don’t have to take any extra steps. If you apply for PSLF, you also apply for TEPSLF.

However, if you have FFEL or Perkins loans, you must consolidate your loans by October 31, 2022. If you don’t consolidate, you can’t take advantage of the limited waiver.

Finally, if you work in a public service job, but you’ve never completed a PSLF application or employer certification, it is critical to get that form filed as soon as possible.

Which is Better: TEPSLF or the Limited Waiver

Both programs attempt to resolve the same issue. However, there are some key differences that make one program far more useful than the other.

The Limited Waiver will help far more borrowers due to several important factors:

The latest Department of Education statistics support this assessment. As of April 2022, over 112,000 borrowers have had more than $7 billion worth of federal loans forgiven under the limited waiver. TEPSLF helped just over 6,000 borrowers get $283 million forgiven so far.

However, there is one remaining advantage to TEPSLF. Based upon the amount of funding set aside, TEPSLF will be available to borrowers long after the limited waiver has expired. 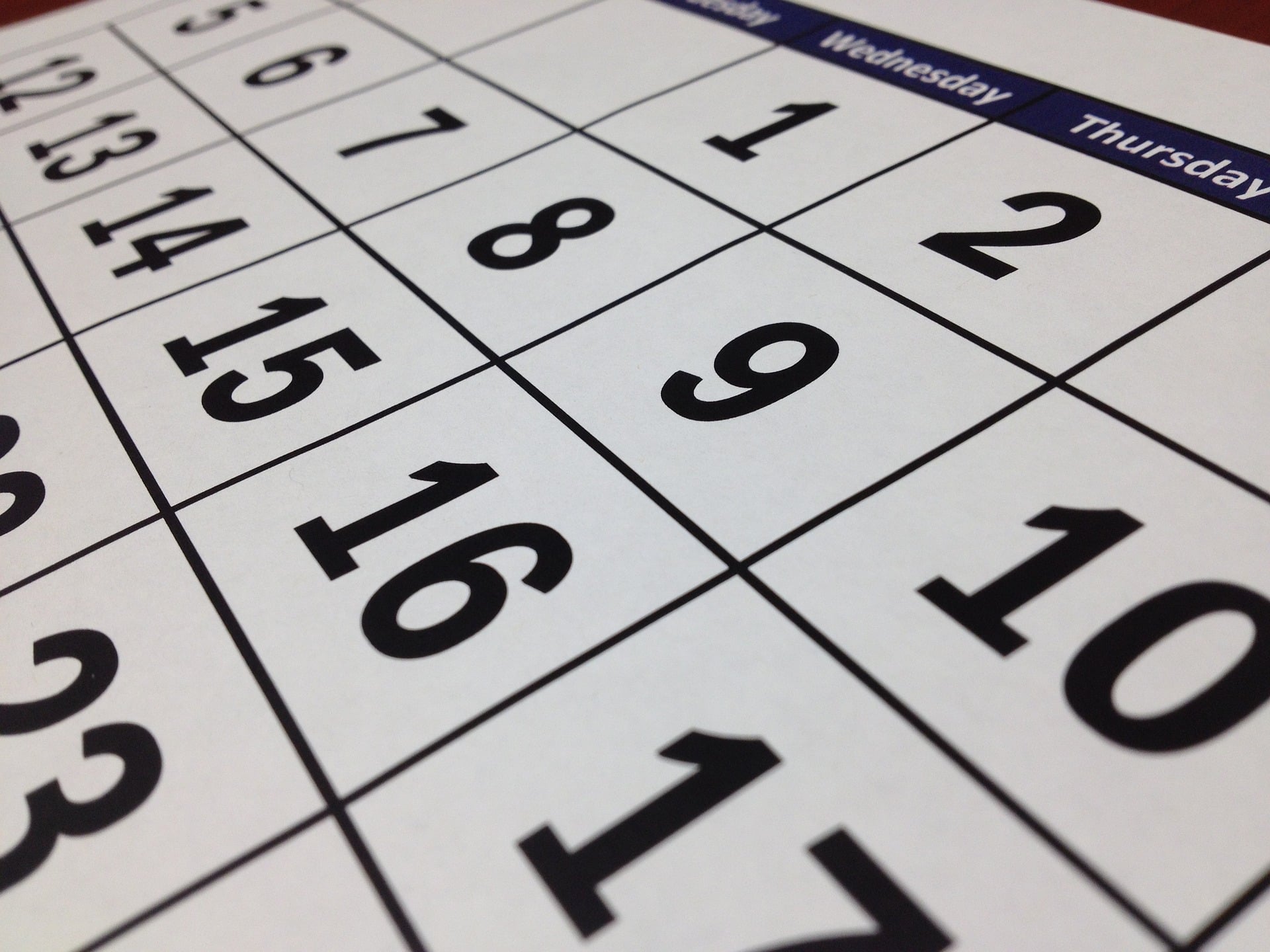 4 thoughts on “What is the Difference Between the Limited Waiver and Temporary Expanded Public Service Loan Forgiveness?”