Lenders love to advertise co-signer release programs. CFPB research shows getting approved for a release is really difficult. However, their are ways around this issue.

Lenders love to advertise co-signer release programs. CFPB research shows getting approved for a release is really difficult. However, their are ways around this issue.

When you sign up for student loans, many lenders will encourage you to have your parents co-sign the loan.

For some borrowers, it is the only way to get a loan. For others, it is a way to get lower interest rates on the loan.

To sweeten the deal, many student loan lenders will also tell you about co-signer release programs that they have. The pitch essentially boils down to the following, “if you pay your loans on time for a year (or two) you become eligible to have your cosigner released from the loan.”

Sadly, the advertisements don’t match up with reality.

For years, this site has been skeptical about these co-signer relief programs.

For starters, most lenders are vague about the precise requirements to secure a release, but most do require a credit check. Sadly, the details are normally few and far between.

Most concerning though is the lack of incentive for lenders to grant a release. Suppose mom and son are on the same loan. Son graduates and gets a decent job and makes his payments for the next two years. If they apply for a co-signer release, what incentive does the lender have to release mom?

A report from the Consumer Financial Protection Bureau confirmed my skepticism.

The CFPB reports that most lenders and servicers fail to alert borrowers who may be eligible to have their cosigners released. As a result, a huge majority of borrowers never even apply for a co-signer release.

Any Excuse to Deny

In addition to the obvious credit score and income reasons for denial, lenders have gotten pretty creative in finding reasons to deny a co-signer release application.

For many lenders, a forbearance means an automatic co-signer release denial for the life of the loan. The CFPB notes that this aspect hit recession-era grads especially hard. When they got out of school and were unable to find a job, lenders were happy to provide forbearances for the grads. Now that many of these grads have been in jobs for a while, they are applying for co-signer releases. Instead of getting the release, they are being told that because they once needed a forbearance, they will never be able to release their co-signer.

Perhaps even more shady is the co-signer release denial for making extra payments. This issue can be attributed to some clever lending accounting practices. The prepayment problem is especially common for people who paid several months worth of payments and then never made payments when they got bills reading $0.00 due. The CFPB did note that such a practice may be a violation of Federal Law, so borrowers may have options in that circumstance.

Many other borrowers also report being denied a co-signer release for no reason in particular. If the lender doesn’t give a specific reason for the denial, the borrower has no way to improve their application for a future attempt, nor are they able to complain if it was the result of an unethical or illegal practice.

What should I do if my co-signer release is denied?

When it comes to evaluating the co-signer release application, lenders have all the power. However, that does not mean that borrowers are unable to find a better situation.

This site has previously extensively detailed options for borrowers who were denied co-signer releases.

In short, your best bets are to file a complaint with the CFPB, publicly shame your lender into doing the right thing, or use your good credit to take your business elsewhere by refinancing your loans with a new company. 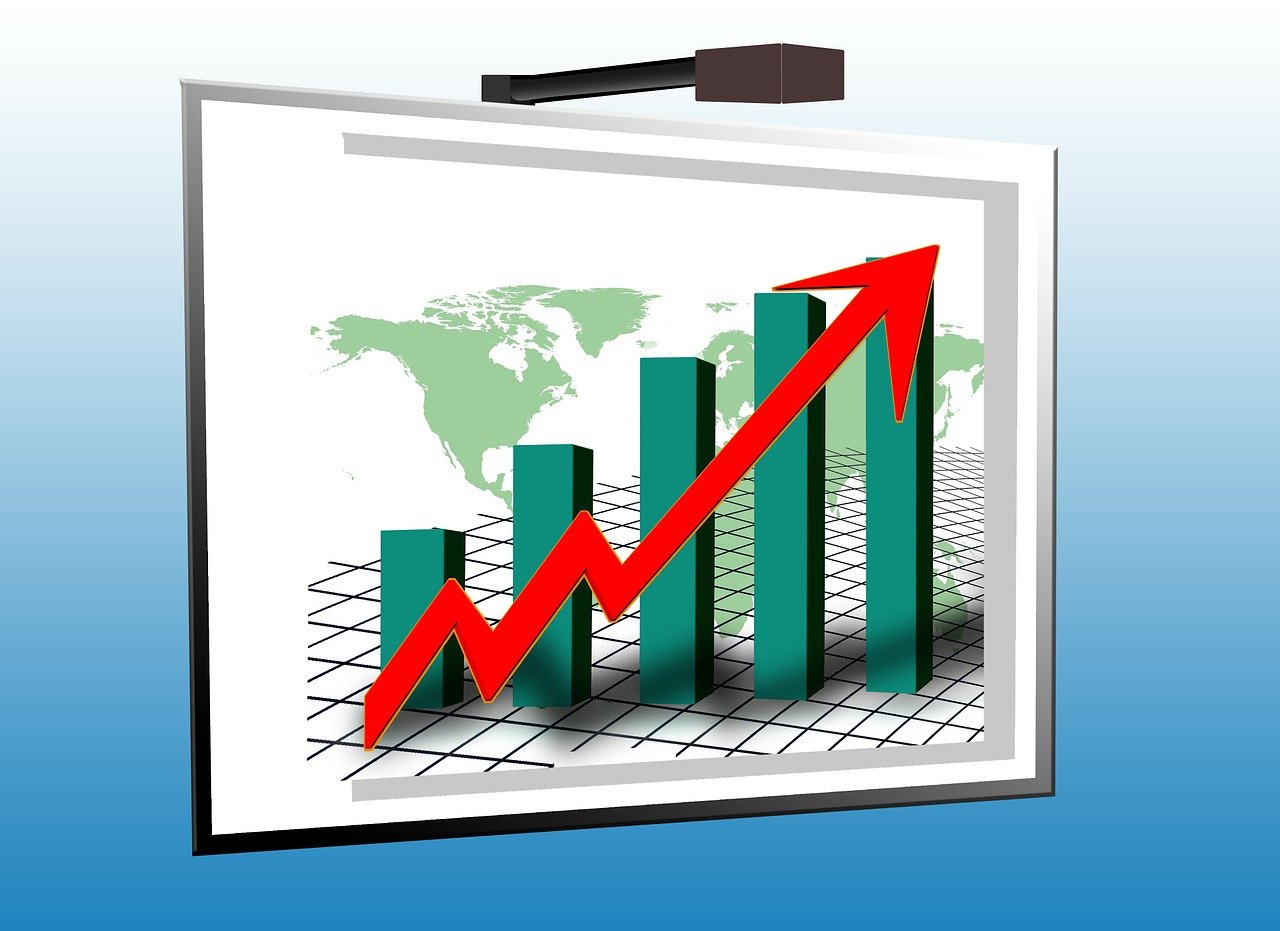 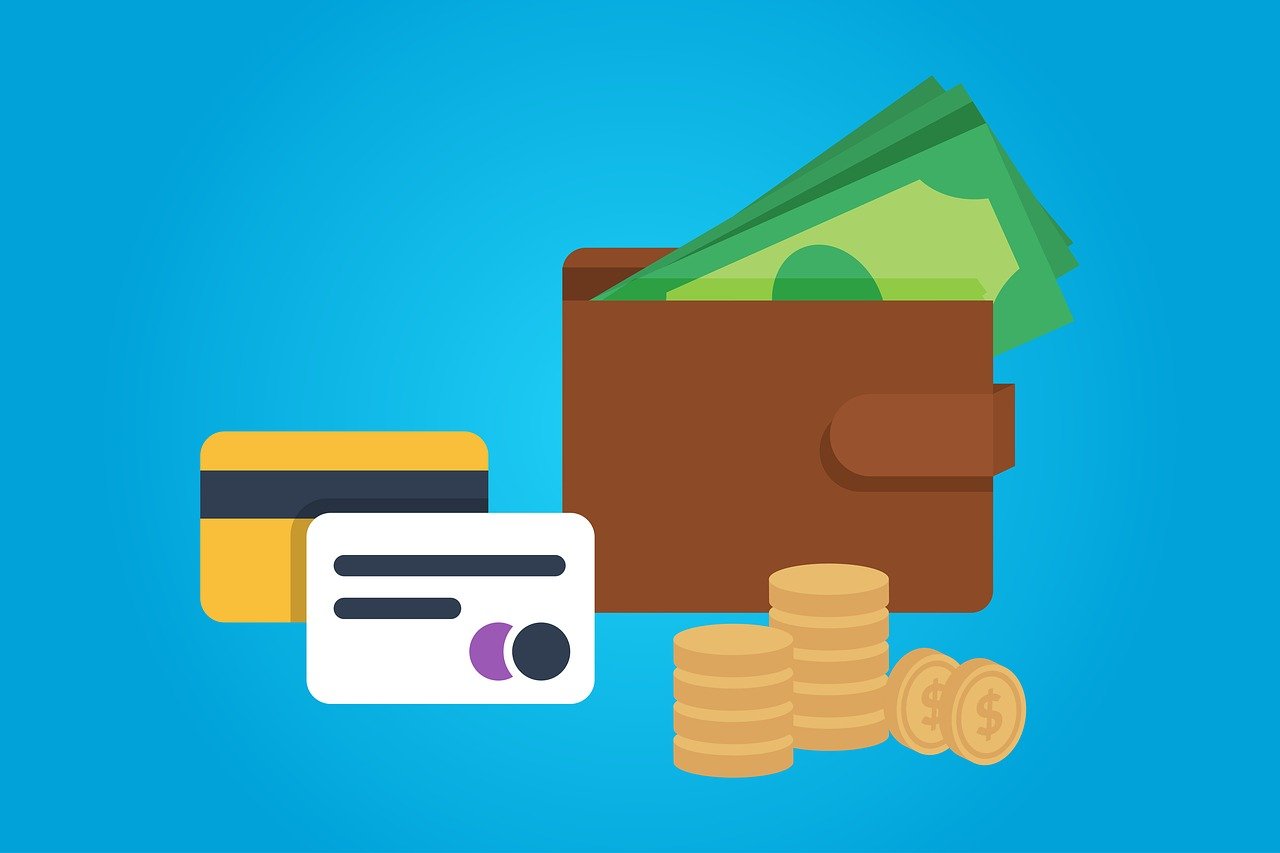 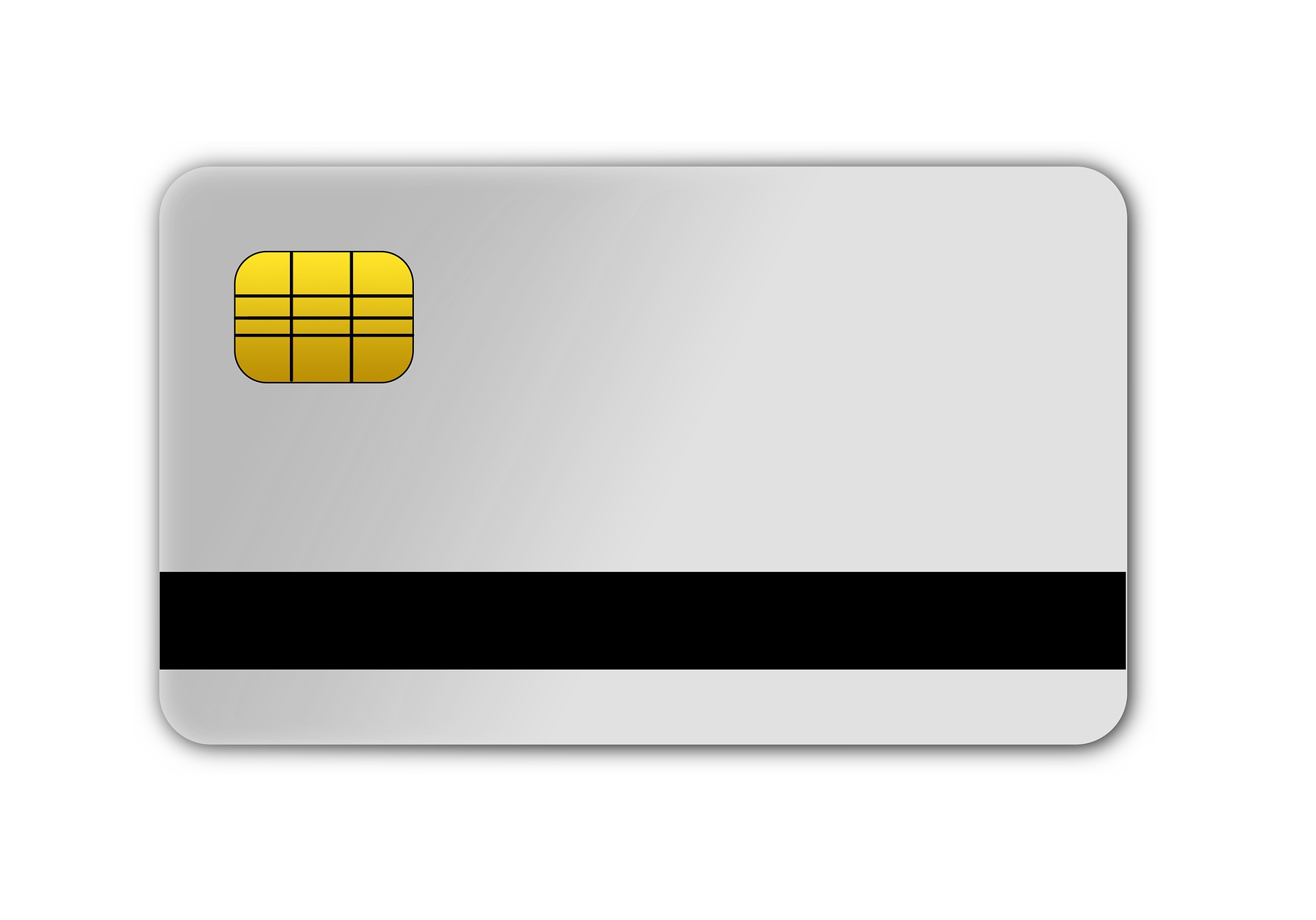