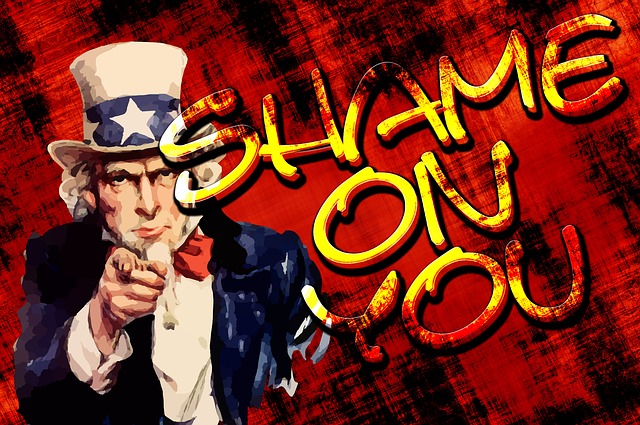 It is no secret that student loan lenders are not charities, but in fact, they are in business to make money.  Over the years the law has progressively become more and more lender friendly.  As a result, many borrowers and their cosigners have found themselves in ridiculous positions.

One of the more notable absurdities happens to parents of kids who die far too young.  Some lenders, though not all, require parents who co-signed on loans to continue making payment — even though their child died!

[Further Reading: Getting your co-signer released from your student loans… even if your lender says no]

Much too often, grieving parents und up with financial heartache in addition to the overwhelming sadness of losing a child.  While these parents haven’t had much luck in court, or with the legislature, they seem to be finding some success in the court of public opinion.

[Further Reading: Should I have life insurance because of my student loans?]

The fact is that most people, and even companies, don’t like to be called cruel or heartless.  These words cut especially deep when they are the undeniable truth.  Then again, maybe these companies just think that negative press is bad for business.

How to Shame a Lender Into Helping

Regardless of the motive, public stories of outrageous lender behavior seem to get better results.  The lesson here: if you are on the wrong end of a raw deal, tell your story.  The internet, and especially social media, provides a great megaphone to tell your story.

If you are thinking about going this route with your personal student loan nightmare, there are a few lessons to be learned based upon the successes of others.

It is sad that so many people experience student loan nightmares, and it is even more depressing that the best option for success may be publicly shaming your lender into doing the right thing.  Unfortunately, it is the reality of the world we live in.

Before Starting a Public Campaign

Taking your case to the court of public opinion should be viewed as a last resort.

Millions of Americans are hurting because of student debt.  People will rally behind a just cause, but nitpicking will fall on deaf ears.  Everyone deals with lousy customer service and nobody is happy with their interest rates.

Before jumping into social media, if applicable, see if any of the more common student loan hacks will help your situation.  Also, if your beef has more to do with interest rates than anything else, try some of the more traditional ways of gettin your interest rate lowered.

The public shaming can work, but before going nuclear, it is important to consider conventional options first.  If nothing else, trying to work with your lender first will provide further evidence should you decide to move forward with a public crusade.