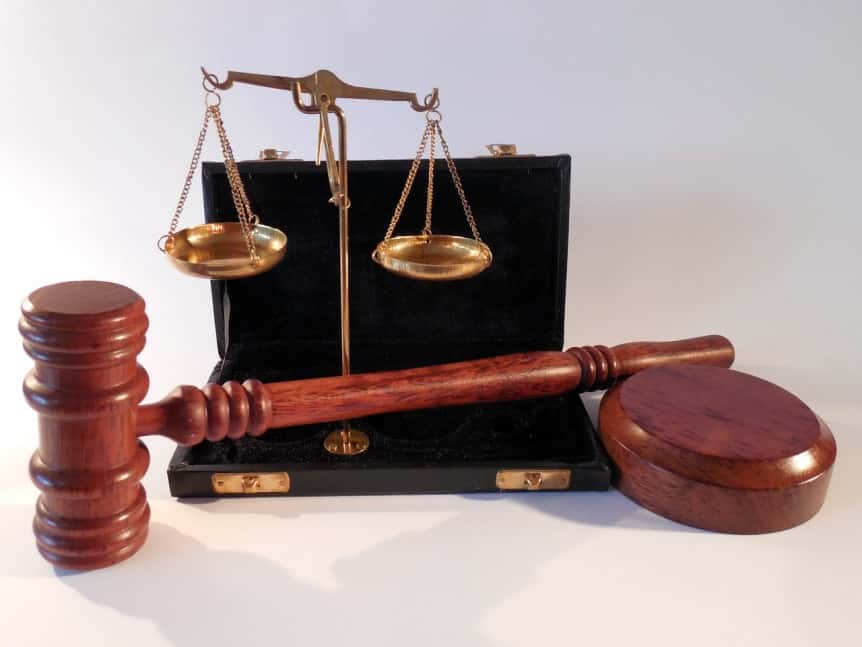 The Department of Education is swamped.  In the last six months alone, over 7,500 borrowers, owing over $164 million in student loans, have applied to have their student loans forgiven under a previously obscure federal law dating back to 1994.

How obscure was this law?  Up until last year, the law had only been applied in three separate instances.

The language that borrowers are utilizing in their requests to have their loans discharged basically says that if borrowers were defrauded, they are entitled to get their money back.  Taking things a step further, defrauded borrowers are arguably entitled to be repaid for money that they already paid towards their student loans.

In an interview with the Wall Street Journal, Department of Education undersecretary Ted Mitchell noted that this issue is not a question of expense to taxpayers, “The law is clear about giving students redress when they’ve been defrauded”

Where things get hairy, and where the lawyers get involved, is determining who actually was defrauded.  When the law was first passed in the early 1990’s, there was so little activity that the Department of Education was in no rush to draft rules to clarify what it meant to be defrauded by a school.  Up until last year, only five people applied to have their loans discharged, so it was not much of an issue.  With 7,500 now claiming to have been defrauded, it is now a huge issue.

The Legitimacy of the Complaints

The Wall Street Journal article notes that almost all of the 7,500 applicants attended for-profit schools, many of which have been the subject of numerous federal lawsuits pertaining to misleading students.

The interesting part of the borrower’s potential argument is that those seeking forgiveness can point to these lawsuits as evidence of the fact that they were defrauded.  They can say, the CFPB, a branch of the Federal Government said in court that I was a victim.  How can the Department of Education deny this fact?

If you think you have been defrauded…

This is obviously an issue worth paying very close attention to.  One thing that might help your cause would be to start collecting all the information your college gave you.  Did you get advertising materials promising high paying jobs?  Do you have emails making huge promises?  These items could help you in your quest to have your loans discharged.  It might also be time to find an attorney.

For the Angry Mob…

There will undoubtedly be a number of angry taxpayers on this one.  There should be.  With potentially hundreds of millions of dollars, or more, wasted, there ought to be some accountability.

However, before demonizing borrowers who claim they were mislead, let’s not pretend the Department of Education is without fault.  First, they clearly dropped the ball for over 20 years on defining what it means to be defrauded.  Second, and most egregiously, under this law it was their responsibility to make sure colleges were not defrauding students.  The lengths that some schools went to mislead has been well known for quite some time.  The Department of Education was tasked with making sure that these schools were legitimate before putting up taxpayer money to help students afford school.  There are at least 7,500 who will tell you that the Department of Education was asleep at the wheel.