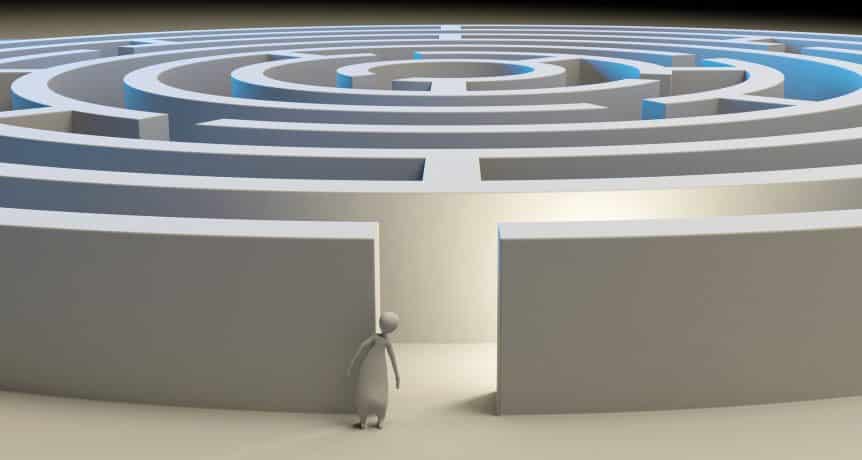 Editor’s Note: This article was originally published on September 26th, 2018. It has been updated to include new resources for borrowers who were unable to qualify for Public Service Loan Forgiveness.

The reality is somewhere in the middle.

Is there fine print that makes getting the loans discharged a challenge? Yes. Is it nearly impossible as the 99% rejection rate reports make it sound? Definitely not.

How difficult is it to get a Public Service Discharge?

Once borrowers complete 120 payments that meet the above requirements, they should be able to have their federal student loans forgiven.

Borrowers who plan on pursuing PSLF are encouraged to submit an employer certification form every year. Not only does this form help a borrower certify that they are working for an eligible employer, but it also triggers a check to make sure they are on the right repayment plan and have eligible loans.

Based upon the basic requirements, it may seem like there are some potential hurdles to qualifying for PSLF, but it shouldn’t appear to be exceptionally difficult… so what’s up with the high rejection rate?

There are several different reasons that borrowers have been rejected, many of which are easily avoidable.

Incomplete Applications – A staggering percent of the rejections have come from applicants who submitted incomplete forms. Whether the approval rate increases once these applications are correctly submitted remains to be seen. A full 28% of the applications were rejected for “missing or incomplete information.”

Optimistic Applicants – Undoubtedly, there are applicants who don’t expect to have their loans discharged, but are applying anyway. There is some logic to this approach, given the many mistakes that happen with loan servicing. These borrowers may be hoping their loans disappear, but aware they don’t qualify.

Wrong Form – The form for student loan forgiveness and the employer certification form are very similar. Borrowers seeking PSLF are typically advised to complete an employer certification form every year. This helps track borrower progress towards the required 120 payments. Borrowers may have mistakenly applied in an attempt to track their progress rather than getting credit for the full ten years. Recently, the Department of Education Created the PSLF Help Tool to assist borrowers in completing the proper paperwork.

Not Enough Payments – PSLF went into effect at the end of 2007. The borrowers getting approved now must have been the right repayment plan from the beginning and not had any gaps in public service employment. Because of issues processing income-driven repayment plans, it isn’t unusual for borrowers to miss a couple of months of payments that might otherwise be certified. As a result, many of the “rejected applicants” may be borrowers that have nearly 120 payments, but not quite enough.

Wrong Repayment Plan – This is an issue that is harder to resolve. Many of the rejected applications for PSLF will be because the borrower was enrolled in a repayment plan that is not eligible. The most common ineligible repayment plans will be the graduated and extended repayment plans. The good news for these borrowers is that there is a temporary legislative fix to help. More information on the fix is available here.

Ineligible Loans – This will be the backbreaker for many borrowers. If a loan is not eligible for PSLF, it can usually be fixed via Federal Direct Student Loan Consolidation, but that borrower will have to start from the beginning on their way to 120 payments. As time passes, this will become less of an issue as only a small percentage of the loans issued in 2007 were federal direct loans, but more recent loans almost all fall into the federal direct category.

Why is it hard, but not impossible, to qualify for PSLF?

Borrowers applying PSLF stand to have many thousands of dollars, potentially over $100,000 forgiven tax-free. With so much money at issue, the government has every incentive to deny as many applicants as possible.

That being said, PSLF is a term of the borrower agreement on federal student loans as well as federal law.

Don’t expect the government to make it easy, but don’t think that it is impossible to get done either.

Next Steps to Pursue After a PSLF Application Rejection