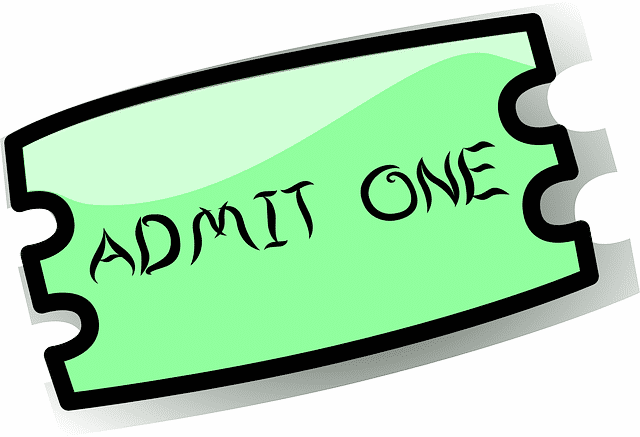 Student loans have been the subject of great debate in both the halls of Congress and in our classrooms.  With well over a trillion dollars of student loan debt in the United States and many people hurting because of it, the student loan debate has become a hot button issue.  Some people that students should pay back what they owe, no questions asked.  Others think that borrowers have gotten a raw deal and are victims of a system stacked against them.

However, before we can get into the nitty gritty of the student loan debate, one question must first be addressed.  Are student loans a right or should they be a privilege?

Should Americans have a right to student loans?

Based upon the current policy of the federal government, it certainly appears as though both Congress and the President believe that everyone should have a right to get student loans.

Getting student loans from the federal government is fairly easy, even for those with bad credit or no credit.  This is especially true for graduate school.  An individual with no job and a limited credit history can get over $100,000 to pay for their education.  This type of lending doesn’t really happen on the private market.

The reasoning behind this loose lending policy is fairly straightforward.  As a nation, we don’t want just a select few to be well educated.  Politicians for a generation have been singing the praises of our educated workforce and American know-how.  For the United States to continue to succeed in the international market, educating each worker is critical.  This logic underlies the government’s efforts to make sure that all Americans have access to higher education.

Another argument for the “right” to student loans goes back to the American dream.  If the barriers to higher education keep the lower and middle class out, the wealthy will be given a huge advantage in the workplace.  Without an equal playing field in higher-ed, the lower and middle class will have a much more difficult time “moving up” in the world.  It has long been argued that education is the key to the American dream.

If student loans were a privilege…

While the theory behind giving most Americans access to student loans and higher education sounds good, in application it has hit a few snags.

The biggest problem is that with so much money available, the price of education has skyrocketed.  30 years ago a minimum wage job could reasonably be expected to fund a portion of your education.  Today, a student is lucky to pay for books with their minimum wage job.

Student loans are easy to get and many of the people who get them have no appreciation for how much money they are borrowing.  As a result, colleges can inflate the price and students will continue to pay.  Today we see the consequences in the form of the student debt crisis.

Many recent graduates struggle to pay back their loans.  Students who had their education funded for them have a huge advantage in the workforce.  They can afford to take unpaid internships and gain valuable experience, while those with big loans are forced to take any job, so long as they get paid.  Despite the efforts to level the playing field, it seems the wealthy still have a huge advantage.

If student loans became more of a privilege than a right, spending on higher education in the United States would drop.  Colleges, for the first time in decades, would be forced into competition for students and their money.  While this shift does sound appealing, it also means that many Americans wouldn’t be able to go to college.

What is the answer?

There isn’t a simple answer.  Whether the US treats student loans as a right or a privilege there are major repercussions.  It appears as though a sizable chuck of people will either be left with debt they can’t afford, or be denied the chance to attend college.  Outside of nationalizing college education and making it free for everyone, it seems the best approach is probably one that carefully threads the needle between privilege and right.

I sometimes think that the right to student loans is actually what makes education fees so high in the US. If student loan is a privilege, then the government might try harder to keep education fees low so middle and low income students can get good education too. Furthermore, if it’s the case, people will think twice before they decide to take out student loans and fewer will people will have problem with it later in life.