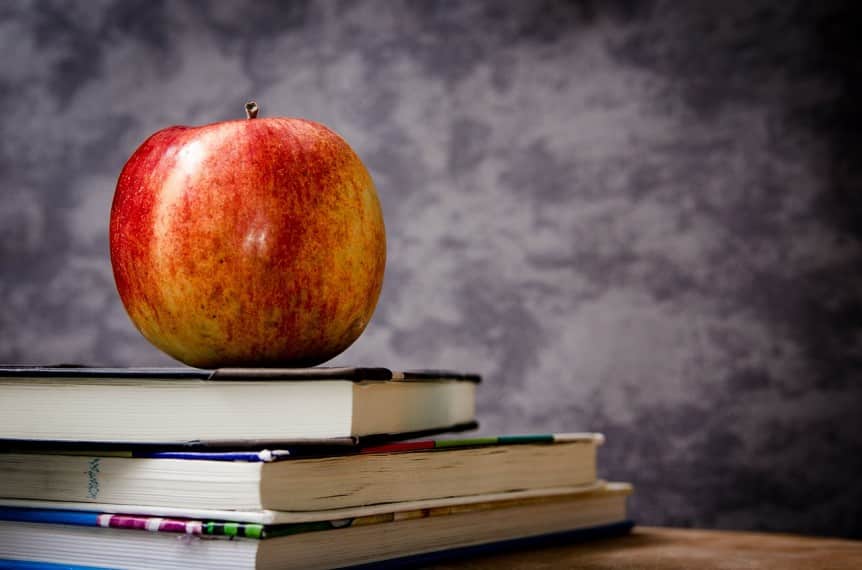 As a nation we seem to understand the importance of a college education.  Parents want their kids to go to college, high schools are judged based upon the percentage of students that go to college, and our federal government spends billions each year on higher education.

Despite this understanding of the importance of a college education, we still view college as more of a privilege than a right.

What would college look like if we treated it as a right that all Americans were entitled to?  If we truly viewed higher education as a fundamental right it would seem that at least some college options would have to be free of charge and funded by the taxpayers.

Those of use who funded our own education, or who are still paying off their student loans, may think free college is a bit of an absurd idea, or perhaps a pipe dream.

That being said, there are a number of arguments that support the idea.

A college degree is the new high school diploma.

Long ago we decided as a nation that everyone was entitled to a high school education.  For decades, many jobs that had an “education requirement” specified that an applicant needed a high school diploma.

Over the last generation or so, the most common education requirement has shifted from a high school diploma to a college degree.

As the job market has shifted to require more education, shouldn’t we be providing our youth with the education necessary to secure most jobs?

As taxpayers, we spend billions each year on higher education.  We subsidize many need-based student loans and we provide a ton of need-based grants.  We also find ourselves fighting an uphill battle.  As college prices increase, we need to spend more money helping lower-income families afford school.  As we spend more money helping pay for education, colleges can increase the price.  This self-perpetuating cycle has been going on for decades, and it is part of the reason college prices have spun out of control.

At a certain point, it makes more sense just to make some schools free and to stop spending taxpayer-dollars on the others.  Students can then pick a free education, or pay to attend a private school.  In this scenario, private schools would actually have to compete and prices would return to more reasonable levels.  It would also be devastating to the f0r-profit school industry.

Some actually believe she have reached the point when it is cheaper to just pay for some schools rather than supplementing the increasing prices at all schools.  Even if we do have to spend a little more to make college free, doesn’t it make sense to put an end to the growing student debt problem our country is facing?

Higher education is fundamental to a productive society

We can’t compete with the low labor prices of many other nations.  As a result we need a skilled workforce to compete in the global economy.  Having a college degree doesn’t necessarily mean success, but it is a huge asset to becoming a contributing member of our society.

Many of our prison systems provide free higher education to inmates.  This is done because there is a recognition that providing the education will help the prisoner be in a better position to be a productive citizen.  Why shouldn’t law-abiding citizens get the same educational opportunities?

The educational demands of our society have change greatly, and a high school diploma doesn’t go nearly as far as it used to.  Changing higher educational funding at a fundamental level would be very difficult, but not impossible.  Given that we have created a trillion-dollar student loan issue with the current system, perhaps a change is exactly what is needed.