Expanded Income-Contingent Repayment is Off to a Bad Start

EICR has potential to lower monthly payments for borrowers, but early drafts leave plenty of room for improvement.

Expanded Income-Contingent Repayment is Off to a Bad Start

EICR has potential to lower monthly payments for borrowers, but early drafts leave plenty of room for improvement.

If there is good news, it is the fact that the details so far are limited and subject to change.

Let’s hope this name is a placeholder.

It might seem petty to complain about the name, but this detail matters.

One of the biggest hurdles for borrowers in repayment is the complicated rules. More repayment plan options mean more confusion.

These are all categorized as Income-Driven Repayment Plans. We have many names for payment plans that charge based on what a borrower earns, but it is impossible to determine any differences based on the name.

Adding yet another plan that sounds like all of the others will only further complicate things. The Department of Education should focus on making things less complicated.

EICR has no Apparent Relationship to the Income-Contingent Repayment Plan

There is even a precedent for expanding repayment plans to help more borrowers. The Pay As You Earn (PAYE) plan was the first student loan repayment plan that only charged 10% of a borrower’s discretionary income each month. Previous income-driven plans charged 15% or 20%. However, only “eligible new borrowers” qualified. When a new plan was created to expand the number of borrowers who qualified for 10% payments, it was called Revised Pay As You Earn (REPAYE).

Is there any relationship between Expanded Income Contingent Repayment and the original ICR plan? Based upon the information publicly available, no such relationship exists.

The Substance of Expanded Income-Contingent Repayment

Setting aside the superficial complaints about the name, the substance of the plan is lacking as well.

At present, the best IDR plans charge 10% of what a borrower earns over 150% of the federal poverty guidelines.

For those that don’t want to do the math, here is an example: A single borrower on the current REPAYE plan who earns $60,000 per year would be expected to pay about $339 per month. Under the new EICR plan, that same borrower would have to pay $232.

Watch for interest subsidy developments: The REPAYE plan was the first plan to help borrowers with interest when their monthly interest was more than the monthly bill.

EICR could potentially match or exceed the REPAYE subsidy. The current proposal would prevent borrowers with $0 payments from being charged interest. However, borrowers with a monthly payment above $0 would receive no interest subsidy, meaning REPAYE might still be a better option for some.

Only Undergraduate Borrowers are Eligible for EICR

Another major change proposed during the rulemaking process would make EICR only available for undergraduate student loans.

Creating a repayment plan only for undergraduate borrowers is problematic. For starters, this new requirement only further complicates IDR repayment plan eligibility. Borrowers already need to consider the loan types, when they first borrowed their loans, and their income to determine what repayments plans they qualify for.

How EICR Could Further Complicate Things

One idea being discussed would potentially make EICR the most complicated federal repayment plan.

At present, all income-driven repayment plans use a similar process for calculating payments: Determine a borrower’s monthly discretionary income and then charge a fixed percent.

If this rule went into effect, some borrowers would get the lowest payment by signing up for EICR, while others would be better off with a plan like REPAYE. It wouldn’t be apparent which plan was best without first doing some complicated math, including tax returns.

The more complicated the calculation, the harder it is for borrowers to double-check the work of their loan servicer. Given the lousy track record of some federal servicers, simplicity in calculations is an important consideration.

Biden has received a lot of criticism from student loan borrowers because he called for $10,000 of student loan forgiveness as a candidate but hasn’t done anything about it after getting elected.

I’d argue that this criticism is unfair. Biden has consistently said that he thought the forgiveness should come from Congress, and Congress hasn’t passed any legislation to help borrowers.

That said, the EICR plan as currently proposed would represent a massive failure for the Biden administration. Candidate Joe Biden called for a plan that charged 5%, which could mean dramatically reduced monthly payments for many borrowers.

For starters, EICR only charges 5% on certain levels of income. Many federal student loan borrowers will still pay closer to the 10% they are currently charged. Additionally, the plan only helps undergraduate borrowers. Those who have graduate debt receive none of the promised help.

The proposal made by candidate Biden would have cut student loan payments in half for most federal borrowers. EICR falls far short of that promise.

It might be a bit premature to critique a plan that doesn’t exist yet.

However, I’d argue that right now is a perfect time. Once things are set in stone, it is too late to make changes. Right now, we still have a chance for improvement.

For now, the best way to influence discussions is to contact your local lawmaker.

Once the proposed changes are open for public comment, I’ll post an updated link here for readers to leave feedback. Those that wish to track the various proposals can follow the rulemaking process here. 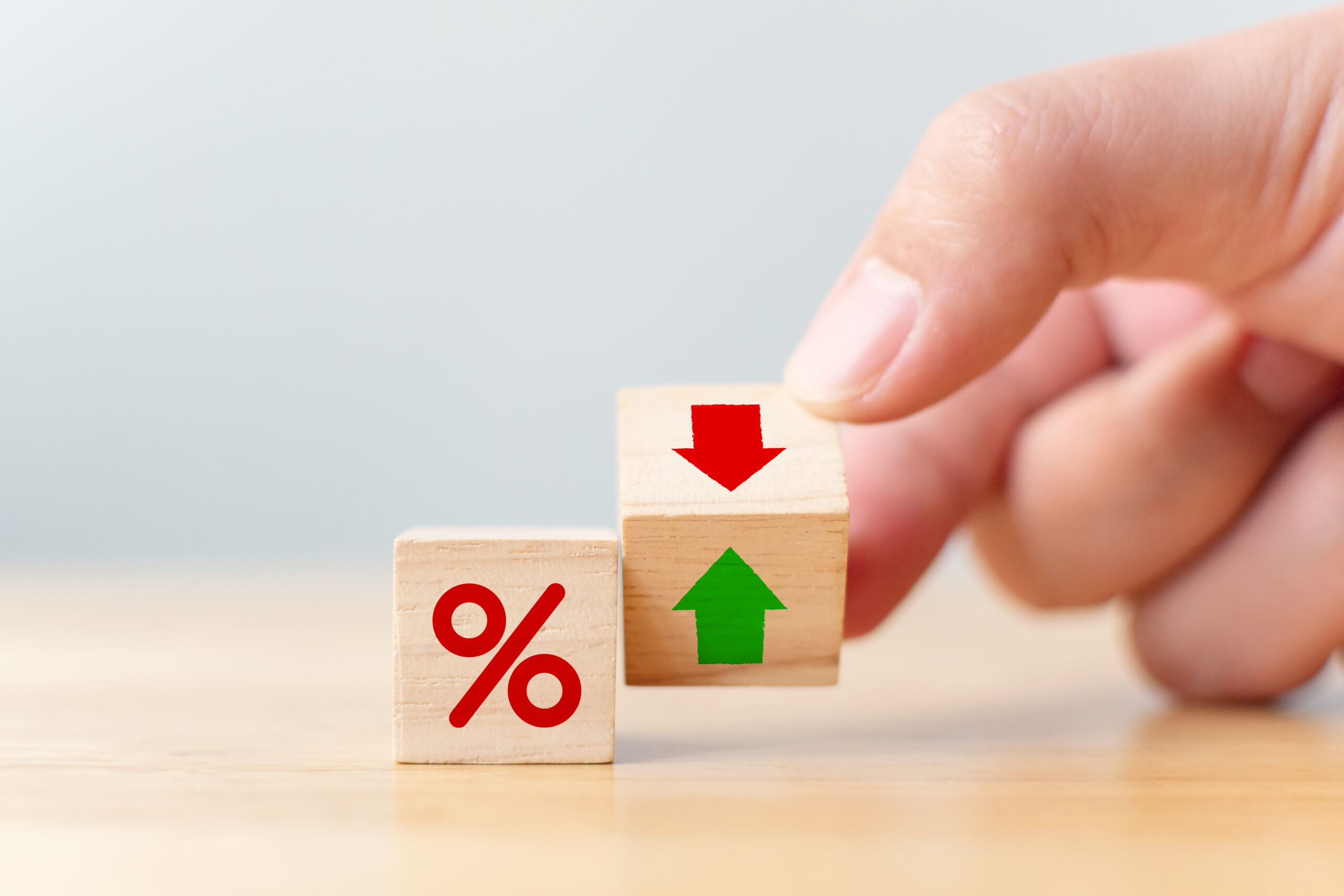 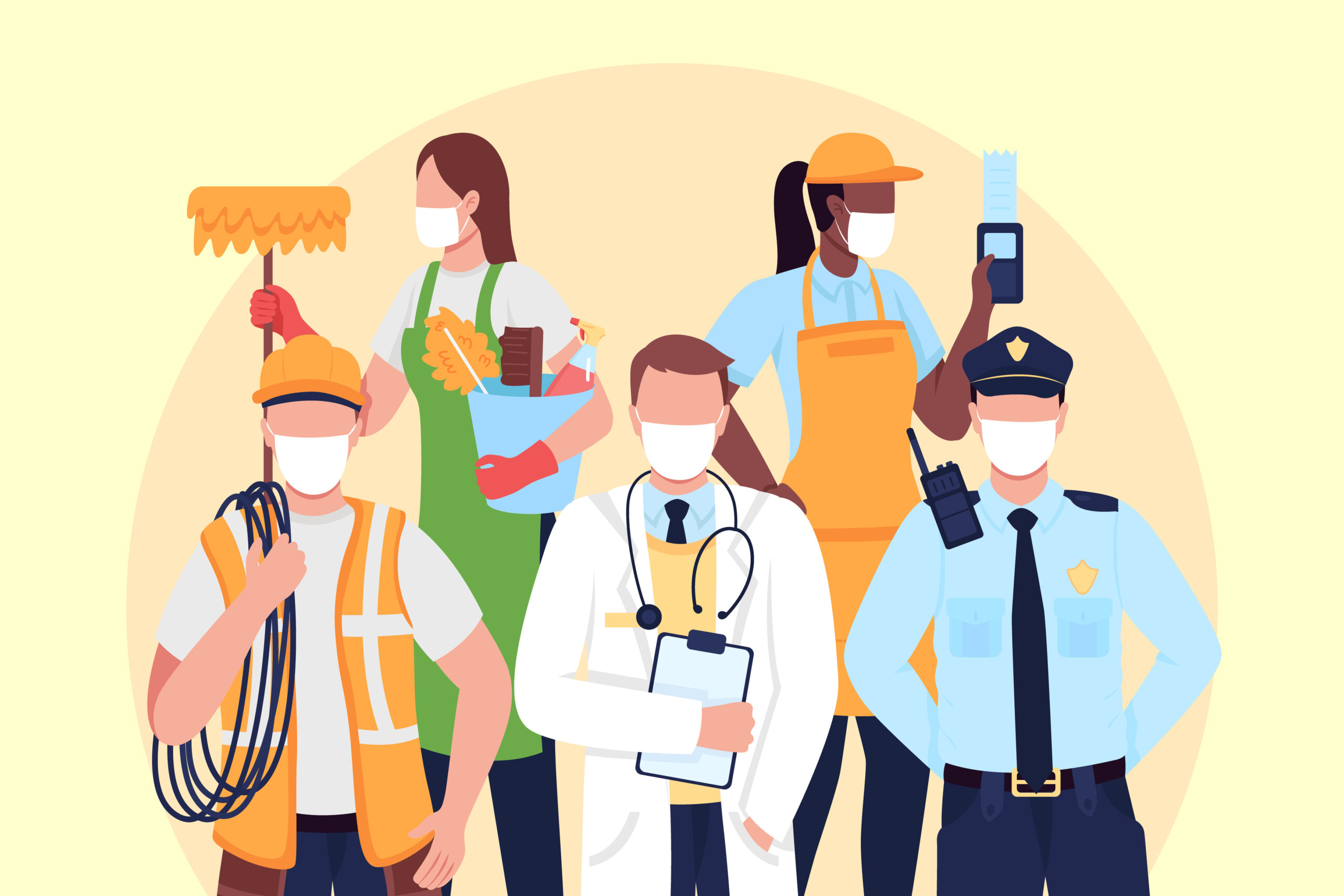