The Four Big Risks when Planning for Student Loan Forgiveness

Chasing after student loan forgiveness is a great way to eliminate debt, but it comes with some major risks.

The Four Big Risks when Planning for Student Loan Forgiveness

Chasing after student loan forgiveness is a great way to eliminate debt, but it comes with some major risks.

Getting federal student loans forgiven seems like a dream come true. In as little as ten years, federal debt is eliminated, and a huge financial burden is lifted.

The reality is that securing loan forgiveness can be a long, arduous process. While this form of debt elimination can certainly be achieved, it isn’t simple, and it comes with some serious risks.

For many borrowers, loan forgiveness is the faint light of hope at the end of a long tunnel. For others, it is a strategy to eliminate a large amount of debt while spending as little as possible. No matter the perspective, it is critical to understand and avoid the risks associated with going after student loan forgiveness.

Depending upon your income, your monthly student loan payments can be very low, even $0 per month. One of the problems with being on an income-based repayment plan is that your balance will continue to grow if your monthly payments are lower than the monthly interest.

Even if you pay enough each month to lower the principal balance, by not aggressively paying off your loan, you may end up spending more on interest.

Gus enrolls in the PAYE plan, and pays the minimum for 20 years, and gets the rest forgiven. Based on Gus’s income, his monthly payments were $200. By making the minimum payment over 20 years, he had nearly $15,000 in student loans forgiven! Gus thinks he got a pretty good deal.

Alternatively, Dave paid off the loan under the standard 10-year repayment plan. His monthly payments were just a hair under $350 per month. After ten years, his loans were paid off.

Based upon these numbers, it would seem like Gus came out ahead. However, if you look at the total spending, including interest, Gus actually paid a lot more than Dave. Over the life of his loan, Gus spent about $48,000 getting rid of his $30,000 loan. On the other hand, Dave, who paid off his loan in full, spent less than $42,000 in total.

Based on the example, one fact should be clear: just because you can get a portion of your loan forgiven, it doesn’t necessarily mean that you will come out ahead in the long run. What ends up being the best deal for you will depend upon your total loan balance, interest rates, and income.

If you look at the fine print on the income-driven student loan forgiveness options, you will see that debt forgiven is considered taxable income by the IRS. (Note: if you get your loans forgiven under the Public Service Forgiveness Option, this particular tax concern does not apply).

Let’s go back to our previous example. Gus, who paid more in interest, but got approximately $15,000 in student loans forgiven, will have to pay taxes on that forgiven debt. The IRS treats forgiven debt the same as income. That means that on top of the regular taxes that Gus would normally pay, the IRS will tax him on an extra $15,000 of income!

If you do plan on getting student loans forgiven after the 20 years on PAYE, you should also make sure that you are saving up for a big tax bill that year. Otherwise, your massive student loan problem will become a massive tax problem.

Student loan forgiveness was created by an act of Congress. Many representatives consider it to be a government handout and a program that mainly helps affluent individuals who don’t need the help.

Without the benefit of a crystal ball, there is no way of knowing what Congress may do in the coming years to change the student loan laws. On the one hand, they may change it so that people like Gus don’t have to pay taxes on their forgiven student loan debt. On the other hand, they could make things much more difficult for borrowers. Until your loans are paid off or forgiven, the risk of the government changing things will always be there.

That being said, borrowers do have a couple of protections. First, eliminating the program would be extremely unpopular with a large portion of voters, including teachers, nurses, and law enforcement. Second, the terms of Public Service Loan forgiveness are written into the Master Promissory Note that borrowers are required to sign. This contract between the government and the borrower is an excellent protection for borrowers counting on PSLF. Due to these existing protections, the proposals to eliminate PSLF almost always grandfather in exciting borrowers.

Even if you do the math, think about all the different possible outcomes and pick the best plan, there is still the possibility that things might go wrong for you.

Though Public Service Loan Forgiveness became law in 2007, the 10-year rule means that only recently have borrowers been able to apply to have their loans forgiven. The results so far have not been pretty.

Of the first group of applicants, 99% were rejected. There is certainly reason to hope that the numbers will improve, but given the high rejection rate, it should be clear that forgiveness is far from a sure thing.

One nightmare scenario is making years of payments only to learn that your loan isn’t eligible or that you were on the wrong repayment plan.

Research and diligence can help you prevent this from happening, but with student loans being a complicated and ever-changing subject, the risk of your efforts not counting is something to keep in mind.

Income-based repayment plans and student loan forgiveness are fantastic options that will help out many borrowers. However, just because they are good options for some, it doesn’t mean it is the best option in every situation. Student loan forgiveness does have its risks, and if you are not careful, you could end up spending more money in the long run. 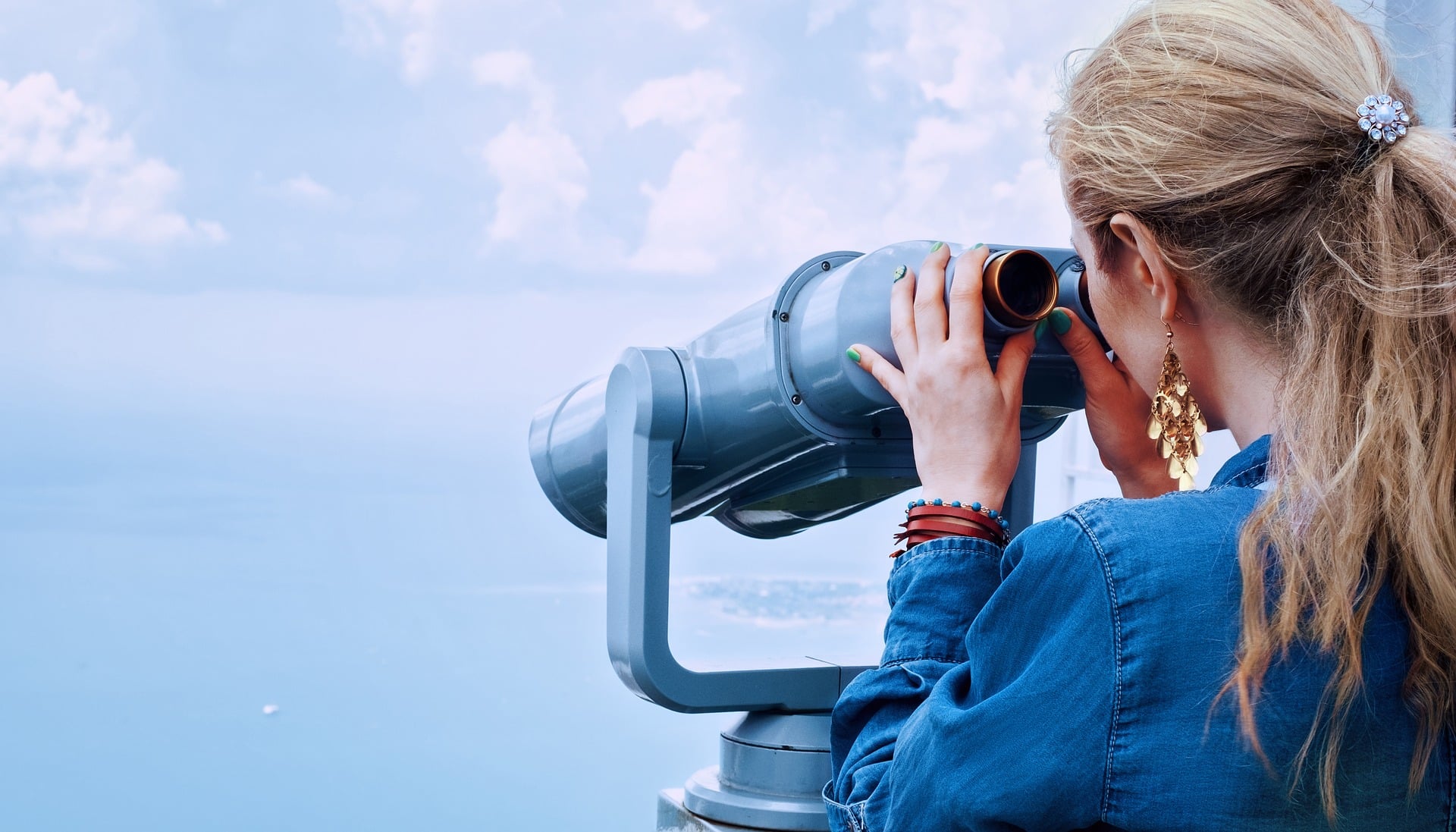 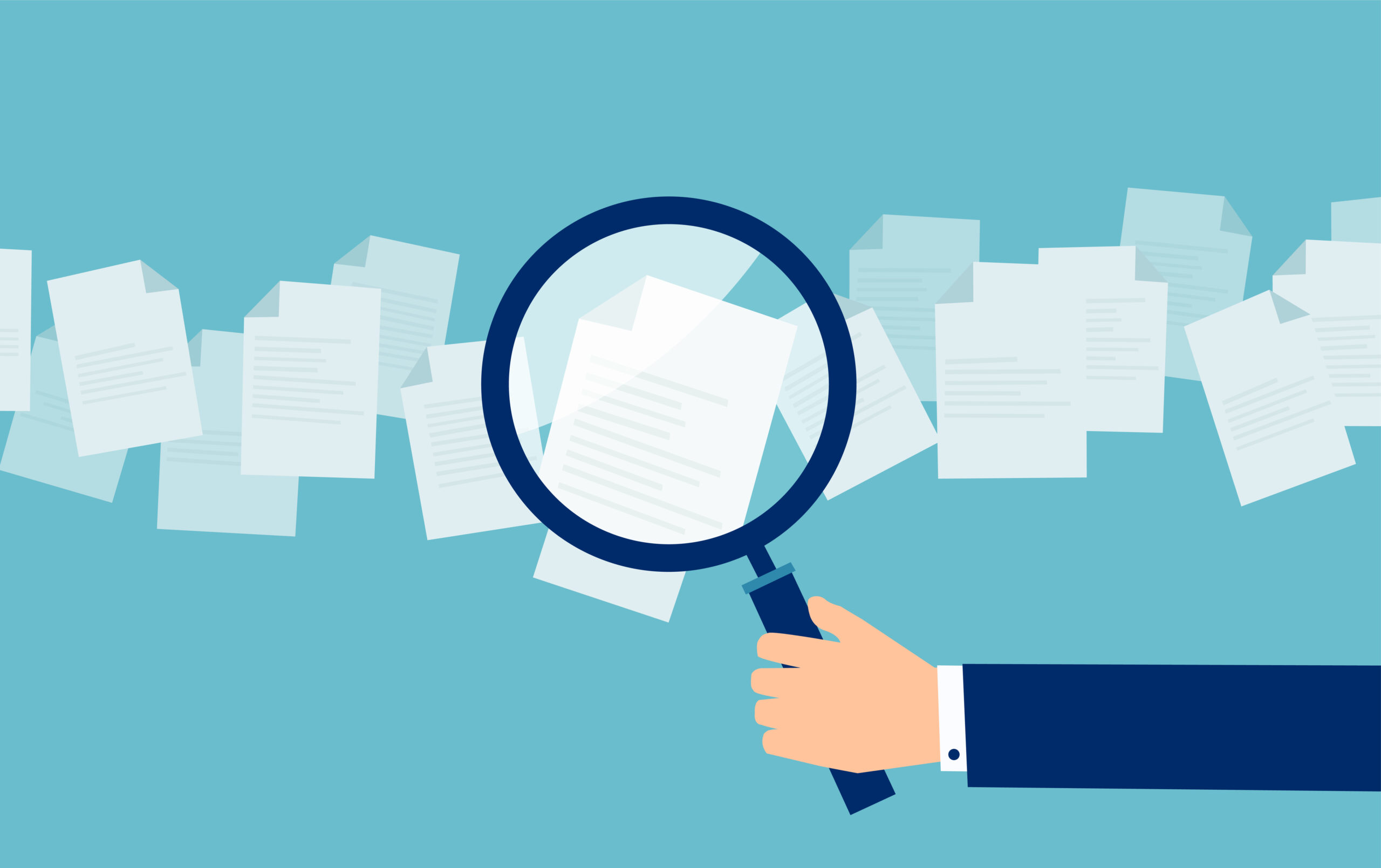