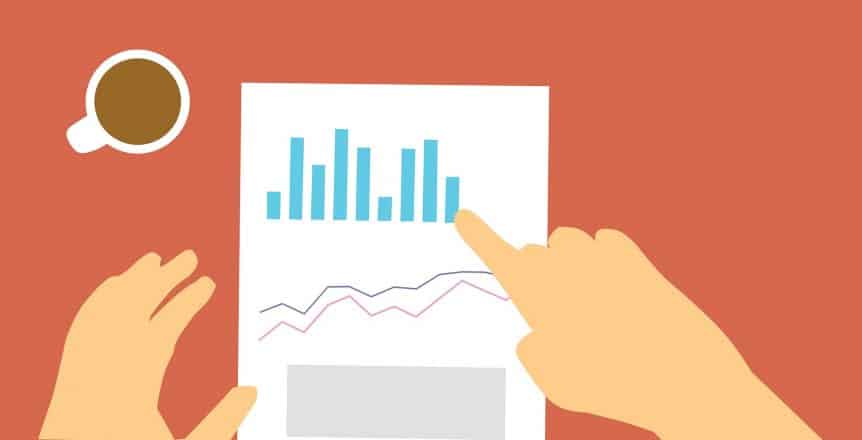 Origination fees have come under increased scrutiny from consumers, and while they still can be seen in the marketplace, many student loans do not have an origination fee.

Student loan borrowers should look to find lenders who do not charge loan origination fees.  These fees add no value to the loan, and can usually be avoided.

Most Student Loan Refinancing and Consolidation companies do not charge origination or distribution fees.  Lenders offering private student loans also have largely gone away from loan origination fees.  As a result, avoiding loan fees should be fairly easy.

Some lenders may claim that an origination fee is factored into the loan APR (Annual Percentage Rate), so if two loans have the same APR, they are effectively the same.

This argument ignores a very important factor.  If the borrower pays off their loan quickly, the loan with an origination fee ends up costing much more.  The two loans are only equivalent if the borrower pays the minimum for the life of the loan.

The Exception to the Rule

The one time a loan origination fee should be accepted is in the case of federal student loans.

Most government loans come with a disbursement fee of just over 1%.  PLUS loans, the loans often used by parents and graduate students have a fee over 4%.

Undergraduate borrowers should almost always choose the federal student loan option over any private loan.  This is because the federal loans offer borrower protections such as income-driven repayment plans and student loan forgiveness.  These perks are excellent protections for students with some uncertainty in their future.  Even with the large origination fees that graduate students have to pay on a PLUS loan, the federal option is still usually the best choice.

Parents are the one group of borrowers that may want to avoid a federal student loan due to the large fee.  A parent who expects to repay the loan in full within a couple of years may be much better off choosing a private loan without any fees.  If there is any chance that there could be issues repaying the loan, the federal perks make the PLUS loan the better choice.

Origination fees are easily avoided and shouldn’t be paid, outside of the federal student loan exception.

That being said, some lenders have been known to charge a distribution or origination fees so it is important that borrowers do their due diligence and lookout for unnecessary fees.