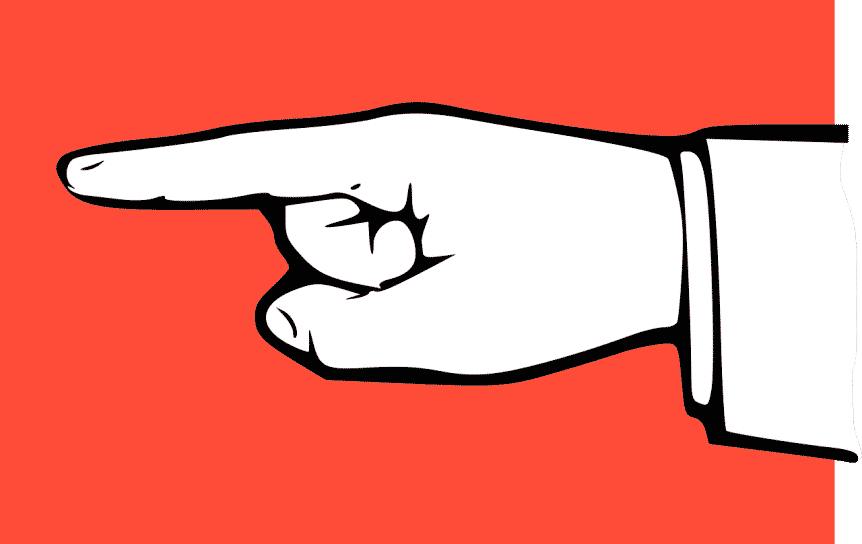 Anytime a proposal is made to address the $1.4 trillion dollar student loan problem in the United States, there is a chorus of anger from people proclaiming, “if you sign it, you should have to pay it back.”  These comments are often followed by patronizing remarks about accepting responsibility and/or how it isn’t fair to the people who paid their way.

This immediate reaction is troubling for two significant reasons.  First, it is logically inconsistent with the existing rules for nearly ever sort of consumer debt.  Second, the fact that many people have this reaction to any sort of student loan change is a major barrier to addressing the student loan crisis.

The notion that signing your name on a financial document creates this iron-clad unbreakable duty is a falsehood.  Numerous consumer protections exist that nullify agreements in a number of circumstances.  These include: agreements where one party induced the other to sign by means of fraud, agreements where one side did not disclose relevant facts that were required, and provisions for bankruptcy.  Law students take a full year of contracts law classes to learn the many requirements for a contract to be formed and some of the many things that invalidate an agreement.

If someone wants to subscribe to the viewpoint that signing is an unbreakable agreement, then the only logically consistent viewpoint requires them to be opposed to bankruptcy in the case of homeowners who cannot afford their mortgage, patients with massive medical bills, businesses who fail, and credit card borrowers who borrow too much.  In each of these instances, individuals in over their head are offered a path to a financial fresh start via bankruptcy.  Eliminating bankruptcy protections entirely seems ill-advised and ruthless, but it does have the merit of being a logically consistent point of view.

The you sign it, you pay it back mentality is more than just a frustrating comment to see in response to student loan news articles.  It represents a serious barrier to most student loan reforms.  If the general public subscribes to this point of view, it makes student loan legislation significantly more difficult.

It is also worth noting that this is the exact mentality that many banks, lenders, for-profit colleges and debt collection agencies want the public to adopt.  If citizens are pointing fingers at each other yelling about responsibility, they aren’t calling for more transparency in lending or holding schools accountable for the promises they make.

“You signed it, you pay it back!” is a misrepresentation of existing contract law and a lousy bumper sticker.  Addressing the trillion dollar student loan issue will require nuance than what is offered terse dismissal of a complicated financial issue.