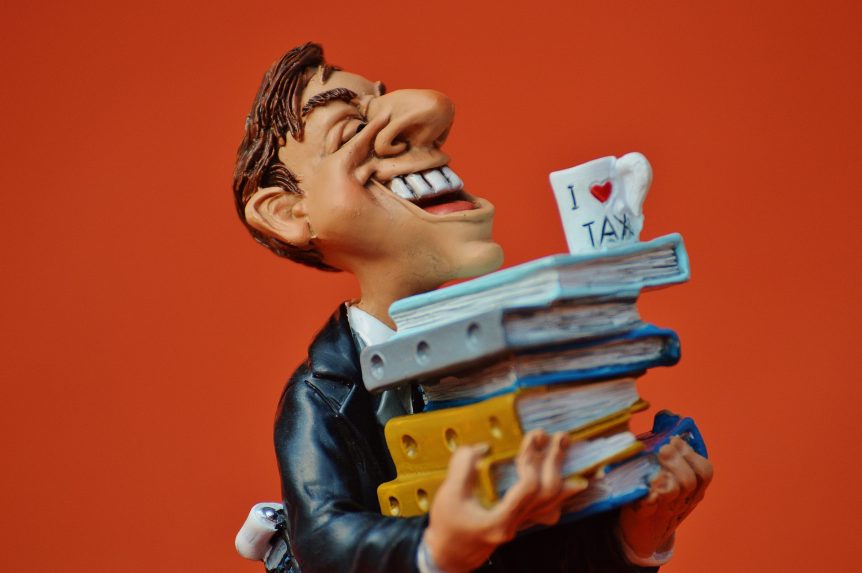 Many student loan borrowers are aware that it is possible for their federal student loans to be forgiven.  Under the terms of the income-driven repayment plans, student debt is forgiven after 20 to 25 years, depending upon the repayment plan and the type of loan.  Unfortunately, the government isn’t totally forgiving the money owed.  Borrowers freed of their student debt will quickly find that they have a new government overlord… the IRS.

This means that borrowers who have their loans forgiven will get rid of a monthly payment, but they will owe a huge lump sum at the end.

The one glaring exception to this rule is Public Service Student Loan Forgiveness (PSLF).  Under PSLF, loans are forgiven after 10 years and the forgiven debt is not treated as income at tax time.

This rule was put into place by Congress when PSLF became law.  The tax break applies only to loans forgiven under PSLF and this rule cannot be changed unless Congress passes a new law and it is signed by the President.

We suggest setting up a separate bank account or investment account whose sole purpose is to pay off the forgiven debt.  By going this route you will be prepared for the large tax bill once your debt is discharged.

A growing number of consumer advocates are calling for student debt forgiven to not be treated as income.  How this ultimately shakes out will depend upon a number of different factors.  On one hand, charging someone a great deal of money for student loans that are forgiven after two decades of payments seems like an unfair hardship.  However, the amount of debt forgiven by the federal government could mean that they are losing great amounts of money on the student loan program as a whole.  In this circumstance, Congress would be less likely to change the taxation on the forgiven debt.

Regardless of what might happen in the future, borrowers would still be well advised to plan assuming that the debt will be taxed.  In the event it is not forgiven, prepared borrowers will have bonus money that can be used to celebrate being free of the student loans or to put towards retirement.

From an accounting perspective, chasing student loan forgiveness may not be the most financially savvy approach for all borrowers.  If you add up over twenty years worth of payments plus an additional tax bill, it is possible that it will be much cheaper just to aggressively pay the loan off.  This will depend upon your individual financial circumstances as well as loan balances.  The goal should be to spend as little as possible on your student loans… not to see how much you can be forgiven.  For many, paying the minimum and having the balance forgiven will be the best route.  For others, aggressively paying off the loans will be the ideal way to spend as little as possible.