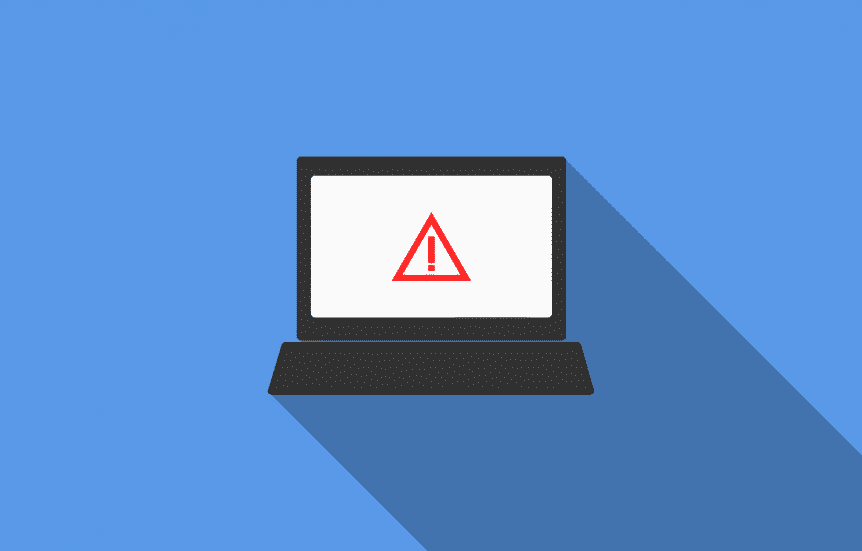 Article Updated on 1/16/18 to include reader input on this scam.

We have heard from a number of people who received pre-recorded automated calls, better known as robo calls, about their student loans.  In these calls the recording says that President Trump will be ending the Public Service Student Loan Forgiveness program and the borrowers need to act right away to make sure they don’t lose out.

What is the concern with this scam?

The reason this particular scam is so concerning is that it sounds somewhat realistic.  Trump recently proposed cutting PBS and Meals on Wheels, so elimination of Public Service Student Loan Forgiveness hardly seems out of character.  Further, the Trump Administration’s early record on student loans is quite lousy.  Secretary of Education Betsy DeVos recently rolled back borrower protections, and Navient and the Department of Education are in court saying that borrowers cannot trust their loan servicers.

In this political climate, the scary information being shared sounds realistic.  The problem is that the information is completely false and borrowers who engage with these scammers risk losing out on money and potentially having their identity stolen.

Trump has not publically called for an end to the program, nor does it seem to be a Congressional priority.

For Trump to eliminate PSLF, it would take approval from both the House and the Senate.  Even with Republican majorities in both chambers, the Trump administration has not been able to accomplish much, and ending PSLF would be very unpopular.

Even if changes were made to PSLF, current borrowers would likely be grandfathered in under the current system.

We’ve also heard from readers who noted that another version of this scam robo call involves the “FAFSA Loan Forgiveness Ending in 2018”.

This variation is also definitely a scam as the FAFSA is the form that parents and students fill out in order to qualify for federal student aid.  It has absolutely nothing to do with student loan forgiveness.

This scam is troubling because it preys upon the fears of borrowers.

If you receive a phone call regarding your student loans be mindful of the following red flags:

Over 40 million Americans have student loan debt.  Scammers know that if they call enough people, odds are pretty good they will run into a number of student loan borrowers.  Expect to see a number of similar scams in the future and be vigilant to protect your time, money, and identity.

If you think someone is targeting you, let us know, so that we can warn other borrowers.

I owe no Student Loans and these callers are calling multiple times per day. I hit the button and ‘Cynthia’ answers and I kindly ask to be removed. ‘Cynthia’ just hangs up most of the time but is rude most of the time.