Skip to content
Home » Refinance » Should You Refinance Your Student Loans After Getting Married?

Should You Refinance Your Student Loans After Getting Married?

Refinancing is often a risky decision. However, many couples may find that refinancing makes more sense after getting married.

Should You Refinance Your Student Loans After Getting Married?

Refinancing is often a risky decision. However, many couples may find that refinancing makes more sense after getting married.

Marriage has a massive influence on student loan repayment. For some newlyweds, it means combining finances for the first time. Couples on income-driven repayment face the difficult decision of filing taxes jointly or separately.

One issue that often flies under the radar is whether or not refinancing after getting married is a good idea.

However, any time you have a significant change in your finances, it is a good idea to revisit your student loan strategy. Marriage qualifies as a major change, and refinancing may offer substantial benefits, especially for borrowers with private loans.

The Big Refinance Question: Should I Refinance Federal Loans?

The number one question I receive from readers is whether or not they should refinance their federal student loans. Private loans are easy. If you can get a lower payment or better interest rate, refinancing is an intelligent decision. Unfortunately, the decision to refinance federal loans isn’t as straightforward.

The federal refinance analysis usually depends on a critical comparison. Borrowers should weigh the federal loan benefits, like loan forgiveness and income-driven repayment, against the savings from a lower interest rate. If the federal protections are more valuable, refinancing federal loans is a mistake. On the other hand, if the potential savings from a lower interest rate is more valuable, refinancing is a smart move.

The marriage penalty is a harsh reality of life with student loans. I’ve argued that the federal government should take action, but under the current rules, getting married usually has negative consequences for federal borrowers.

Couples who both have student loans still face a marriage penalty. It can be especially expensive in couples with children.

Because of the marriage penalty, the cost-benefit analysis may change the outcome of the refinance question. After marriage, a couple may decide that chasing federal student loan forgiveness no longer makes sense and the federal protections are unnecessary. These couples may benefit from refinancing their federal student loans.

Cosigning is Still a Risk to Avoid

Occasionally refinance lenders will ask an applicant to find a cosigner for their loans. If possible, couples should avoid cosigning for each other.

There are two major risks to married couples acting as cosigners:

Some lenders will even allow spouses to refinance their student loans jointly. This option is even worse than consigning. Couples should avoid a joint refinance unless there is no other alternative.

If you refinance, refinance the loans in your name and don’t use a cosigner.

There are two refinance routes with special appeal for couples.

Strategy #1: Aggressive Repayment – Suppose you and your spouse plan on having kids in five years. However, before starting your family, you want to have your student loans paid off. By refinancing to a 5-year loan, you can get the lowest possible rate and pay off your loan as quickly as possible.

At present, the best 5-year rates are offered by the following lenders:

Strategy #2: Maximize Flexibility – If your goal is to buy a house, a refinance can be a huge help. Refinancing can help a borrower improve their debt-to-income ratio, AND refinancing can lower monthly payments. Lower monthly payments mean couples can set aside more cash for a down payment. (Make sure you refinance with plenty of time before you plan on buying a house.)

To maximize flexibility, select a 20-year loan. This will get minimum monthly payments as low as possible. Of course, borrowers can always pay more than the minimum to eliminate their debt quicker, but the low minimum gives the borrowers the choice of attacking student debt or focusing on another financial goal.

The best 20-year rates are offered by the following lenders: 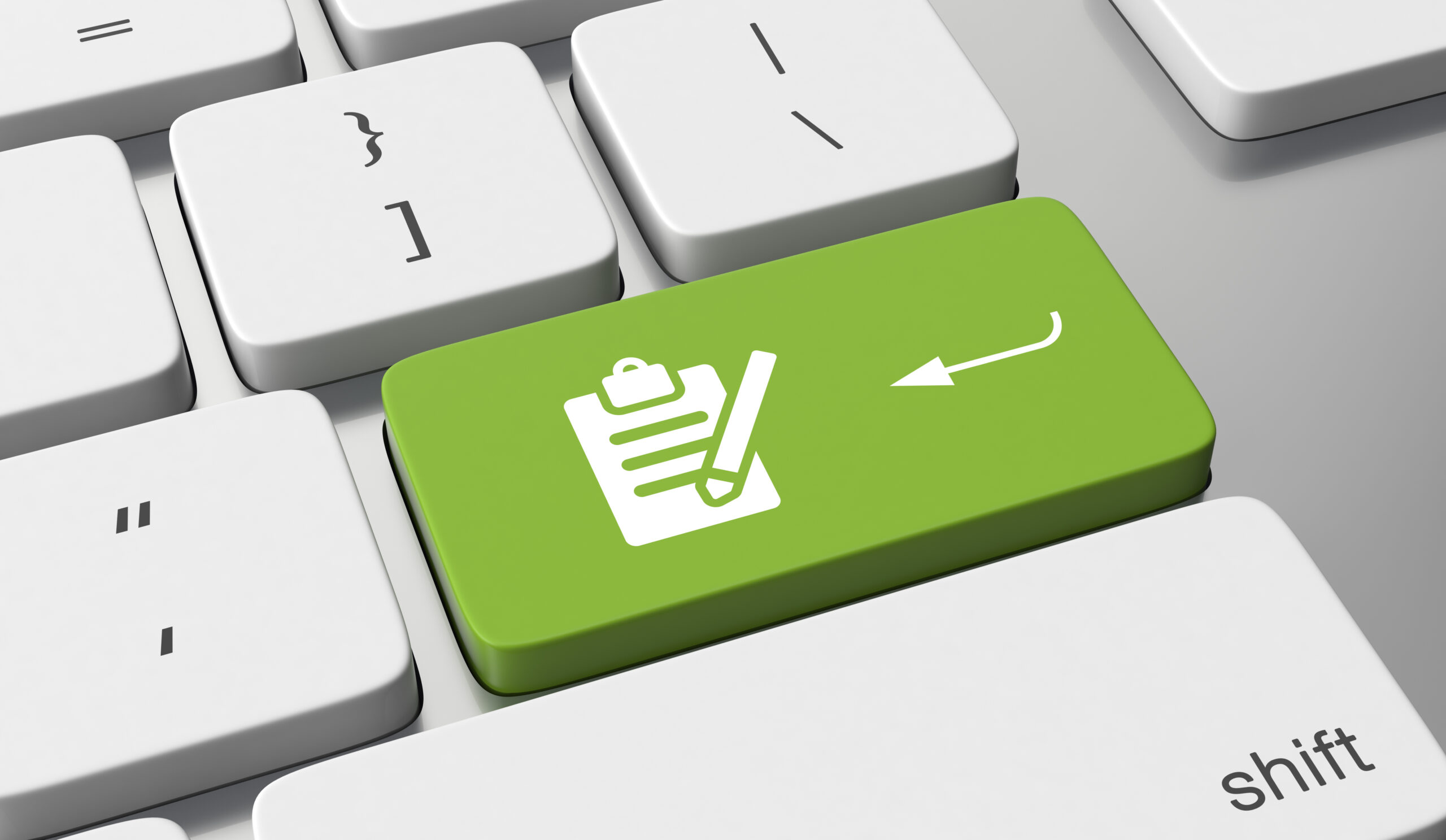