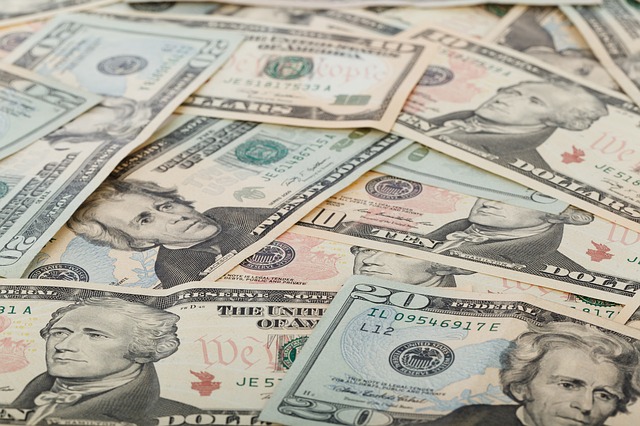 More and more companies are advertising services to sign people up for the Obama Student Loan Forgiveness Program.  The sales pitch makes it seem as if making a simple phone call can fix all of your student loan programs.

The truth is that there are some student loan forgiveness programs (more on those below).  However, there is no such thing as the Obama Student Loan Forgiveness Program.

Student Loan Forgiveness – There is a student loan forgiveness program for people enrolled in the Income Based Repayment Plan (IBR) and the Pay As You Earn (PAYE) Repayment Plan.  The key point of these repayment plans is that borrowers are only expected to pay a portion of their income towards their student loans.  If they don’t have a job, they don’t have a payment to make.  Forgiveness comes in after 20 or 25 years.  If the borrower makes the necessary number of payments (including any $0 payments), the rest of the debt is forgiven.  The downside is that the cancellation of this debt is taxable.  Either way, it is a pretty good deal for federal loans.

Why isn’t this the Obama Student Loan Forgiveness?  The IBR program and forgiveness after making payments was actually created during the George W. Bush Presidency.  While it is true that Obama did create the PAYE plan, it has never been called Obama forgiveness.  All Obama did was expand a George W. Bush program and make the terms slightly more favorable.

Public Service Forgiveness – This program is very similar to the general student loan forgiveness program, but has better terms in order to encourage people to go into public service.  The program allows public servants to have their entire loan balance forgiven after 10 years worth of certified IBR or PAYE Payments.  In this case however, the forgiven debt is not taxable.  Public Service is defined to include government employees, 501(c)(3) employees, and a number of other employees.

Why isn’t Public Service Obama Student Loan Forgiveness?  Here again, the program was created in 2007 during the Bush Administration.  While Obama has expanded it slightly, the structure and program was a Bush-era creation.

Job Specific Programs – There are also loan forgiveness programs created especially for occupations such as teachers, nurses, and the military.  However, it wouldn’t really make sense to call any of these limited programs the “Obama Student Loan Forgiveness Program” given the limited number of people who qualify.

Where did the Obama Student Loan Forgiveness name come from?

In all likelihood, it was created as a clever marketing gimmick by some company that wants to charge you for free government services.  Many people are struggling with student loans and desperation can cause people believe some ridiculous things.

The idea of Obama Loan Forgiveness also plays into the government handout narrative that we all hear about during election season.  Being drilled with this idea often enough makes it seem more reasonable.

Unfortunately, there is no simple fix to make your student loans disappear.  While it is true that President Obama has proposed plans, and even signed some legislation related to student loans, there is no actual program called or Obama Student Loan Forgiveness program.  If you see an advertisement for such a program, it probably isn’t worth your time.