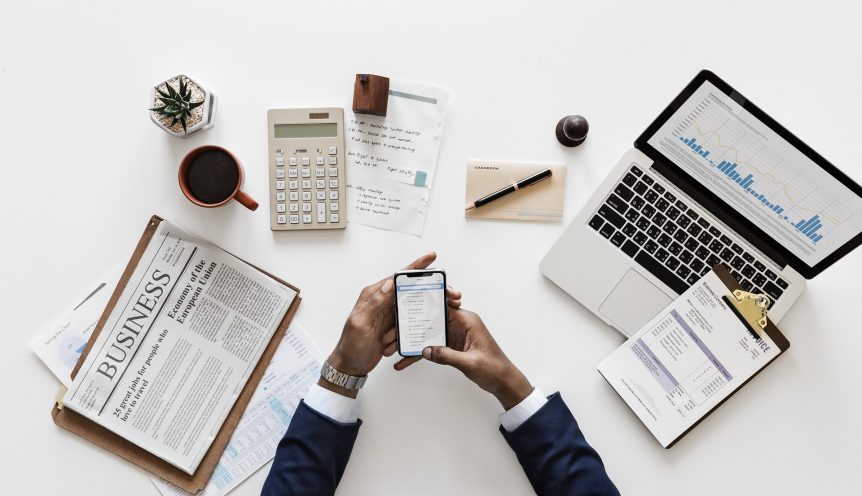 These corporate spinoffs, mergers, and buyouts normally are not the focus of this site because the impact is usually minimal for most borrowers.  This refinance lender purchase is an exception.

When Navient and Sallie Mae became separate companies, they entered into an agreement to not compete with each other.  The sale of Earnest to Navient now means that Earnest cannot compete with Sallie Mae, as confirmed by Earnest.

This means that Earnest is still open for business for student loan refinancing, but borrowers who have Sallie Mae loans will not be able to refinance with Earnest.

The good news for borrowers is that there are over a dozen companies offering student loan refinancing services, and Earnest is the only one that is unable to refinance Sallie Mae loans.

Is there a way around the Earnest Sallie Mae Non-Compete?

In theory it is possible for borrowers who have Sallie Mae loans to refinance with Earnest.

Is the workaround a good idea?

There really is no reason to perform such an elaborate financial maneuver just to work with any specific lender.  From the borrower perspective, the most important consideration should be interest rates.  If a lender is offering the best interest rates, they usually should get the borrower’s business.

Borrowers with Sallie Mae loans should shop around and find the lender offering the best rates.  However, Sallie Mae customers should know that Earnest probably won’t be an option.

However, absent Earnest offering the best interest rates, we see no reason why a borrower should target them as a lender.

Corporate movement in the student loan world has created a strange situation for Sallie Mae borrowers who are considering refinancing with Earnest.  It is an inconvenience, but due to the many lenders in the student loan refinance marketplace, it really shouldn’t make a difference.