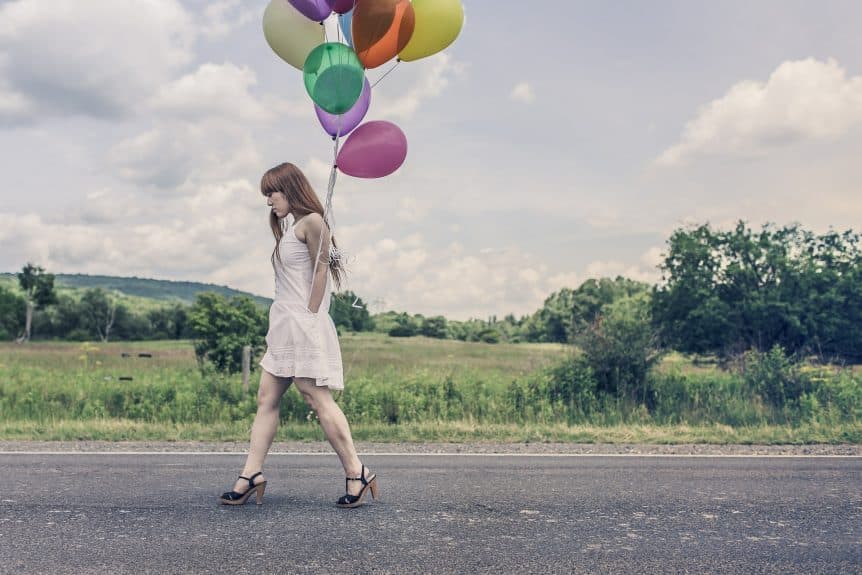 New data from the Brookings Institute indicates a disturbing trend in student loans.  As expected, the number of borrowers with large student loan balances, defined as $50,000 or more has grown.  The big development is how unsuccessful borrowers have been paying down the debt.

According to the Brookings Study, “[t]oday, for the first time, more large-balance borrowers are falling behind on their payments than are making progress reducing their debts.”

Borrowers in the large balance category have also grown considerably.  Going back to 1990, only 2% of borrowers owed more than $50,000 on their federal loans.  By 2000, that number had grown to 5%.  Fast forward to 2014, and 17% of borrowers have balances above $50,000.  These 17% of high balance student loan borrowers now represent the majority of student debt owed to the government.

These two issues form a very serious problem.  Not only do we have more high balance borrowers than ever, but the majority of these borrowers are seeing their balance increase rather than go down.

Spiraling Out of Control

The $50,000 distinction seems to make a big difference for borrowers when looking at debt levels ten years later.  The study found that the “median borrower who originally owed less than $50,000 in the early 2000s paid off his or her debt within ten years of entering repayment, while the median borrower who had borrowed more than $50,000 in debt while in school still owed about 75 percent of the original balance.”

The growing student loan balances represent more than just the increases that one might expect due to inflation.  Brookings noted that, “[t]he sheer dollar amounts owed by these students is well above historical norms, and given the long amortization schedules typical of large balance borrowers, the total costs of these loans, including principal and interest, are consuming a rising share of some borrowers’ lifetime incomes.”

Why Is this Happening?

The cause behind the growing number of borrowers who have ballooning debt can be sourced to a number of factors.  In particular:

What is a borrower to do?

Borrowers who see their student loan balance going up each month definitely face an uphill battle.  With bankruptcy nearly impossible for student loan borrowers, the problem is scary and getting worse with each passing day.

The good news is that there are a number of tactics that borrowers with ballooning balances can employ to get their student loan situation under control.