Student Loan Forgiveness in 2022: The Legal and Political Issues

Student Loan Forgiveness in 2022: The Legal and Political Issues

A Note from the Sherpa: When I originally published this article, I felt the odds of forgiveness happening were extremely low. Recent reporting about the Biden administration has caused me to reevaluate my position.

In the interest of transparency, this original post will not be deleted. That said, my latest article explains why I think the chances of forgiveness happening have gone up significantly.

The calls for student loan forgiveness continue to grow louder in 2022. Members of Congress are calling on President Biden to cancel student loans through an executive order. Borrowers don’t care how the loans get forgiven, but many expect some or all of their federal debt to be canceled.

Some media reports claim that the President has the legal right to cancel student debt through an executive order. Others claim Congressional approval is the only way for it to happen.

Putting on my attorney hat, I’m not convinced there is a clear answer.

This confusion makes student loan planning and strategy difficult. The possibility of federal forgiveness or debt cancellation is the student loan question I am most frequently asked by my friends and family. In this article, I’ll share my understanding of the current legal and political hurdles. I’ll also explain how it should impact student loan repayment strategy.

Does the President have the legal authority to forgive student loans through an executive order?

Executive Orders from the President can make a huge difference for student loan borrowers.

Barack Obama created the Revised Pay As You Earn (REPAYE) plan through an executive order. Donald Trump used an executive order to freeze federal student loan payments and interest during the Covid-19 pandemic.

According to Warren and others, the Presidential can also cancel or forgive student debt. However, others claim that the President does not have this authority.

In my investigation into this issue, I reviewed a comprehensive legal analysis from a team of Harvard lawyers. They concluded that Congress has already given the President authority to cancel student debt.

The analysis from the Harvard team is compelling, but there are a couple of problems.

I tend to agree with those who think the President has the power to forgive student debt via executive order. However, I can’t say for certain how federal judges might rule on the case. There are strong arguments on both sides of the issue.

The only certain thing is this: if the President attempts to cancel large amounts of federal student loans, the issue will definitely end up in court.

Joe Biden and the Politics of Student Loan Forgiveness in 2022

Even if Biden did have a change of heart on the issue, it would be a very risky political move.

Image a situation where Biden said that $10,000 was going to be forgiven for every borrower. Lawsuits would almost certainly get filed immediately.

The killjoys behind the lawsuits would argue that Biden doesn’t have the authority to forgive the debt. The courts could halt the forgiveness while the lawsuit is pending. During that time borrowers would be extremely confused. Do I still have to make payments? What happens if I pay money now and borrowers win in court? Worse yet, some borrowers may assume their debt is forgiven and get terrible news when the collection calls start.

Biden wants to avoid this type of chaos.

Alternatively, Biden could sign bipartisan legislation passed by Congress. As part of an economic stimulus package, Congress could choose to include that same $10,000 in student loan forgiveness.

As someone with the goal of being a unifier, getting forgiveness legislation through Congress is the better option for Biden.

What are the chances that some debt gets forgiven?

At this point, it should be clear that nothing is set in stone.

There are two proposals currently being discussed.

Cancel $50,000 worth of student loans – This option has been advocated most notably by Elizabeth Warren and Chuck Schumer. They both believe that the President can cancel the debt with an executive order. Biden canceling $50,000 worth of debt is unlikely due to the political and legal hurdles previously discussed.

Forgive $10,000 in a stimulus package – This forgiveness option has already passed in the House of Representatives. The Senate is a big obstacle. Republicans appear to be uniformly opposed to student loan forgiveness as a means of economic stimulus. This loan forgiveness is more likely than the $50,000 debt cancellation, but still a somewhat long shot.

In short, student debt forgiveness or cancellation in 2022 is unlikely. However, unlikely events happen all the time. Borrowers should expect that it probably won’t happen but account for the possibility that it might.

The Best Hope for Forgiveness in 2022

The ongoing payment and interest freeze may back Biden into a corner.

One recent poll found that only 29% of people expect payments to begin on May 1st, as currently scheduled. The majority of people expect either another pause or some form of loan forgiveness.

With each pause, Biden gets closer to the November midterm elections. Many voters may blame Biden and the Democrats when they get their first student loan bill.

There isn’t an obvious exit strategy to this dilemma for Biden. At some point, the Covid-19 relief will have to end. Biden could announce loan cancellation and the payment restart at the same time. Learning that some debt got erased may help voters swallow the bitter pill of the payment restart.

It wouldn’t fix all of the issues with student debt in the US. However, I’d argue that 0% interest on federal loans is a great investment by the government.

How do borrowers plan around debt cancellation uncertainty?

Right now, it is actually pretty easy to deal with this variable.

Borrowers can plan for the possibility of student loan forgiveness in 2022 AND protect themselves if it doesn’t happen.

Borrowers should use this time to build up an emergency fund and save money for future student loan payments. If the debt gets forgiven, those funds can be used for any other purpose. If the debt isn’t forgiven, borrowers have a stash of cash to pay down their balance. Those that made payments during the interest and payment freeze should request a refund.

Finally, even though refinance rates are near historic low levels, borrowers should resist the temptation to refinance their federal loans. A federal refinance would be a mistake because it converts the debt into private loans. Borrowers with private loans can proceed with refinancing because the forgiveness proposals would not impact private debt. 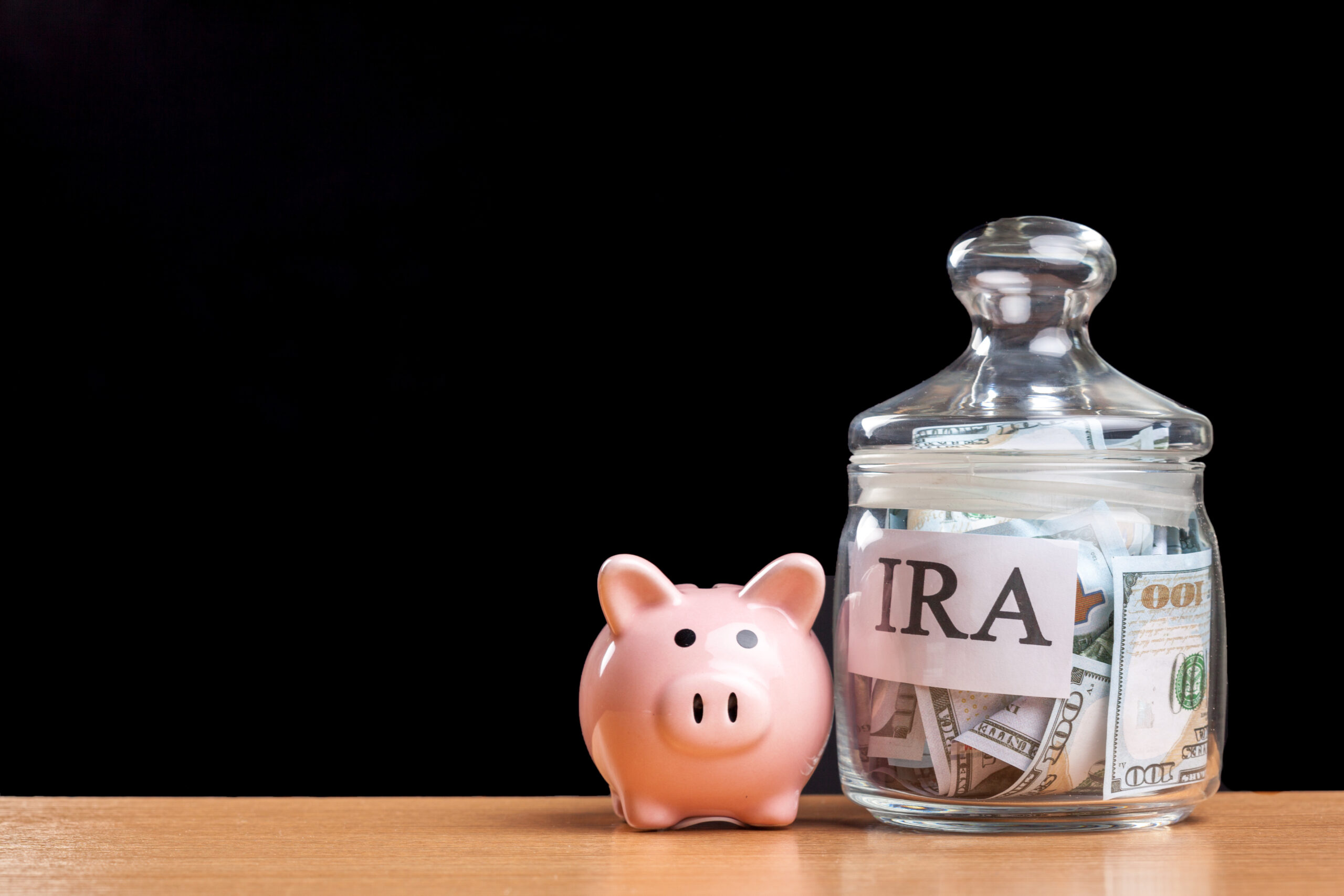 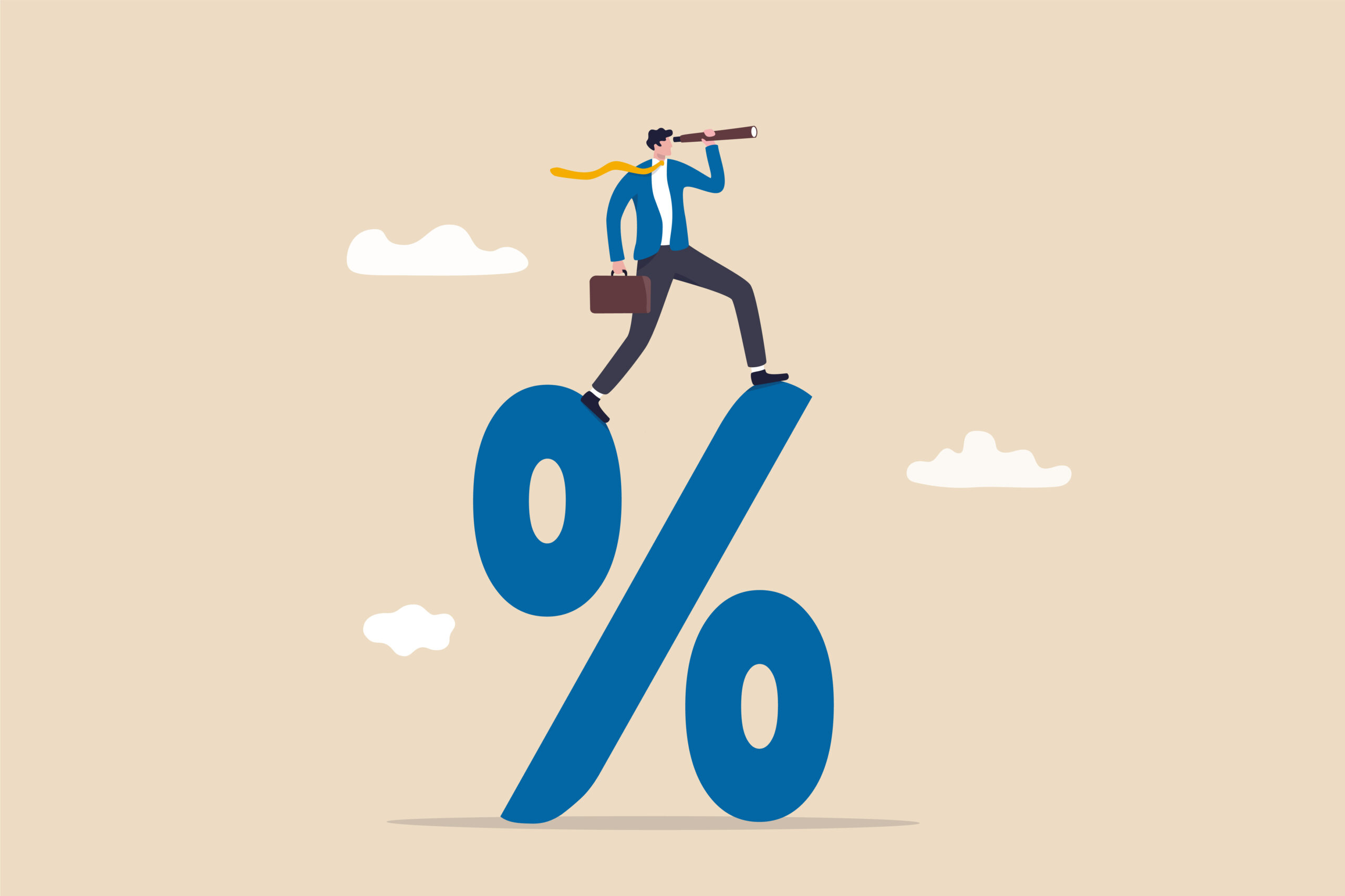 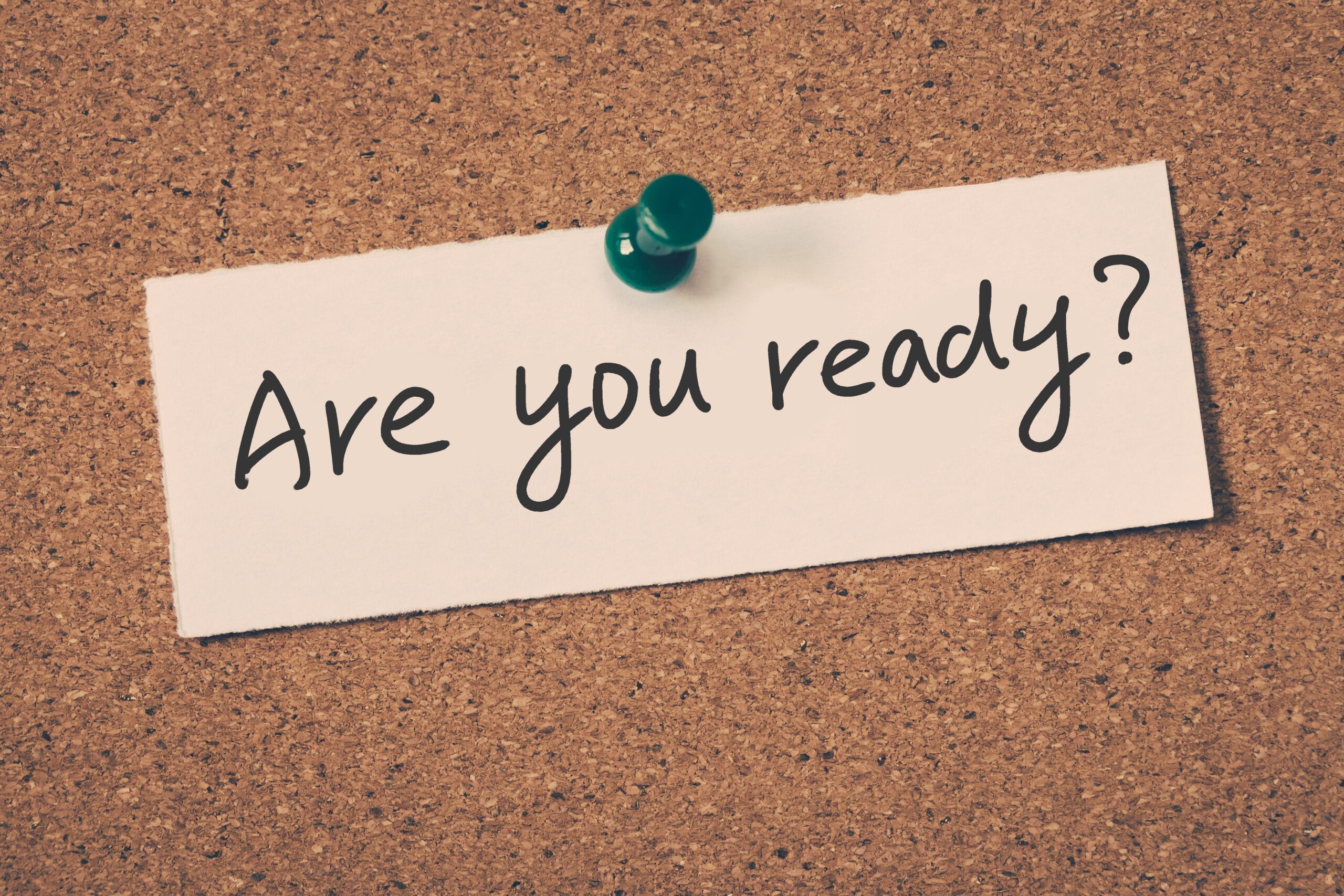