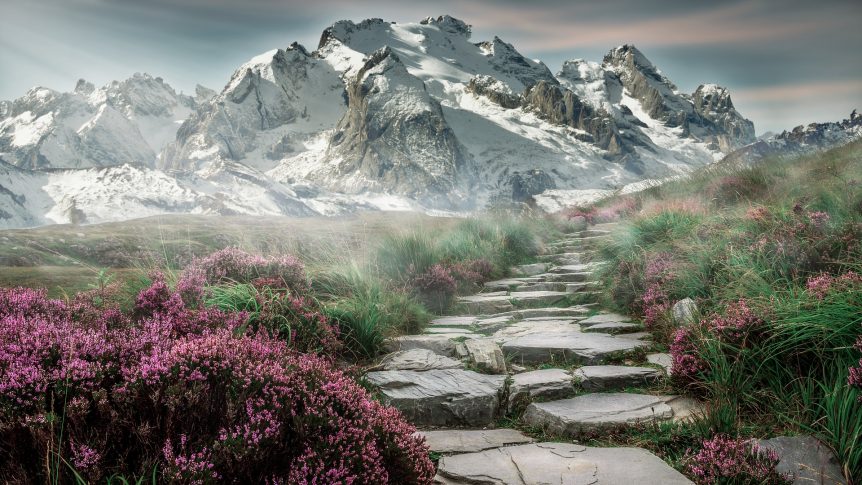 Eliminating student debt may seem like an impossible task.  Whether the balance is $5,000 or $500,000; many graduates feel trapped and helpless due to their debt.  Many feel like they will be making student loan payments for life.

In many ways, even getting one loan paid off is a huge obstacle.

Once that first loan is paid off, things get better.

The First Loan is the Hardest

When a college graduate enters repayment on their student loans, things can seem overwhelming.  Lenders seem to come out of the woodwork, and they all want money.  Even graduates who were lucky enough to land good jobs in their field find that the money doesn’t go as far as they had hoped.

From a mental standpoint, the idea of paying off student loans can seem impossible.  Part of the difficulty comes from the large amount owed, but another part of the challenge is understanding this new complicated world of student debt.  The good news is that getting started on repayment isn’t as hard as it first appears.

From a math standpoint, dealing with that first loan is also objectively the hardest.  The total minimum payment on all student loans is at an all-time high for most recent graduates.  At this point in time, many loans are on “standard repayment plans” where the loan is expected to be paid off within 5 to 10 years… even though other payment plans with lower monthly payments exist.  Making things more difficult is that graduates fresh out of school haven’t had the chance to refinance their high interest loans in order to get better rates and lower monthly payments.  In addition to all the loan based challenges, many graduates have their lowest salaries as they begin their career.

In short, the deck may seem stacked at first, but things get better…

Get Rid of One Loan

Those with 10-12 student loans or more may think that paying off one small loan will do next to nothing.  It might seem like a hollow victory.

In reality, even paying off one small loan can make a tangible difference in repayment.  Eliminating one loan can free up a $50 minimum payment each month.  That extra $50 can be used to attack the next loan.  Once the second loan is paid off, the freed up cash from those two loans can move on to the next loan.  With each loan eliminated, things become easier, and it becomes easier to attack additional debt.

The key to this strategy is to keep making minimum payments on all loans to avoid late fees and then attack one loan.  Paying off that first loan, no matter how small, will make paying off the next loan even easier.

[Further Reading: Dealing With Student Loans Once You Get Your First Real Job]

Which loan gets paid off first?

The method we have described so far is called the snowball method where the loans with the smallest balance get paid off first.

From a pure accounting perspective, attacking the loan with the highest interest rate will result in the most long-term savings.

The best strategy should account for your need for future flexibility, ability to pay, psychology, and loan terms.  There really isn’t a one size fits all approach.  For example, many borrowers may want to pay off their federal student loans last because they have the best borrower protections.  Others may want to pay off student loans with a hated lender first so that they can stop dealing with that lender.

The most important thing is that one loan gets attacked aggressively.  Once that loan is paid off, move on to the next until they all are eliminated.

When starting repayment, a mountain of student debt can seem impossible to pay off.  However, if you recognize that repaying the first loan will be the hardest part, you can focus on a small battle and make meaningful progress in your path to debt freedom.