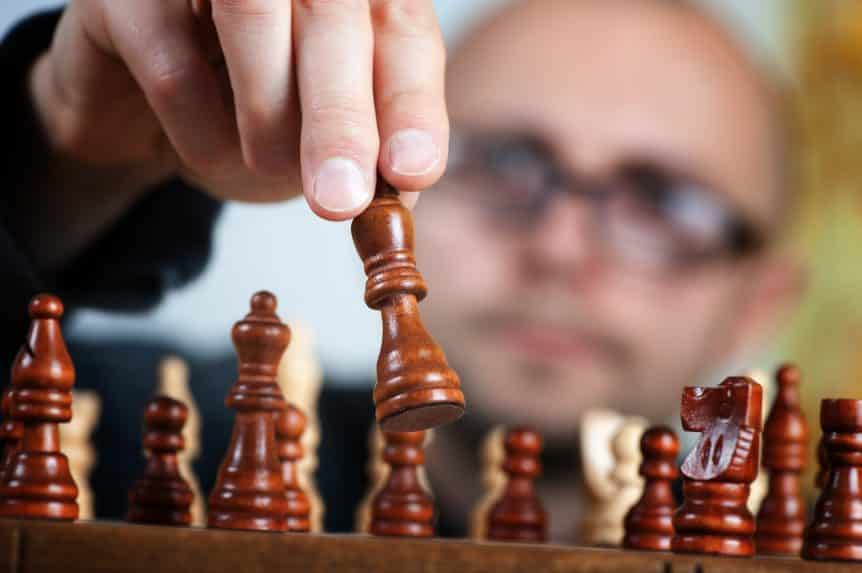 In this edition of the student loan plan, we take a look at Ted’s student loan future.  He and his fiancé both have federal student loan debt.  She has far more than he does, but he will have the bigger monthly income and may be able to qualify for Public Service Loan Forgiveness.  As a result, picking the right repayment plans and tax strategy is quite complicated.  If you want tips for dealing with your student loans, contact us.

I am currently on REPAYE with 50k in loans, 2 years into PSLF, with a current monthly payment amount of $300 and an AGI of 65k.

My fiance is also on REPAYE with 100k in loans, currently unemployed $0 monthly payments. Expected income for her will be 25-35 AGI.

My understanding is that if we are both on Repaye, both incomes will be included, but payments will be proportionate based on each spouse’s share of student loans.  If she transitions to IBR prior to marriage, and upon marriage we file taxes separately, her payment will be based solely on her income.  My REPAYE calculation will be based on our joint income.  Will my monthly payment receive any offset because of her IBR payment/will my payment be proportionate based on our percentage of student loans?

Thank you in advance for your assistance! I have not been able to find anyone talking about this potential scenario.

It sounds like Ted is weighing two separate options.

Option one is that he and his future wife both stay signed up for REPAYE and file taxes jointly.  REPAYE, unlike the other income-driven repayment plans includes spousal income, regardless of how you file your taxes.

Because there are a number of variables here, it will be difficult to say which route is the best.  However, we can point out the pros and cons of each option so that Ted and others in a similar situation can do the math.

Option One: Both stay on REPAYE

The immediate advantage of going this route is that yearly taxes will be much lower because they will file their taxes jointly.

If Ted’s fiancé is still unemployed when they get married, her monthly payment will go up, but his will go down.  Ted’s current REPAYE payment is $300.  Because Ted’s 65k a year salary is now supporting two people instead of one, the discretionary income will be slightly lower, meaning a lower payment each month.  To make the math easy, lets say that the expected REPAYE payment for the couple drops from $300 to $270.

However, Ted’s payment will not just drop to $270 because he his married.  The Department of Education will also factor in his wife’s loans.  Ted’s payment will drop even more, but his wife’s payments will go up.  Because she has double the student loan debt of Ted, her payment will be double.  Thus, Ted’s monthly payment drops to $90 per month, but Mrs. Ted will pay $180 per month.  As a couple they still pay the full $270, but a bigger portion goes to Mrs. Ted’s larger student loan balance.

Given that Ted is working towards Public Service Loan Forgiveness, this is not a bad deal.  His payments drop significantly, which means more can be forgiven after he gets his ten years completed.

Ted’s idea for option two is very creative; something I have never seen suggested.  Essentially, Ted would like the very best of both worlds.  He wants his payment to act like our example in option one where he pays $90 per month.  However, instead of having his wife’s payments go up, by filing their taxes separately, her IBR payment would be based upon her income alone.

Ted’s theory is trying to take advantage of the fact that REPAYE always includes spousal income and debt, but IBR does not if you file your taxes separately.  In short, he wants to count her student debt to his advantage, but not count his income to her disadvantage.

At present, I am not aware of a mechanism that prevents Ted from going this route.  The most detailed information I could find was Question 32 of the Department of Education Q and A on Income-Driven Repayment plans.  This document would seem to indicate that it was possible.  Additionally, playing with the Department of Education’s Student Loan Repayment Estimator, it also seems possible.  However, attempting to do so would be a risky move.

Danger 1: Switching from RPEAYE to IBR means capitalization of loan interest.  Whenever you change repayment plans, or miss the deadline to re-certify your income-driven plan, the interest on the account capitalizes.  Given that Mrs. Ted has a very large balance and is currently paying $0 per month she likely has a large amount of money that has not yet capitalized.  Once the switch is made, she will start paying interest on a much larger principal balance.

Danger 2: Option Two calls for higher taxes each year.  Any potential savings by going this route will be reduced because Ted and Mrs. Ted will lose out on the many tax benefits of being married.

Danger 3: Both the higher taxes and account capitalization will have to happen before Ted knows for sure that his plan is working.  If he talks to his servicer and is told his plan will work, Ted’s next step will be to file taxes separately and switch Mrs. Ted’s repayment plan.  Once he takes these steps it is possible is servicer will later tell him that he was previously given inaccurate information and their actual payments are higher than expected.  Loan servicers have been known to give inaccurate information, and Ted will be stuck with the expensive consequences.  Sadly, this uncertainty is often a reality of having student loan debt.

A Question to Answer

Before deciding on Option One or Option Two, Ted and Mrs. Ted need to give some thought to her student loan debt.  With Ted, there is a clear path to paying off his loans in full.  With Mrs. Ted, the debt future seems less clear.  Will she just make minimum payments for the next 25 years until the balance is forgiven?  Will they have the funds in place to pay the tax bill on her forgiven debt?  Are they willing to file taxes separately for more than two decades?

Any student loan plan should look at not just the monthly budget, but should focus long-term on debt elimination.  Forgiveness can be a viable route, but for many borrowers, chasing after student loan forgiveness far into the future can actually cost more money than aggressively paying it off.

Evaluating your student loan options requires some math.  There is no avoiding it.  Figure out how much extra you would spend each year on taxes if filing separately vs. jointly.  Figure out how much you can afford to pay if you aggressively go after your student loans.  How soon could you pay off the debt?  Find out how much you would spend just paying the minimum for the next 25 years.  How would a salary increase change your math?  How do life goals, such as buying a home or having children factor in?

Ted is making a very creative proposal to manage he and his future wife’s student debt.  If you have heard of anyone trying this, please let us know in the comments.