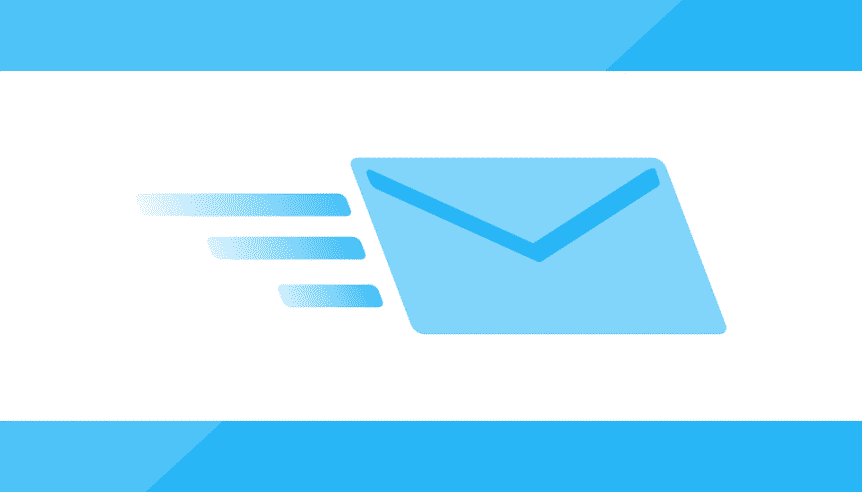 Today’s mailbag question comes from Steve who is struggling to pay off his wife’s student loans.  She is a stay at home mom, and he wants to know what options they have regarding her student loan debt.  If you have a question for the Sherpa, feel free to ask us!

My wife accrued student debt as an undergrad, and before we got married.  She graduated in 1996 and deferred payment while she was in grad school until she graduated in 2001.  We were married in 1998 and I paid for her grad school.  We’ve been married for 20 years and 10 years ago she quit working to be a stay at home Mom.  Needless to say, we are now a 1 income family with 2 kids and I’ve been paying on her student loan debt for the last 10 years.  Currently she owes a little less that 10K, and at the rate I’m paying we will pay it off about the same time our oldest enters college.  There is nothing that we own that is in her name….house, cars, credit cards….all in my name.  I have an extremely high credit score.

Since she is not working and has NO intentions of ever going back to work, am I responsible to pay for her debt?  Is there any loan forgiveness that she could get?

Thanks for your time,

Most people realize that they are not responsible for student loans in their spouse’s name.  A student loan is essentially a contract between a lender and a borrower and people who are not a part of that contract have no obligations.  However, being married to someone does have many legal implications.

From the tenor of Steve’s question, he and his wife seem to be considering just defaulting on her student loans.  Having everything in Steve’s name plus Steve’s high credit score would seem to make this option more workable.

Today we will look broadly at the consequences of not paying back the debt, as well as some tactics to pay back the debt, but before we go into specifics, it is important to point out a few key details that we cannot examine.  For starters, debt collection rules vary greatly from state to state.  The consequences of failing to pay back the debt in one state could be very different than others.  Anyone seriously considering not paying back loans should consult with a local attorney who has some experience with debt collection.  Deciding not to pay back student debt is somewhat of an act of desperation, and that necessarily means funds are tight, but there really isn’t a substitute for experienced advice based upon the laws of your particular state.

That being said, before we even talk about the possibility of default, there are a number of other options that Steve and Mrs. Steve should consider.

Dealing with the wife’s federal loans

The downside with the income-driven repayment plan is that they use spousal income when calculating the monthly payment.  The exception comes if you file your taxes separately.  Filing separately means a higher tax bill in April, but Steve’s wife would have a $0 per month student loan payment.

Paying back the wife’s private loans

Private student loans do not come with forgiveness programs.  However, there are ways to eliminate the debt.

For starters, it sounds like Steve is making minimum payments on the debt.  Going this route maximizes lender profits.  The faster the loan is paid off, the less you spend in interest.  Any extra payment made reduces the principal balance.  If you see that most of your payment is being applied towards interest, paying a little extra each month will result in the student loans being eliminated significantly faster.

Additionally, there are a number of companies that refinance student debt.  If Steve were willing to put his credit on the line, he and his wife may be able to refinance the debt at a lower interest rate.

If Steve’s wife stops making payments, there will be a number of consequences.  The first consequence, and the ideal one, is that it frees up extra money each month.  Unfortunately, not paying also comes with a number of negative consequences.

The first consequence will be the collection calls.  These seem annoying at first, but can quickly become a major issue.  Loans that become hard to collect often are sold to other companies that specialize in debt collection.  These calls may also be placed to other individuals who might know the loan holder.  The calls may also be made during very inconvenient hours.  They will call from a number of different phone numbers, so it will also be hard to just block the calls.  There are laws in place to protect consumers in debt collection, but the collection agencies have a terrible reputation for harassing people and ignoring the law.

Along with collection calls, anyone who stops repaying their student loans will see a massive drop to their credit score.  This makes buying a house or a car much more difficult.  A low credit score can also make finding a job difficult.  From Steve’s perspective, this might not be much of a concern.  However, it could be a problem if he and his wife wish to buy a home in the future and the mortgage company will not approve Steve unless his wife is on the loan as well.

It should also be noted that the $10,000 balance will grow very quickly if payments are not made.  Lenders are experts at tacking on late fees, default fees, and any other fee they can think to change.  In addition to the fees, the interest will also continue to grow the balance.  This means that if Steve and his wife decide that they want to address her student loans in a couple of years, it will be much more expensive.

Even if Steve and his wife are not worried about collection calls or bad credit scores right now, they should also think about the future.  Suppose Steve passes at a young age.  In addition to all of the issues that his wife will be left to deal with, her credit score would make her situation even more difficult.

Another possibility that anyone not paying their student loans needs to think about is lawsuits.  Again, this is a subject that varies greatly from state to state.  Borrowers should be aware that they could receive a summons to appear in court by their student loan lender.  Unlike criminal cases where everyone has a right to an attorney, borrowers are often unrepresented in these lawsuits.  Legal fees get added to the original loan balance, late fees, and extra interest.  Being sued also means that the court has an enforceable judgment which allows the lender to go after borrower assets.  The process and assets that can be attacked vary from state to state.

One other consequence of a lawsuit would be that her lender could collect the joint tax refunds of Steve and his wife.  Even if the major assets, such as the house and car are in Steve’s name, joint assets such a tax return, put Steve at risk as well.