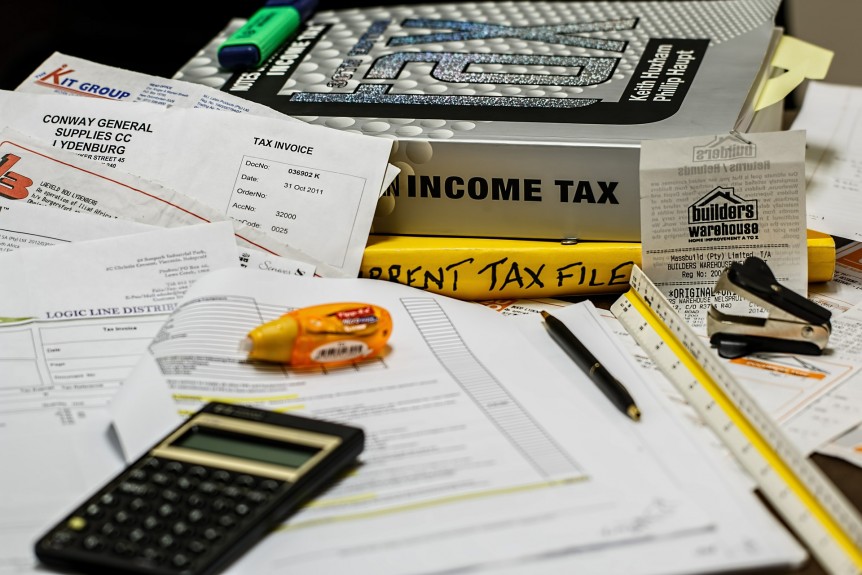 In 2012, the Brennan family was living the American Dream.  Nora and Don Brennan were the proud parents of a son who had just graduated college and the future looked bright.  Within a few months, the dream became a nightmare.  Their son, Keegan, developed a fatal brain aneurysm.  As the family was trying to process the loss, they learned they owed the government over $33,000.

Even though Keegan’s student loans were forgiven because of his death, the family was still on the hook for $33,000.  This was the taxation for the forgiven debt.  Like parents across the country each year, they cosigned on their son’s student loans.  What they didn’t anticipate was that his untimely death could result in a huge tax bill for them.

According to Senator Angus King, “The general rule of taxation going back forever is that a loan forgiveness is considered income, because you’ve had the use of the money and then you don’t have to pay it back so it’s like income.”  King, with an assist from the Department of Education, estimates that over 150,000 families are caught in this trap.  As a result of this situation, bipartisan legislation has been introduced in the Senate that would help families like the Brennans.

Student Loans and Your Family

This case is an extreme example, but it does show one of the many different ways that cosigning a loan can be a bad idea.  Unfortunately, cosigning a loan is a necessity in many families.  If you on a loan with a cosigner, there are a couple different things that can be done to prevent and untimely death or disability from becoming very expensive.

Option Two is to look into a life insurance and/or permanent disability policy.  While this is a sad and morbid thing to think about, it is a reality.  Any parent who is a cosigner should look into this insurance policy and thoughtful children may want to consider it as well in order to protect the interests of their parents.  As we said when similar, but unrelated issue hit the press a couple years ago, its time to think about life insurance.

There is nothing about this story that isn’t sad or depressing.  Thinking about your possible death or the death of a loved one isn’t high on anyone’s list of priorities, but it is important.  Stories like this need to be shared and people need to consider their situations.  It isn’t fun at all, but it is reality.