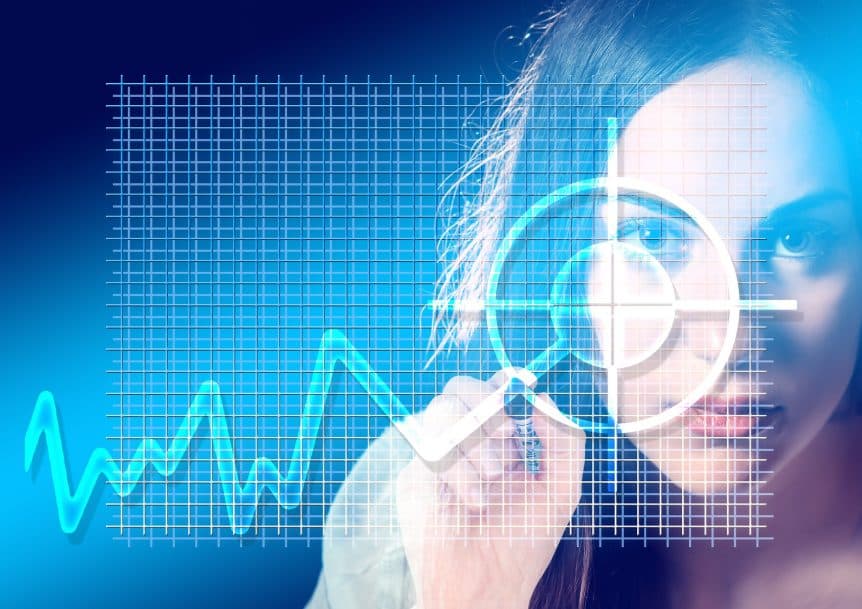 The Consumer Financial Protection Bureau just issued its yearly report on student loan complaints and outcomes.  The full 67 page document is loaded with insightful information, but one number stands out: $750 Million!

Over the past six years, the CFPB has handled approximately 60,000 student loan complaints and it has resulted in over $750 million being returned to customers.

On one hand, this is somewhat terrifying information.  The idea that student loan lenders or servicers would be responsible for issues costing consumers $750 million in such a short time is definitely cause for concern.  However, the fact that the CFPB has made such a difference is clear evidence that the process of filing a complaint really gets results.

The report gave three examples of complaints that led to industry wide changes.

Breaking Down the Complaints

The CFPB also went into great detail breaking down the types of complaints and common issues that borrowers faced.

The report also noted that borrowers encountered widespread problems when dealing with the larger student loan servicers.  These findings would definitely support the public outcry that led to the Secretary of Education shelving her plan to award a giant contract to a single student loan servicer.

The report also had a couple recommendations for the handling of student loans going forward.

Because borrowers have no say over the company that services their federal student loans, and loan servicers have little incentive to provide quality service, we think these recommendations are excellent suggestions that should be pursued both by Congress and the Department of Education.

Good news in the world of student loans rarely ever happens.  The fact that thousands of borrowers are taking a stand against the student loan giants and experiencing some success is great news.  Today the Consumer Financial Protection Bureau gets a much deserved tip of the cap.