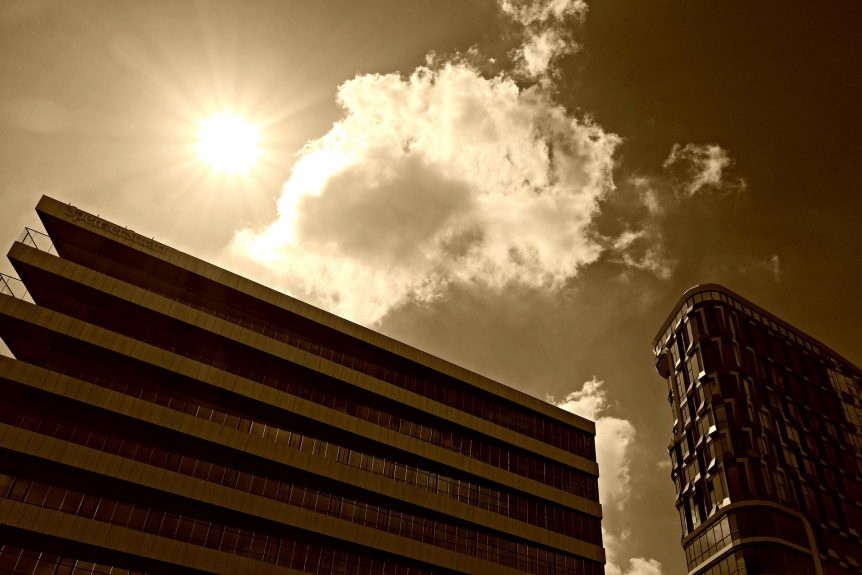 SunTrust may end up being good for some but awful for others.

SunTrust has well over a thousand bank branches across the Southeast US and they are one of the one of the biggest nationwide providers of private student loans.  The student loans offered by SunTrust can vary greatly from person to person.  Some of their student loans are among the best available, while others are awful.

SunTrust does offer a number of options with their student loans, including fixed and variable-rate loans, as well as a number of repayment options.  Borrowers can choose from 7, 10, and 15 year repayment plans and have the option of delaying payment while in school, only paying interest while in school, paying partial interest while in school, and immediate repayment.  We suggest borrowers opt for making interest payments while they are in school because it is an excellent reminder of the student loan obligations that will be waiting after graduation and a good way to make sure borrowing is limited to only that which is absolutely necessary.

Like most other legit lenders, SunTrust doesn’t charge a fee for applying, a fee when they issue the loan, or a fee for paying the loan off early.

A Review of the SunTrust Advantages

One unique advantage of the SunTrust student loans is the in-school refinance option.  This is perfect for students who realize part way through their education that they should have been more careful in searching out low-interest student loans.  As an example, if you are a college junior and you have high interest loans from another bank from your freshman year, you can use SunTrust to pay off the old high interest loan and roll it into a new lower interest student loan.  For some this could be a smart move.  We also like that SunTrust only offers this refinancing option on private loans as it would be a huge mistake to roll a federal loan into a private loan during school.

Another advantage is the 1% graduation reward.  With this program a borrow with $30,000 in SunTrust loans will see their balance drop by $300 on the day they graduate.  In the grad scheme of things, this perk matters far less than getting an ideal interest rate, but we do like to see lenders incentivizing graduation.

Finally, an interest rate starting out as low as 2.751% is a pretty big advantage.  Even though this rate is only available on variable-rate student loans, it is among the best in the industry.

Cosigner release programs are notoriously bad with most student loan lenders, but SunTrust may have the worst.  Before a borrower can even apply for cosigner release, they must make 48 consecutive on-time payments.  However, four straight years of on-time payments only gets a borrower the ability to apply.  Approval requires the borrower to have signed up for automatic bank withdrawals for payments, and to pass a subsequent credit check.  The SunTrust cosigner release program is a great reason that we consider these programs to be more myth than reality.  Anyone cosigning the loan should plan on having that loan show up on their credit report until the loan is paid off in full.

If the 2.571% rate offering is an advantage, then the upper end rate offerings by SunTrust are a definite disadvantage.  The high rates on both the variable and fixed-rate loans are much higher than a borrower should be willing to pay.  For this reason, the quality of the SunTrust loan will depend greatly upon how they view your credit application.

SunTrust will let undergraduate students borrow up to $65,000 per year and up to $150,000 in total student loan debt.  The limits are even higher for graduate students.  While having high limits might seem like a nice feature, it opens the door for very dangerous borrowing.  Unlike credit cards, mortgages, and payday loans, there are very limited consumer protections in the world of student loans.  SunTrust will let you borrow enough to result in a lifetime of student loan regret.  This is one of the many reasons that we suggest borrowers avoid private student loans unless absolutely necessary.