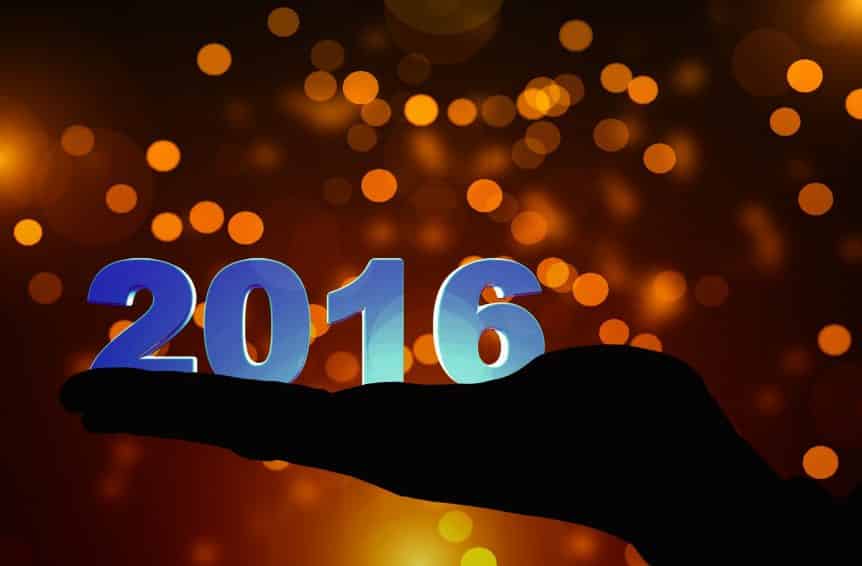 As 2016 comes to a close, it is probably a good time to take a look back at some of the important developments in the student loan world.  One of the sad realities of student loans is that the rules seem to be constantly changing, and if you miss out on a change, it could cost you money.

Here are some of the more noteworthy news items from the past year:

The Department of Education signed off on loan forgiveness for over 250,000 Corinthian College students.  From a consumer standpoint this was a huge win on two fronts.  First, it happened as a result of the government effectively shutting down a for-profit college that was way more focused on generating income rather than educating students.  Second, many of the borrowers who were duped by the misleading promises had their loans forgiven so that they could seek a fresh start elsewhere.

We took a look at how the government benefits from poor student loan servicing.  When borrowers call Navient or myfedloan, the poor service is more than just frustrating, servicer incompetence can be very expensive to borrowers… and profitable to the government.

The Department of Education effectively shut down ITT Tech.  The Department of Education cut off all federal student loans from being used towards an ITT education as a result the institution closed down permanently.  This was a tough break for ITT students who were close to a degree, but a step forward in the government crackdown on for-profit colleges overcharging students.

Donald Trump unveiled a very surprising student loan plan.  During the general election campaign Trump shared a student loan plan that would call for borrowers to pay 12.5% of their discretionary income towards student loans and that the loans would be forgiven after 15 years.  For some borrowers this plan would be a downgrade from their current repayment plan, but for others it would be a significant upgrade.  Though Trump was elected, there has not been any discussion about enacting his plan.

The Government changes its mind on what qualifies for Public Service Loan Forgiveness.  In a lawsuit, four student loan borrowers are suing the Department of Education for certifying their employment as qualifying for public service loan forgiveness and then changing their decision.  The government went as far as retroactively decertifying previous payments.  This will be a case worth watching in 2017.

2016 was the first full year with the REPAYE option.  The most recent student loan plan went into effect in December of 2015 and many borrowers signed up during 2016.  The new plan allows borrowers currently on IBR and paying 15% of their income towards student loans to drop down to 10%.  There is some fine print that married couples should be on the lookout for, but this is one plan that most borrowers should understand and consider as an option.