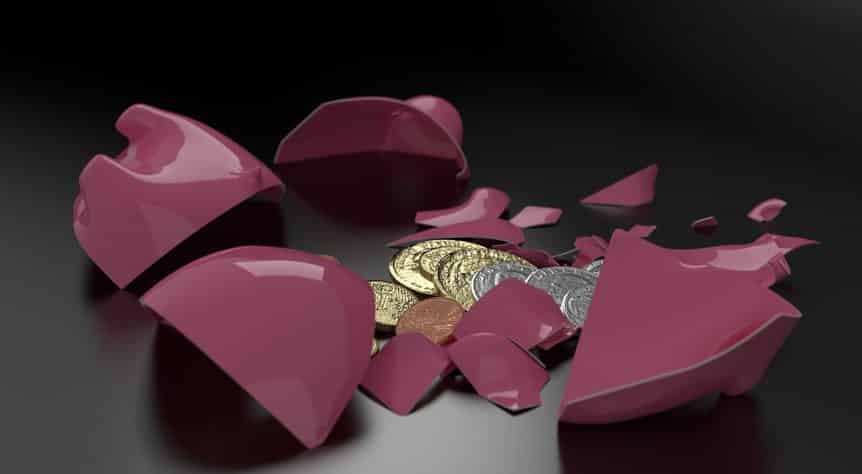 Student loan borrowers who have household incomes of less than $100,000 would have their debt forgiven up to $50,000.  Households in the $100,000 to $250,000 range would have the amount forgiven gradually reduced as income went up, and those making over $250,000 would not be eligible for any loan forgiveness.

The forgiveness proposal comes alongside a plan to make public college free.  Warren plans to fund this investment in higher education with an “ultra-millionaire” tax — a tax on families with more than $50 million of wealth.

Warren estimates that the debt cancellation amounts to a one-time $640 billion expense.

The massive overhaul to higher education creates a number of winners and losers.

The American Economy – There is no doubt that student loans have limited the ability of borrowers to get married, buy cars, and purchase homes.  An additional 35 million Americans with extra disposable income should provide an immediate boost to the economy.  A federal reserve study found that student debt is preventing the purchase of at least 40,000 homes on a yearly basis.

Private Student Loan Borrowers – Typically when the government makes changes to student loan rules, it only applies to federal student loans.  Programs like income-driven repayment plans and Public Service Loan Forgiveness are only available to federal borrowers.  Senator Warren’s plan actually calls for forgiveness of private loans in addition to federal loans.  This would a huge break for the many borrowers who regret getting private student loans.

Future Students – Wiping away half a trillion dollars of student loan debt is such a big deal, that universal public college almost flies under the radar.  Having access to a free high-quality education is a huge win for future students.  Even borrowers who prefer to attend a private school will be better off as these private schools will have to work very hard to justify the cost.  Overnight, the competition for students would change dramatically.

The Losers in Warren’s Proposal

Borrowers with large student debt – Of the 44 million Americans with student loan debt, over 2.5 million of them have balances larger than $100,000.  It would be easy to dismiss this group as well paid doctors and lawyers capable of handling the debt.  Unfortunately, many of these borrowers are graduate of for-profit schools.  These average debt at graduation is higher at a for-profit school than it is from either a public school or a private non-profit school.  While taking $50,000 off their debt pile might help some, many borrowers would see their own personal student debt crisis continue.

Going back to the issue of the rich doctors and lawyers, these wealthy individuals will already be excluded from any forgiveness due to the income caps in order to qualify.  A $50,000 ceiling will exclude many of the borrowers in the most need of help.

Borrowers who just paid off their debt – Anytime the idea of an expanded student loan forgiveness makes the news, borrowers who have already repaid their debt are vocally opposed to the idea.  Earlier this year when a member of the House of Representatives suggested student loan forgiveness for all, the borrowers who just paid off their debt took issue with the measure.  It seems a number of Americans would be angry about missing out and not being happen to see others become debt free.

It is easy to be skeptical of the Warren proposal.  It is primary season and student loan forgiveness is a great way for her to generate some attention and enthusiasm for her campaign.  It is the time on the election calendar where big proposals are made.  Getting elected and getting it through Congress present series of huge obstacles.

Setting aside the difficulty of the proposal becoming reality, it is noteworthy to have a sitting United States Senator and Presidential candidate advocating for elimination of so much student debt.  Making the idea of mass loan forgiveness a serious policy debate is the first step towards it becoming a reality.