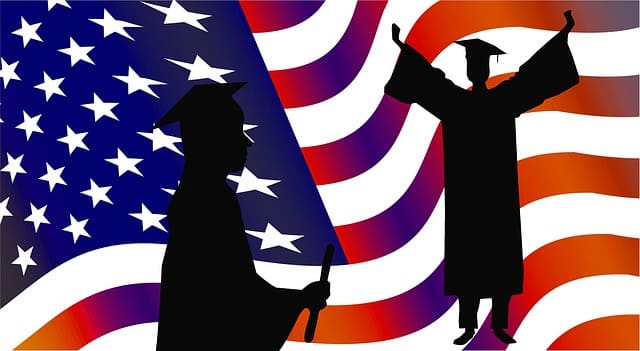 Last May we reported when Senator Warren first proposed the Bank on Students Emergency Loan Refinancing Act.  Though the bill garnered support of over half the Senate, it never made it to a vote because of a filibuster.  Today Warren published an Op-Ed to drum up support for the reintroduction on her bill to help people lower their federal interest rates.

We Love: that Warren wont let this issue die.

Senator Warren has received plenty of criticism from the left and the right regarding her actions on student loans.  Most of the republicans in Congress seem content with the student loan status quo, while many on the left see her ideas as band-aids on a gaping wound.  Despite this criticism, she has continued her march towards student loan reform.  So far it doesn’t seem to have earned her much political capital, so this persistence in the face of limited success is especially commendable.

We Hate: that this bill is dead on arrival.

Though the proposal seems very reasonable, and is ripe for political theater, it has no chance of passing.  The problem is that the bill is funded by passing into law the “Buffett Rule“.  The Buffett Rule is basically a minimum tax on the super wealthy so that people like Warren Buffett don’t pay a lower tax rate than their secretaries.

The problem with funding the bill this way is that it will never make it through the House of Representatives.  You can blame the House Republicans for being unreasonable or Warren for ignoring the realities of the situation, but at the end of the day, the bill is destined for failure.

We Love: that the bill addresses the student loan profits for the government.

The federal government makes millions on student loans.  There is plenty of debate regarding the exact figure, but there is no question that the student loan lending branch of the Department of Education is generating money for Uncle Sam.

Plenty of people feel that the government (funded by taxpayers) should not be responsible for people getting a college education.  Regardless of how you feel about this debate, it certainly doesn’t seem right that the government should be profiting off its citizens who are trying to further themselves.

Any bill that gets the student loan lending ledger closer to even is a step in the right direction.

We Hate: the bill doesn’t really do much for the student loan crisis.

Many Americans are getting crushed by student loans.  Though this bill is helpful for some, it does nothing for the people who are the worst off.

If you have a decent job and are keeping up on your federal loans but would enjoy a slightly lower interest rate, the bill is perfect for you.

If your credit has been destroyed because you can’t pay your student loans and the interest continues to grow each month, this bill does nothing for you.

In order to champion the student loan cause, Warren could accomplish the most good by helping those out who need it most.  Until then, her efforts come across as political posturing/pandering.