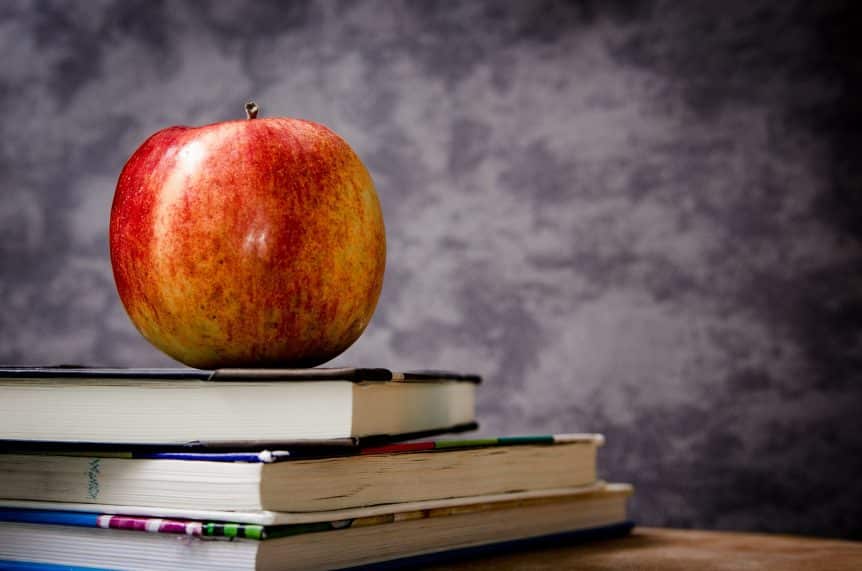 One of President Trump’s most unpopular cabinet nominations has been Betsy DeVos.  Prior to her nomination for Secretary of Education, DeVos, the Michigan Billionaire, was best known as a businesswoman, philanthropist and Republican fundraiser.

DeVos’s long record of supporting school vouchers has made her very unpopular in many circles.  Her lack of training or experience in the field of education has also been a major concern of her critics.

On the subject of student debt, she mistakenly argued that student debt has increase by 980% over the past eight years.  Further, neither DeVos nor her children had ever borrowed a student loan.

However, the biggest concern about a potential DeVos confirmation would be her investment holdings with a student debt collection company.

As a result of these factors, many Senate phone lines have been jammed with callers angry about her nomination.  The phone campaigns have made some progress as two Republican Senators have already announced they will not vote for her confirmation.  Despite the shift in support, Republicans seem to think they can get her confirmed.  As it stands right now, a Senate vote would likely result in a 50-50 tie, with the tie-breaking vote in her favor belonging to Vice President Mike Pence.

Senate Majority Leader Mitch McConnell decided to move up the vote on Education Secretary in order to secure her confirmation.

Getting one more Republican Senator to change his or her mind about the DeVos confirmation will likely tip the scales against her.  If you think she is a bad choice for the Secretary of the Department of Education, be sure to give your Senator a call so that your voice can be heard.