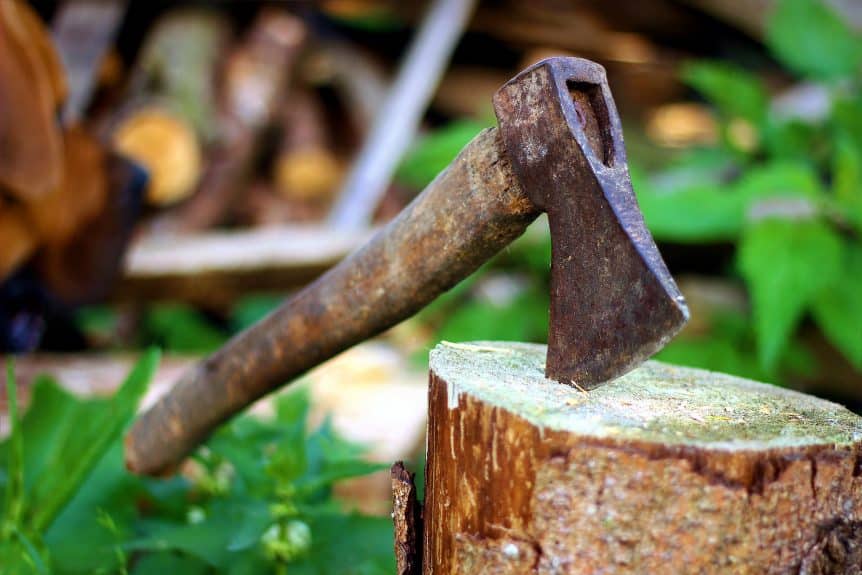 Today Congressional Republicans released their tax plan.  The headline is the reduction of the corporate tax rate from 35% to 20% and the $1.5 trillion being added to the national debt over the next 10 years.

One tax break lost in the shuffle and slated for elimination is the student loan interest deduction.

What is the student loan interest deduction?

As it currently stands, student loan borrowers are able to deduct up to $2,500 in student loan interest payments during any given year.

The Chances of Passage

The proposed tax cut bill is likely to face strong opposition from Congressional Democrats and influential trade groups such as the housing lobby.  There could be many changes between the initial draft and the final bill.

However, with Republican majorities in the House and the Senate, and previous failures on healthcare, the pressure will be on Republicans to get something passed.  The odds of getting the student loan interest deduction off the chopping block look slim.

Student loan borrowers do not carry much influence in Washington due to limited financial resources and poor voter turnout for elections.

It is a shame that the one tiny deduction that most student loan borrowers could claim is set for elimination, but it isn’t a surprise.