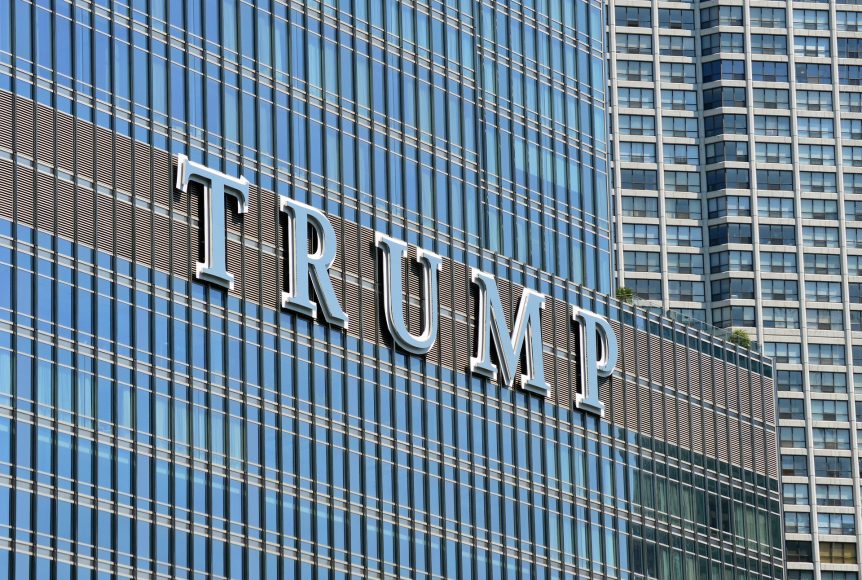 Lost in the chaos of the last couple weeks of the Presidential election, Donald Trump shared his student loan plan.  Surprisingly, it looks pretty similar to the current student loan plan of President Obama as well as Hillary Clinton’s plan.

As most federal student loan borrowers know, there are a number of available repayment plans.  Donald Trump would like to create one additional plan.

Under Trump’s proposed student loan plan federal student loan borrowers would be able to sign up for an income driven repayment plan where they are required to pay 12.5% of their income towards their student debt.  In return, the government would forgive the remaining student debt after 15 years.

There are a number details to the plan that have not been worked out that could have a dramatic impact on the final version.

What about the taxes at the end?  One of the issues that many borrowers may have to face is the taxes at the time of student loan forgiveness.  The general rule with the IRS is that forgiven debt is treated as income.  However, a special exception has been made for student loans forgiven after 10 years of public service.  Will the forgiven debt under Trump’s plan be treated as taxable income or not?

What about other payments?  A big question for any new plan with a forgiveness timeline will be how the plan handles prior payments.  If borrowers are currently on IBR or PAYE, can they sign up for the new plan and keep their progress or does the 15 year clock start fresh?

What would Trump eliminate?  Is the new plan created to replace other existing plans?  How would borrowers on these plans be treated?  Will Trump keep Public Student Loan Forgiveness in place?

Ultimately, these questions can have a profound impact on whether or not the plan helps or hurts people.  However, even without specific details, we can compare it to the current plans and reach some pretty interesting conclusions.

Donald Trump’s proposed student loan plan may be more generous to borrowers than even the best repayment plans offered by Obama and proposed by Clinton.

Under the current student loan plans of PAYE and REPAYE, borrowers are only required to pay 10% of their discretionary income towards their student loans.  This 10% is obviously less than the 12.5% proposed by trump, but the difference is that the Trump plan triggers forgiveness after 15 years, while the current plans require at least 20 years.

The surprising thing about this plan is that it is likely the most generous student loan plan offered by any Republican.

If there is reason for optimism for student loan borrowers, perhaps it comes from this fact: the leaders of both parties recognize the tremendous burden student loans represent and are willing to offer paths to student loan forgiveness.  For borrowers who were worried about a new president coming in and changing the rules, this should be a source of some relief.