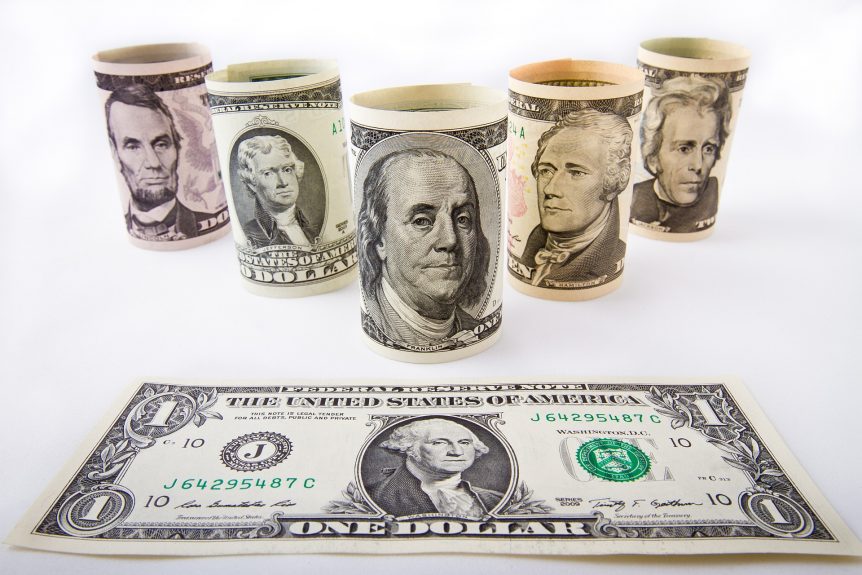 This week President Trump unveiled his plans for cutting individual and corporate taxes.  According to the bipartisan Committee for a Responsible Federal Budget, the Trump tax plan would cost $5.5 trillion.  The Trump administration argues that the tax cuts will pay for themselves due to the economic growth that they will stimulate.

If Trump is willing to invest trillions in economic growth, he should first consider forgiving student loans.

The idea behind tax cuts, especially for businesses and “job creators” is that by spending less on taxes these individuals and entities can invest in new businesses and more employees.  This is the basis for trickle down economics.  While the theory holds true to a certain extent, the cuts are also used towards increased dividends to investors and increased savings.  This activity lessons the economic growth from the tax cuts.

All of the activities delayed contribute to economic growth.  Buying a home or a car directly pumps large amounts of money into the economy while the creation of a business can have a lasting positive impact on the economy.  Getting married and having children is both expensive and stimulates a number of industries.

Even the most generous estimates put the trump tax cuts in the range of at least $3 trillion, while the most likely number is put at around $5.5 trillion.  If the government forgave all of the existing federal student loans it would cost taxpayers just over $1 trillion.

However, these numbers cannot be simply compared.  The $5.5 trillion estimate is generated by looking at the impact to the national debt in ten years.  The impact of forgiving student loans on the national debt would be gradually felt over a period of 30 years.  This is because the government does not expect to collect the full trillion dollars from borrowers over the next ten years.  Many borrowers, especially those with large balances, will take 20 to 30 years to pay off their debt.

Due to the lengthy repayment period on federal student loans, then net impact on the upcoming fiscal years would be a small fraction of the trillion dollars of debt forgiven.  From President Trump’s perspective, this means a huge economic boost right now compared to a relatively small impact on the yearly federal budget… especially when compared to the cost of the tax cuts.

Forgiving student loans costs far less than the Trump tax cuts, and it would far more for the economy.