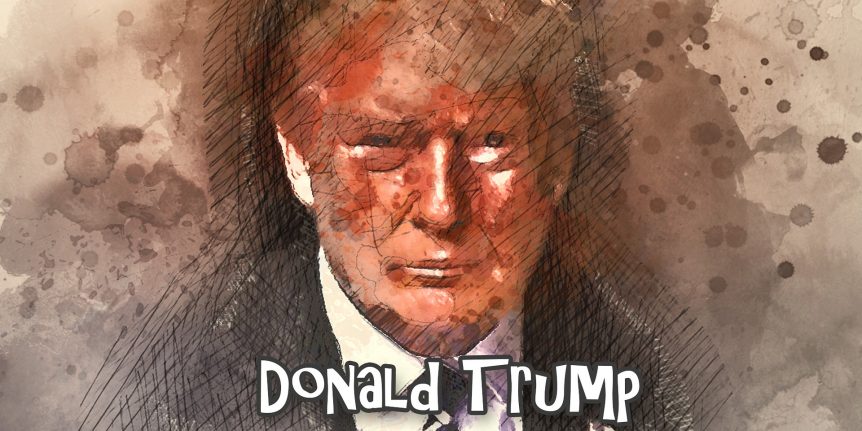 This week the Washington Post reported the Trump Administration’s plans for major changes to student loan repayment.  The changes include eliminating the Public Service Student Loan Forgiveness Program, and elimination of all the current Income-driven repayment plans.  Replacing the current income-driven repayment plans would be a plan that requires borrowers to pay 12.5% of their discretionary income towards their debt, with forgiveness coming after 15 years.  However, for borrowers with graduate education, forgiveness would not come until the borrower has made 30 years worth of payments.

This one-two punch to public servants with advanced education would be a devastating blow.  Among the hardest hit by this combination would be teachers and social workers.  With over 56% of all public school teachers holding master’s degrees, these individuals would not only lose out on Public Service Loan Forgiveness after 10 years, but in most cases monthly payments would increase from 10% of discretionary income to 12.5% of discretionary income.

Currently, borrowers with graduate degrees could work towards student loan forgiveness after 20 to 25 years.  This program is available to all borrowers, regardless of occupation.  The Trump plan would mean that people with any graduate school debt wouldn’t see forgiveness for 30 years.

Teachers and Social Workers and the Trump Plan

Two professions known for being underpaid and underappreciated are educators and social workers.  They also happen to be two professions desperately needed in our society.  When the Public Service Loan Forgiveness Program was signed into law by the Bush Administration, the idea behind it was to allow people to work in these much needed fields without having to worry how they would pay off the debt from the required education on a lower salary.

These professions are hit especially hard because most teachers and social workers have some graduate education.  This extra training will result in double the repayment length under the Trump plan.

Eliminating Public Service Loan Forgiveness and dramatically extending the repayment length for income-driven repayment would force many to alter their career decisions.  Teaching at a public school, or serving as a social worker, would go from being a financially difficult decision to one that is nearly impossible.

Many entered these two professions over the past 10 years relying upon the promises made by their government.  The deal was simple: they would work for less in fields needed by society, in and return they would not have to worry about their student debt, so long as they paid what they could afford for 10 years.  Trump is now looking to break that contract.

Presently, the information known about Trump plan is based upon leaked documents reported by the Washington Post.  However, things are certainly trending in the wrong direction for borrowers.

The Trump administration has been openly hostile to public education, including appointing a Secretary of Education who is a leading proponent of charter schools.  Further, Trump’s disdain for career government employees is well documented.  Eliminating the Public Service Loan Forgiveness Program would be a devastating blow to career government workers and encourage many others to choose larger salaries over the public interest.

With the media and Congress focused on all things Russia, changes to these programs are more likely to slip through the cracks.

A Glimmer of Hope

Borrowers still have a few lines of defense.  If these last lines of defense start to fall, Trump’s proposal to back out on the government’s deal with public servants could become reality.

For starters, these budget items are in a proposal state.  Many in Congress, even some Republicans, have suggested that some of Trump’s budget ideas are non-starters.  The bill that appears before the House of Representatives and the Senate could be much different than the current blueprint.

An unanswered question at this point is how changes will be applied to existing borrowers.  If any changes do get made, will they only apply to new borrowers?  Will people already working towards Public Service Loan Forgiveness be grandfathered in?

Trump’s proposed changes to student loans are a direct attack on many of the most selfless and most needed people in our society.  Though there are barriers in place to keep his notions from becoming a reality, public servants across the country should be concerned and following this issue closely.