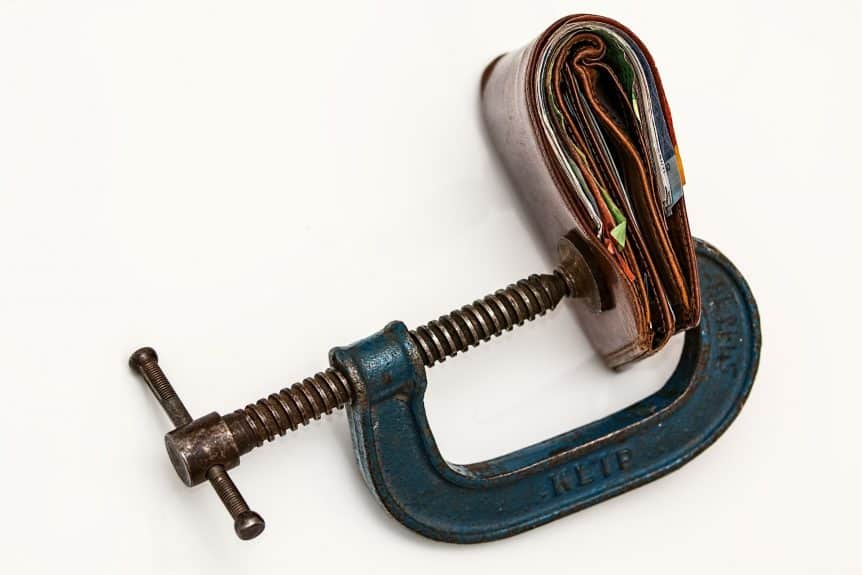 For the vast majority of student loan borrowers bankruptcy has been a non-existent option for dealing with student loan debt.  Starting in the late 70’s federal student loans were treated differently than most other consumer debts in bankruptcy proceedings.  As time passed, bankruptcy protections for student borrowers slowly eroded.  By 2005, private loans received the same treatment as federal loans… for most borrowers, this meant bankruptcy was a near impossibility.

The Trump Administration has started to investigate how bankruptcy claims are handled and has sought public input on the issue.

While an undue hardship sounds like a reasonable standard, the way it has been interpreted by the courts has made it nearly impossible for most borrowers to qualify.  For starters, the unique treatment of student loans in bankruptcy means that many bankruptcy attorneys will not even attempt to have the debt discharged.  Those that are willing face an uphill battle.  The precise legal standard requires a borrower to prove that they can’t maintain a minimal standard of living, circumstances are unlikely to change, and they have made an effort to pay off their loans.  Proving to a judge that things won’t improve in the future is a tall order.  Student loan lenders simply have to argue that the borrower could look for a higher paying job or that they have repayment plans that can accommodate the borrowers present situation.

Student loans could be treated like mortgage debt, credit card debt, or business debt.  Getting these debts discharged in a bankruptcy is still a very difficult process with lasting consequences, but for individuals in dire financial difficulties, bankruptcy is a chance at a fresh start.

Some fear that if the bankruptcy protections are expanded, the United States will face an epidemic of graduates declaring bankruptcy and starting with a fresh slate.  The fear is that private student loan lenders would be effectively put out of business and that taxpayers would foot the bill for the uncollected federal debt.  These fears fail to account for the fact that declaring bankruptcy is not as simple as waving a wand or filing a legal document.  The process is long, tedious, and has lasting consequences.  If it didn’t, lots of people would run up massive credit card debt and then just declare bankruptcy.

The biggest advantage would be the financial fresh start for borrowers who have little chance at ever repaying their student debt.  However, the advantages go beyond just the troubled borrowers.

Lenders would have to be more selective in their student loan lending.  If a borrower chose a low paying major or was attending a school with a poor employment track record, the lender may not take the risk.  This could drive down costs at low performing school and help the market prices better reflect the value of the education.

There is plenty of evidence to suggest that the skyrocketing prices of tuition can be attributed to the fact that there is a nearly unlimited supply of student loan funds.  If bankruptcy protections were restored, prices may drop accordingly.

The problem with cutting off the flow of student loan money to borrowers is that it could limit access to college.  If getting money to attend school become significantly more difficult, a college education could become a privilege of the wealthy and well-connected.

Will Trump Make Any Changes?

The big question is whether or not the Trump Administration will take any steps to change the student loan bankruptcy laws.

Historically, student loan bankruptcy protection was a cause championed by left-leaning groups and individuals.  However, President Trump has shown a willingness to buck convention.  Additionally, his personal familiarity with bankruptcy might lead him to conclude that it is an appropriate option for student loan borrowers who are in over their heads.

At present, the potential implications of Trump’s inquiry are nothing more than speculation.  Individual’s with any interest in how student loans are treated in a bankruptcy would be well served to leave a comment advocating their position.  The Department of Education’s request for information provides a unique opportunity for citizen’s to directly communicate their views to the government.  Even if the Trump administration does not act based upon the public inquiry, a future administration may pick up the torch if enough people share their opinions.