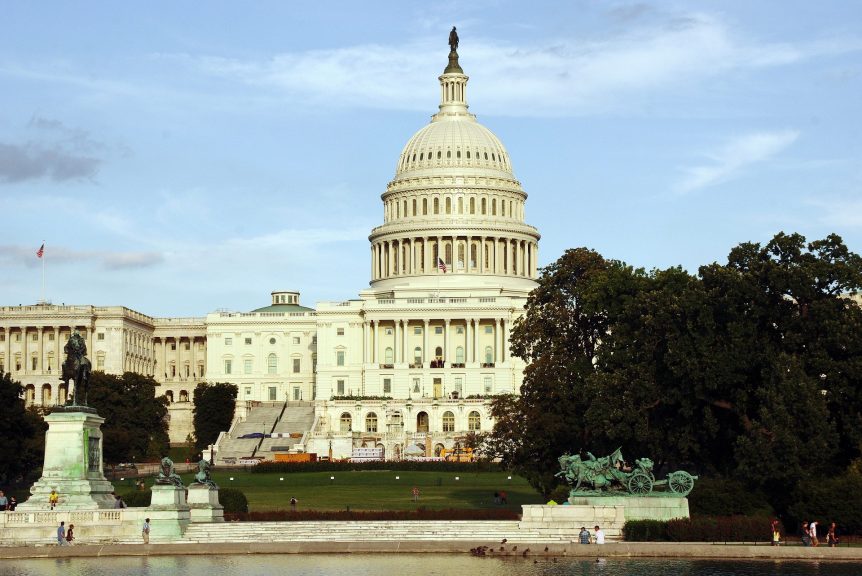 Last night in a speech to a joint-session of Congress, President Trump called education, “the civil rights issue of our time.”

This phrase was actually used by President George W. Bush when he worked to pass no child left behind.  President Obama and his education secretary, Arnie Duncan, invoked the exact same phrase when discussing investigation of discrimination complaints in schools and colleges, plans to overhaul how schools handle complaints of campus sexual assault, and how schools should accommodate transgender students.

Why did Trump use the phrase?

Trump’s education secretary, Betsy DeVos, has been a long time proponent of school vouchers.  Calling education a matter of civil rights was an effort to garner support for a voucher program.  School vouchers are a hotly debated topic with passionate advocates on both sides.

President Trump also invited young lady from Florida who participated in that state’s voucher program.  During his speech he held her out as an example of the value to voucher programs.

Here at the Student Loan Sherpa, we found calling education a civil rights issue to be a very interest turn of phrase.

Even though Trump was clearly using it to talk about school vouchers, this rhetoric can certainly be applied to the world of student loans.

At the most basic level, Trump is saying three things:

Since his inauguration, President Trump has been silent on the issue of student loans, as has his secretary of education, DeVos.  However, these educational principals, applied to student loans, yield some interesting results.

Opponents of student loan assistance programs have long held to the position that, borrowers took out the debt, they should be expected to repay it in full.  Trump seems to be saying that local public school options are not enough.  Students should have access to private schools, including church affiliated schools.  Here in Indiana, that logic would seem to indicate that all residents should have the option of the local community colleges as well as Notre Dame.

If education is important and everyone deserves a choice, it necessarily means that we either need a free college education in this country or we need a robust student loan program that gives all borrowers a meaningful chance to pay back their debt.

Failure to do so would be failing our nation in “the great civil rights issue of our time.”