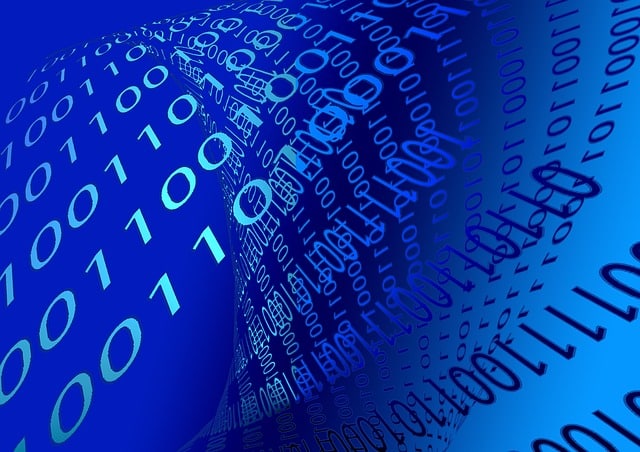 Ronald Regan told Congress in 1981 that if you were to stack a trillion $1 bills on top of each other, the pile would reach 67 miles high.

If Americans were to pay down their student loans by $1 every second, it would take 31,688 years to reduce the debt by a trillion dollars.

If the national student loan debt were to be split evenly between every American, we would all owe over $3,000 dollars.

If the United States set aside one million dollars a day to pay back student loans.  It would take 2,740 years to reach a trillion dollars.

If someone wanted to spend a trillion dollars in their lifetime (assuming they reach the average age of 77 years) they would have to spend $35,580,857 every single day from birth.

What does this all mean?

The people with student loans represent a large portion of our country.  Their debt is immense.  If they are not given a meaningful chance to pay off their loans and they are not contributing to the economic growth of the country, what will happen?

I guess that is the trillion dollar question.

I love the student loan debt clock…well I don’t love that it’s so high but as a comparison to the national debt clock. I definitely agree that student loan debt will have severe consequences to the economy which will affect those who don’t have this debt.

It really is crazy how big that number is. With the debt as large as it is you would have to be nuts to think it won’t make a noticible difference on the economy.

Wow, never saw how much trillion dollar that way, my goodness. Only if the universities required a semester of financial literacy class for every borrowing students…

Financial literacy class would be a great idea. It might even best best for high school seniors. Maybe that way they can make more informed decisions about student loans.

Way to make it real! Those mental images make me sick. I’m really glad I graduated without debt, but seeing the struggles of those around me is really disconcerting. And you’re right…it really does effect society as a whole.

I’m glad examples made the number more real for you. A trillion it such an absurdly large number that it almost doesn’t seem real. Sadly, it is all too real.