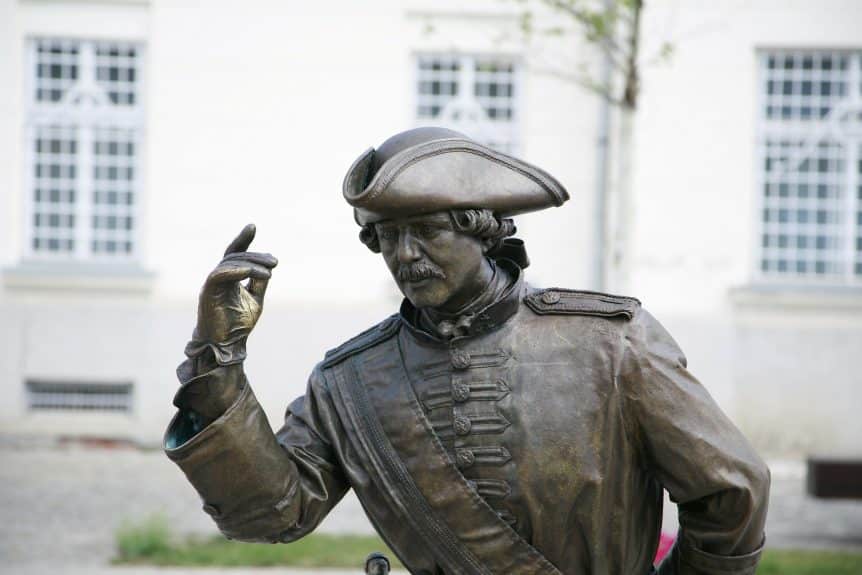 Getting a cosigner release from a student loan is always a good idea.  Instead of the loan clogging up two credit reports, it only brings down one.  Instead of two people being legally obligated to pay on the loan, the lender can only collect from one.

Due to the significance of cosigner release programs, it is something that we have tracked quite closely in our student loan reviews.  Different lenders have different requirements and as a borrower it is important to know how soon you can realistically expect to get a cosigner release.

Recently, we learned a lender, DRB, has eliminated their cosign release program.  If you look at our ratings for DRB, you will see that the DRB cosigner release does not get a zero.

Admittedly, a zero is the rating that would seem to come to mind for the only company that flat out refuses to grant a cosigner release.  Instead of awarding zero stars, we have gone in a different direction.

Why reward a lousy program?

Cosigners actually getting released from their loan obligations has become exceedingly rare in the world of student loans.  A study by the Consumer Financial Protection Bureau found that lenders are very unlikely to actually grant a cosigner release.

When cosigner releases happen so rarely, it is a disservice to borrowers and especially their cosigners to advertise the program.  Any cosigner who signs for a student loan should know that they will likely be on that loan for the entire life of the loan.

DRBs decision appears to come down to a simple realization: they are not granting any cosigner releases.  Rather than have a program that they know almost no borrowers will qualify for, they have chosen to eliminate it altogether.

This move gets our tip of the cap for two reasons: First, DRB borrowers and cosigners now have a much more realistic expectation about what their borrower experience will be.  Second, and most importantly, DRB has chosen to be transparent, when they easily could have said they had a cosigner release program and just made it nearly impossible for borrowers to qualify.

Getting a cosigner released has always been a long shot.  It is nice to see one lender be up front about the fact that they won’t be letting the cosigner off the loan until it is paid off.