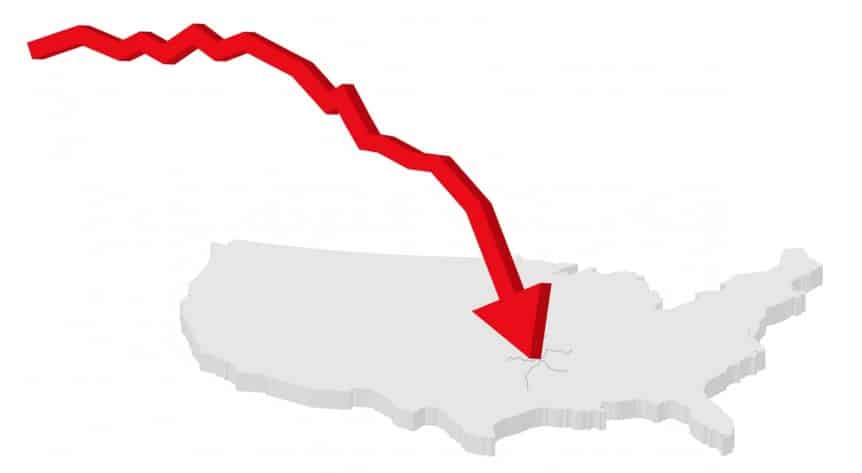 Government profits on student loans have long been a rallying cry for many politicians, most notably Senator Elizabeth Warren.  As a result, there has been extensive debate about how much money the government is making on student loans.  Calculating the exact value of the federal government’s student loan portfolio is difficult for a number of reasons.  Three threats in particular could mean a significant drop in the profitability of the student loans.

This is the obvious threat to government profits.  It is the threat faced by every lender.

The risk of default is lowered by the fact that the federal government has a number of tactics at its disposal to collect on the debt.  These range from garnishing paychecks and tax returns to keeping a portion of social security checks.

The big danger to the government coffers is the fact that the price of college continues to grow and borrowers continue to rack up debts in record amounts, yet the value of a college degree isn’t increasing with the price.  Many describe the college tuition market as a bubble artificially inflated by student loans.  If this bubble ever pops, the government could lose a bunch of money on loans that are never repaid.

There are a number of federal government student loan forgiveness programs.  The existence of the programs is part of the reason we recommend that all college students borrow from the federal government rather than private lenders, even if it means a higher interest rate.

Perhaps the biggest risk to federal profits is the Public Service Student loan forgiveness program.  By utilizing this program borrowers can have their federal student loan debt wiped off the books after 10 years of eligible payments.  Public service is broadly defined to include any government work or work for a non-profit.

The law creating the public service forgiveness program didn’t go into effect until 2007, so we will not see the first forgiven loans until 2017.  The surprising part about this particular program is that the government really has no idea how many loans will be forgiven.  While there is a form that borrowers can fill out to certify their payments (one we recommend borrowers fill out each year), yearly completion of the form isn’t a technical requirement of the program, so there is no way to track how many borrowers are actually working toward public service forgiveness.

The loans forgiven under this program have potential to be extremely large.  This is because plans like Income-Based Repayment are public service forgiveness eligible.  This means that borrowers monthly payments, based solely on their income, could be less than the monthly interest on the loan.  After ten years the amount forgiven could be larger than the original balance.

The list of companies offering private student loan refinancing services continues to grow.  These companies are a direct threat to the federal profits on the student loans.  Because federal interest rates are not based upon income or credit score, a doctor and a college dropout could be paying exactly the same interest rates on their student loans.  More and more high earners are turning to the private lenders to get lower interest rates than those offered by the federal government.  These private lenders are essentially taking away the cream of the crop of the federal student loan borrowers.  The federal government keeps those who are struggling to pay or working towards forgiveness and they lose out on the highly profitable customers.  The private loan marketplace has gotten so competitive that companies like SoFi and CommonBond offer interest rates below 2% and a $150 bonus to new customers who sign up.

Student loans will continue to be a hot button topic for years to come.  With so many variables in play, it is hard to know how much money the government is making by issuing student loans.  What is certain is that huge government profits on student loans are far from a sure thing.