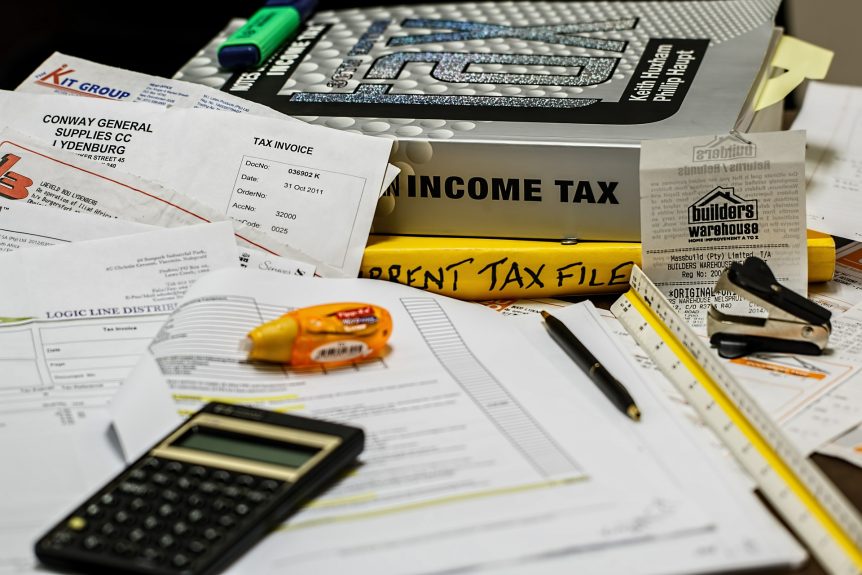 Lost in the politics of the 2016 Presidential Election, a new bill could offer major savings for student loan borrowers.  The bill, called The Student Loan Relief Act, was proposed this month by Senator Elizabeth Warren.

Presently, student debt that is forgiven is treated by the IRS as income (with one notable exception).  This means that if you have $20,000 in student loans that are forgiven due to disability, the year they are forgiven, you will be taxed as though you made an extra $20,000.  The new bill would prevent forgiven student loans from being taxed.  The full text of the bill is available here.

Perhaps the best example of the absurdity of the current law is what happened to Regina Friend.  When her son Russell was attending Temple University, she borrowed approximately $55,000 in Parent PLUS loans from the federal government to help fund her son’s education.  Sadly, Russell passed away at months before graduation.  Due to Russell’s untimely death, the balance of the loans was forgiven.  Unfortunately for Regina, the forgiven debt resulted in a tax bill of $14,000.

[Further Reading: Ways to make sure the death of a loved one does not mean a huge student loan bill]

The largest group of potential beneficiaries of the proposed legislation would be borrowers currently enrolled in Income driven repayment plans such as IBR, PAYE, and REPAYE.  Borrowers on these repayment plans are eligible to have the remaining debt forgiven if they make payments for 20 or 25 years, depending upon their plan.  Under the current law, this could mean a large tax bill at the end of 25 years of student loan payments.  The proposed legislation would eliminate the tax bill.

The one type of student loan forgiveness not affected by the bill would be Public Service Student Loan forgiveness.  Public servants who have their loans forgiven after 10 years are already exempt from the large tax bill as a result of the forgiven debt.  This provision became law during the George W. Bush presidency.

A step forward for Warren?

This site has previously been critical of Senator Warren for her previous attempts to address student debt issues.  Prior proposals would have lowered interest rates slightly, but were funded with unpopular new taxes that stood little chance of passage.  The bills made for great campaign speeches, but did little to actually help student loan borrowers.

The new legislation proposed would offer significant student loan assistance to borrowers that desperately need it.  Time will tell whether or not it ever becomes law.