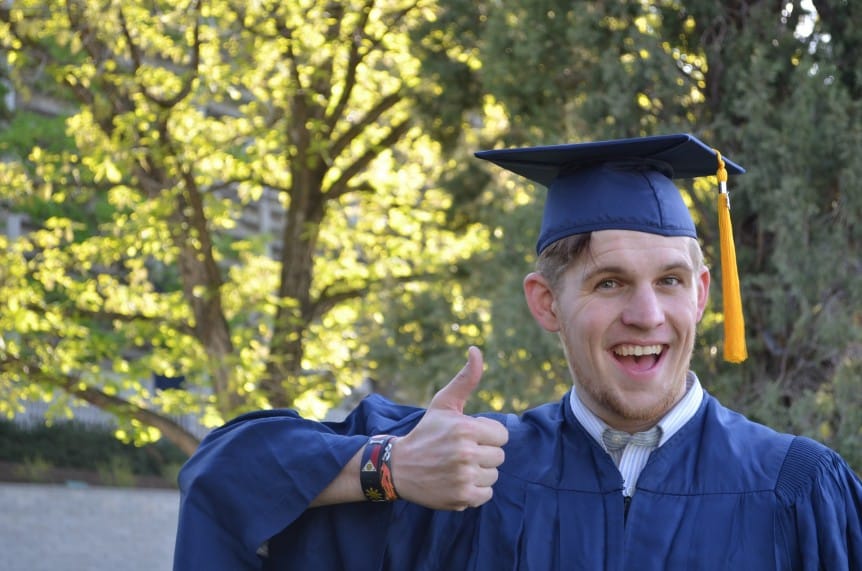 New legislation, proposed in both the Senate and the House, would dramatically alter life with student loans for many americans.

The idea is quite simple: let employers make student loan payments, up to $5,250 per year, and don’t tax it.  Employers get to offer an additional benefit, and employees get much needed help with their student debt.

By treating student loan assistance payments the same as a 401(k) or health savings account, employers have another tool to attract employees, and borrowers get a hand with their student debt.  This minor tweak to the tax code won’t solve every student loan problem, but it is definitely a step forward.

The really exciting part about this legislation, called the Employer Participation in Student Loan Assistance Act, is that it has a chance to become law.  There are a number of factors in its favor.  For starters, the bill has been introduced in both the Senate and the House and it has bi-partisan support.  Perhaps more importantly, there are many influential lobbyists that will be supporting this bill.  Many large businesses will be in favor of it because it will allow them to provide another perk to attract top talent.  The highly influential companies in the student loan business will also be huge supporters of this bill.  By getting more employers involved in student loan repayment, default rates should improve.  Finally, this is a bill that politicians can point to as common sense legislation that will help voters.

According to a recent Bloomberg Article, the supporters of the legislation don’t expect any movement on the bill during the election year, but are cautiously optimistic that it will eventually become law.

What would the bill mean for me?

It would allow your employer to set up a program where payments on your student loans are made on a pre-tax basis.  If you currently are in the 25% tax bracket and use the maximum $5,250 towards your student loans, it would effectively save you $1,312.50 per year.

In many ways, this is common sense legislation.  For starters, there is already a deduction for tuition payments.  Some people have the money to make tuition payments while they are in school while others have to borrow.  Why should the people who have to borrow money to attend school not get the same benefit as those who already had the money?

This legislation would be a big win for business as it would allow employers the ability to provide another benefit to employees.  The government comes out ahead because it would help the shockingly high default rate on federal student loans.  Finally, the law provides some assistance to the over 40 million Americans struggling with student debt.

Here at the Student Loan Sherpa, we try not to get too excited about proposed laws because they are often not helpful or have very little chance of ever passing.  This legislation seems to be an exception to the rule, so it is something that we will be closely tracking.