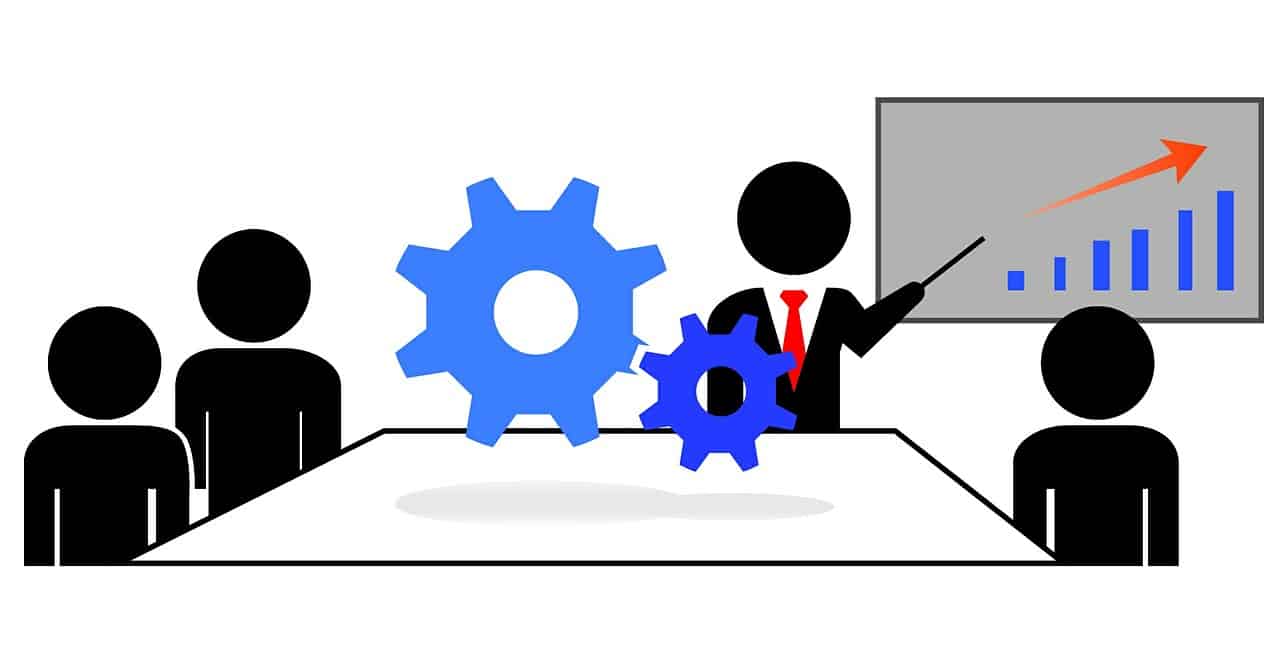 In the post-Great Recession United States, getting qualified for a home loan has become much more difficult than what it used to be.  Banks are weary to lend money, and new federal regulations require more careful creation of mortgages.

Buying a house is more difficult, but consumers are much less likely to end up falling behind on their mortgage.  Many of the tough lending lessons learned during the past decade can be applied to student loans.

Before the mortgage crisis, sub-prime loans were the rage.  Borrowers were told that they could get low introductory rates, then when the rate went up to levels they couldn’t afford, they could use the equity that they built up in their house to refinance.  The system worked great, as long as housing prices continued to grow.  Meanwhile the lenders who were creating these risky mortgages were packaging them up and selling the debt to third parties.  They kept the profits, and passed on the risk.

Today we see very risky lending going on in the world of student loans.  Borrowers from for-profit colleges rack up hundreds of thousands of dollars in student loans toward degrees with weak employment prospects and low earning capabilities.  This same sort of borrowing, thought to a lessor extent, occurs at other schools.  We all know someone who majored in fine arts or philosophy who now spends their time working as a barista and complaining about the job market.

The problem is that lenders have no incentive to limit these risky loans.  Borrowers have no meaningful chance at bankruptcy, and it is easy for lenders to sell loans to other lenders.

In the months leading up to the great recession housing prices were at record highs.  In retrospect, we now know why… the lending environment flooded the market with money and drove up prices unreasonably high.

Now look at the price of a college education.  Over the last 40 years, starting about the time bankruptcy protections were peeled away from student loans, the price of college has grown at rate far in excess of inflation.  One rational explanation for the absurd growth in college prices is that the ease of getting student loans has allowed colleges to increase prices at will.

Lesson Number Three: Borrowing and lending can be done responsibly without depriving opportunity.

Buying a home is not a privilege reserved for the wealthy or the elite.  One of the basic tenants of the American dream is that through hard work, anyone can save a buy a house.  Our laws and our tax code reflect this ideal.  Similarly, an education is a key part of the American dream.  The current student loan system was created so that all Americans, not just the wealthy, could get a good education.

Though getting a home is harder than it used to be, nobody is arguing that it is now something that only the wealthy can afford.  Instead, it is something that can only be done with proper planning.  Perhaps student loans should be the same way.

But how do we fix student loans and the inflated prices of college without limiting opportunities for higher education?

The biggest problem is that student loans cannot be written off, so from the lender’s perspective, there is little risk or downside involved with granting them. Therefore, they don’t really care that granting $100,000 to a person with a major that will likely never make more than $30,000 annually is a poor decision. I’m not saying that this should lead to student loans becoming dischargable, but just making a point that the incentive for selectiveness certainly doesn’t exist today.

Exactly! We definitely need to find a way to encourage responsible lending.

Good points. I’d also like to add that from a borrower’s perspective, there can also be lessons learned too. While some people obviously take on mortgages far greater than what they can handle, there is generally a certain level of caution the borrowers themselves follow – aside from what is imposed by lenders. Far too many people take on massive loans without any thought as to the challenge of paying them off.

That is a great point. I think many homebuyers did learn lessons from the recent crash. Unfortunately, 18 year olds who are about to leave for college aren’t really in the best position to access risk or be prudent with their decisions.

As you said these lenders have no incentive to change! It would be great to see these changes. In a normal marketplace, the consumer can affect the company by going somewhere else. In this case, they are all the same. I guess the only answer is to not use them!

I think you are right with the law as it stands today. Tomorrow’s article will have a few suggestions on how the law could be tweaked so that people have a more meaningful choice.