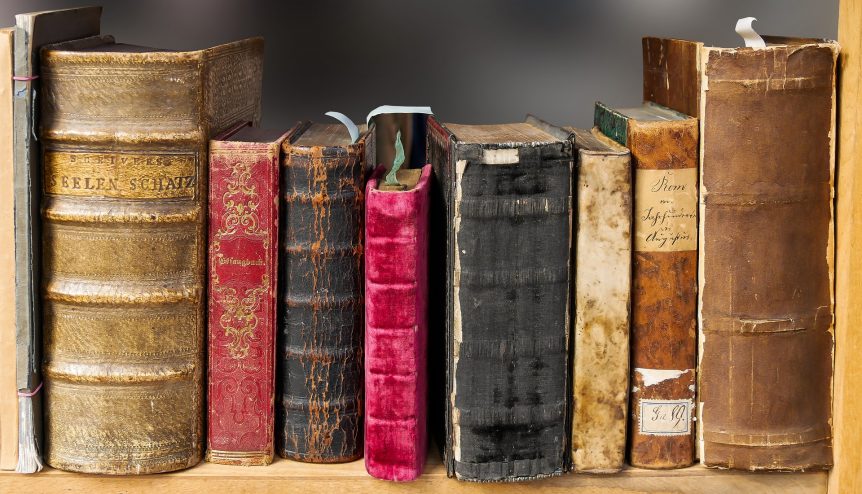 This article was originally posted on December 11, 2017. It has been modified to include up to date links to Brown University Resources.

Middle-class families seem to be having an especially difficult time in the student loan crisis. Colleges usually do a pretty good job putting together aid packages for families with limited resources. Wealthy families can fund the cost of college in full. Those stuck in the middle often have to take out large student loans to fund their education. When students who borrowed extensively graduate, it usually takes many years to pay off their student debt. This can lead to a multi-generational cycle of student debt. If parents are still paying off their own loans, they will have a very difficult time funding their child’s education.

To help families avoid student debt, Brown University recently announced that, starting next fall, all aid packages will be free of student loans. This change will cover all current and future undergraduate students.

Going forward, all Brown financial aid packages will include grants instead of student loans. Brown was able to accomplish this goal due to a massive fundraising effort that generated nearly 30 million dollars.

According to the Brown press release, the “move is a direct response to the challenges faced by families with moderate incomes, who often do not qualify for the generous financial aid offered to low-income families by Brown and some other universities, yet also do not have the full resources to cover the cost of attending college.”

One alum who contributed to the Brown Promise noted that “As the cost of a college education has risen, I’ve become concerned that middle-income students — like I was during my undergraduate years — were finding it more and more difficult to afford a Brown education and were choosing to go elsewhere. Other students become exclusively career-focused and feel pressure to earn money after graduation to pay off loan debt, but studying at Brown is also about exploring and finding your passions. The Brown Promise allows students to do just that and not be consumed by financial burden.”

The big question for most people is whether or not other schools can follow in Brown’s footsteps. Brown is a small, elite, private institution. Putting the necessary resources in place at larger, less prestigious schools would be exceptionally difficult.

If nothing else, the Brown Promise is a clear indication that the higher education institutions in the United States are starting to appreciate the hardships that student loans place on middle-class families. These developments won’t help the borrowers responsible for repaying the $1.4 trillion in existing student loans, but even slowing down the growth of the nation’s student debt would be a step forward.

When Brown said that students wouldn’t have to borrow loans to pay for school, we hoped it would be the beginning of a trend.

Though several elite universities make similar promises to their students, the trend has not expanded beyond these schools. Most high school students will not have the credentials to get admitted to the “debt-free” colleges.

Top students can still set their sites on Brown, even if they have limited financial resources, but it doesn’t appear this is a program that most colleges can afford to replicate.