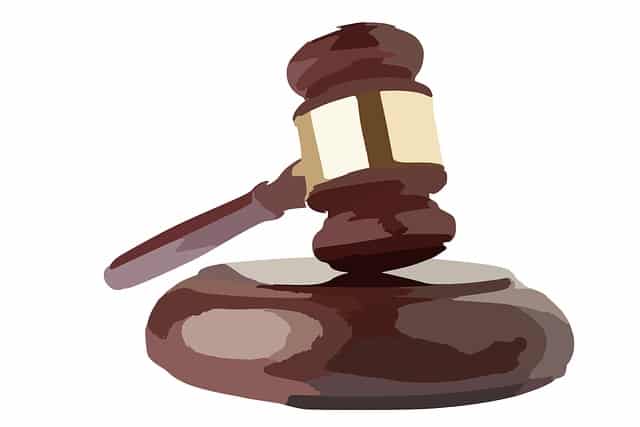 Anyone considering bankruptcy is clearly in some form of financial desperation.  Some may be more desperate than others, but bankruptcy isn’t a decision that anyone takes lightly.

One of the most frustrating aspect of student loans is that they are nearly impossible to discharge in bankruptcy.  The standards do vary from state to state, but most borrowers need to prove that (1) they cannot pay their student loans and maintain a minimal standard of living, (2) that the current circumstances are no likely to change anytime soon, and (3) that the borrower has made a good faith effort to pay off the loan in the past.

On the surface these three factors do seem somewhat reasonable.  If you are struggling to get by, have circumstances that will not be changing anytime soon, but you are doing your best to keep up; it seems like bankruptcy should be an option for your student loans.  Unfortunately, the courts have made getting bankruptcy for student loans difficult.

For starters, student loans are treated differently than auto, credit card, and mortgage debt.  Instead of just filing for bankruptcy, borrowers must also initiate an adversarial proceeding against their lenders as part of the bankruptcy case.  This additional step is not only procedurally complicated, but borrowers have initiated student loan discharge procedures have had a difficult time.

The Case of Monica Stitt

Monica Stitt attempted to have her student loans discharged as part of her bankruptcy.  Court records show the following:

Based on these circumstances, it would seem hard to argue that Monica Stitt doesn’t deserve to have her student loans discharged.  Unfortunately for Monica, a Bankruptcy Judge and a U.S. District Court Judge both ruled against her.

Why did Monica lose?

The Judge learned that there were programs in which Monica could make payments based upon her income.  These payments, likely through IBR, would be $0 a year based upon her current income.  As a result of the fact that Monica was not signed up for this program, she failed to demonstrate that she had made a good faith effort to pay off her loans.

The problem with this outcome…

If someone like Monica Stitt, disabled, unemployed, and sitting on a student loan balance that has nearly tripled since the time she took out her loans, what chance does anyone else have?

The judge said she was not in good faith because she did not make payments in 2008. But a number of things are to be used in determining good faith, not just one magic bullet. Ms Stitt claimed to have other expenses in 2008. And that a loan defaulted for 20 years already can not now be consolidated without bringing the loan out of default with high payments (according to regulations). There were $10 payments in 1997 but it was not enough to consolidate. Consolidation makes the other programs possible. Payment programs require consolidation. But who wants 50 years of debt. Already $0 payments are made.

Deferment, attempt at disability discharge, attempts to improve can also show good faith.In Re Janet Rose Roth (Adv No. 10-0764-RJH). The Roth case had a number of things going against her, although she clearly could not pay. The Stitt case has a number of good faith things going her way, but they were ignored by the judge. And she did attempt disability discharge, but DOE did not respond in writing, but acknowledged receipt in court documents (no processing was done).