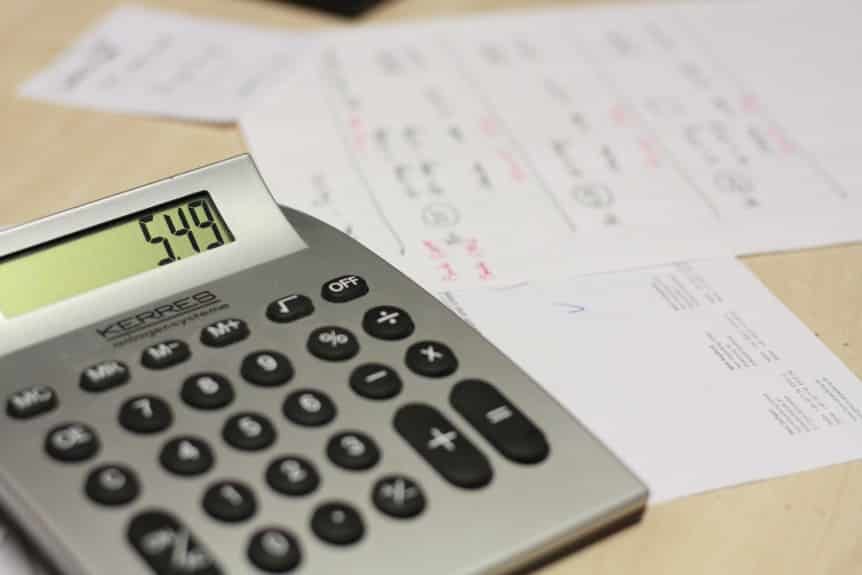 Most student loan borrowers know that there are federal government student loan forgiveness programs.  Some plan on taking advantage of these programs.  Few have a plan in place to maximize the student debt that can be forgiven.

Looking at student debt forgiveness from this point of view, one fact becomes very clear.  This is a big deal.  With so much money at stake, borrowers should be willing to invest whatever time necessary to learn everything they can.  The more you understand about the rules of student loan forgiveness the more you can save.  The goal of this article is to give you an idea of the many rules, strategies, and procedures that can affect how much debt is forgiven.

The Cost of Student Loan Forgiveness

One factor that many borrowers fail to realize is that student loan forgiveness can come at a cost.

For starters, it doesn’t happen overnight or without careful planning.  At best it is a 10 year process.

There are also tax considerations.  The IRS considers debt forgiven to be the same as income.  So if you make $50,000 in a year and have $50,000 of debt forgiven, the IRS will tax you as though you made $100,000.  In the student loan world, the only exception to this rule is Public Service Loan Forgiveness.  If you debt is forgiven after ten years of public service, there is no added tax bill.

Borrowers can also end up spending more money chasing forgiveness than they would have if they paid off their debt aggressively.  Federal student loan interest rates can be quite steep.  In many cases, quickly paying off your debt is less expensive in the long run than paying the minimum, spending way more on interest, and then getting taxed on what is forgiven.  If you are considering forgiveness, it is important to run the numbers.  Figure out how much you will spend if you aggressively pay off your loan, and then figure out how much it costs to go after student loan forgiveness.

A huge part of a successful student loan forgiveness plan hinges around picking the right repayment plan.  Pick the wrong plan and years of payments could be down the drain.  Picking the right plan ensures minimal payments and forgiveness at the earliest possible point.

With so many federal repayment plans available, it isn’t easy to know which one will work best for you, so here is a quick primer to get you started on your research:

Pay As You Earn (PAYE) – Perhaps the best repayment plan available, forgiveness comes after 20 years of PAYE payments.  Monthly payments are capped at 10% of your discretionary income, and PAYE is also an eligible plan for Public Service Student Loan Forgiveness.  Unfortunately, if you took out a Federal Student Loan before October of 2007, you are probably not eligible for PAYE.

Income Based Repayment (IBR) – IBR is very similar to PAYE, but not quite as nice.  The standard forgiveness comes after 25 years and monthly payments are capped at 15% of your discretionary income.  Like PAYE it is eligible for Public Service Forgiveness.

Revised Pay As You Earn (REPAYE) – REPAYE was recently created to make things a little easier for borrowers who couldn’t qualify for PAYE.  Like PAYE it requires 10% of your discretionary income, and if you only borrowed to pay for undergrad, standard forgiveness comes after 20 years.  If you borrowed money to pay for graduate school as well, standard forgiveness takes 25 years.  REPAYE is also eligible for Public Service Loan Forgiveness.

Income Contingent Repayment (ICR) – Of all the income driven plans offered by the federal government, ICR is probably the worst.  That being said, it can still be the best option available for many people.  This is especially true for borrowers of Parent PLUS loans.  These loans are not eligible for PAYE, IBR, or REPAYE, but they can be eligible for ICR.  Signing up for ICR gets payments that are lowered to 20% of your monthly discretionary income.

Extended Repayment and Graduated Repayment – These repayment plans are often selected by borrowers who want lower payments than the standard payment on the 10-year repayment plan.  The problem with both of these plans is that they are not eligible for student loan forgiveness.  If you want your loans forgiven, these plans should be avoided.

Finding the right repayment plan is only half the battle.  Switching repayment plans can also have major implications on your student loan forgiveness efforts.

If you are working towards standard student loan forgiveness, typically 20 to 25 years, a switch can have major consequences.  As an example, suppose you are 7 years into your 25 years of IBR.  If you switch to REPAYE, you could potentially have your loans forgiven after only 20 years and get your payments lowered.  The problem is that the clock restarts for this switch.  The previous 7 years would be lost.  Thus the question becomes, which costs less, 18 years of IBR at 15% of your discretionary income, or 20 years of REPAYE at 10% of your discretionary income?

The other side of that coin is Public Service Student Loan Forgiveness.  Rather than looking at the number of years on a given plan, the question is about certified payments.  If you have 120 certified public service payments, the loans can be discharged… even if you switch from IBR to REPAYE.

Parent PLUS loans are another example.  They are not eligible for any of the income driven plans, but if consolidated they become eligible for ICR.

It is important to note, however, that federal consolidation is not a magic student loan band-aid.  In some cases it can be a mistake.  If you take a loan that is halfway towards forgiveness and consolidate it with a loan that is nowhere near forgiveness, you lose all of your progress.  The new large consolidated loan starts at the same level as the original loan that is currently the furthest from forgiveness.

Because consolidation is essential in some cases and a huge mistake in others, it is critical to discuss your options with your loan servicer and to make sure you understand the issues at play.

One of the better problems to run into is coming into a large amount of unexpected money.  A raise at work or an inheritance can dramatically alter your student loan forgiveness plan.

Suppose you have a plan put together where you expect to have $150,000 in student loans forgiven after 25 years on IBR.  You pick the right numbers on the lotto and come into $50,000 unexpectedly.  It might change your math to the point where it makes sense to just try to aggressively pay off your loans.  Another option would be to keep it in a high interest savings account until the day forgiveness comes.  Going this route will help you with the big tax bill at the end.  If you just apply the money directly to your loan, but still chase forgiveness, you will have less forgiven at the end and could have major trouble paying off the big tax bill.

Not only do people planning for student loan forgiveness need to worry about a potential tax bill at the end, but your yearly taxes are an important part of your student loan plan.

If you are on IBR or PAYE and married, you can consider filing your taxes separately from your spouse to get lower payments.  The downside is that filing separately usually means that you pay more in April.  Alternatively, REPAYE almost always will include spousal income when determining payments.

Another important consideration when doing your taxes is understanding that your tax forms are how the Department of Education figures out how much you make each year.  If you can find tax deductions that reduce your AGI, you can lower your minimum payments on the income driven plans.  One common way of lowering payments is to invest in your retirement account.  You save money for the future, lower your tax bill, and lower your student loan payments each month.

This past year saw the creation of REPAYE, an income driven plan with the potential to help thousands of borrowers get to forgiveness sooner, and while paying less.

We have also seen increasing pressure for changing the taxation of forgiven loans.  Many argue that taxing student loan forgiveness places an undue hardship on borrowers.  Some borrowers have even contemplated ways to avoid forgiveness because they would rather monthly payments over the huge tax bill. If the tax code changes, it could change your math.

Regardless of your plan, staying on top of the latest developments is critical.  New legislation can completely change your plans, for the better or the worse.

Do all the research you can, pick a plan, but don’t set it in stone.

You might make more money than you expected, or you could make less.  The government programs could improve, or they could get worse.  Marriage or children could also dramatically change things.

The best way to maximize your student loan forgiveness is to understand all of the factors that apply to you and to roll with the changes as they happen in your life and with the federal government.