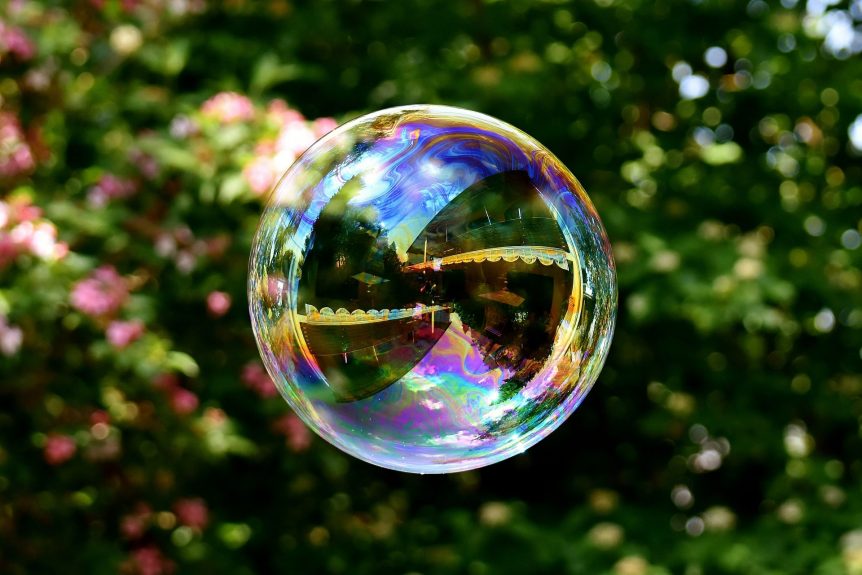 A new report suggests that rather than bursting, the student loan bubble is being released with a slow his.  The theory is that unlike the mortgage crisis, where there was a sudden burst, the student loan market is slowly correcting itself.

The article, published by the Atlantic, cites three main reasons for the theory:

A reduction in for-profit school enrollment is definitely a step forward.  As the Atlantic called it, an “implosion”, is a win for consumers.  Coupled with price increases becoming smaller and harder to justify, there are certainly signs of hope in the post-secondary education marketplace.

However, we think it is a stretch to say that the student loan crisis is being solved just because there are fewer college age Americans.  Additionally, just because the growth of the bubble has slowed, it does not mean that the bubble is getting smaller.