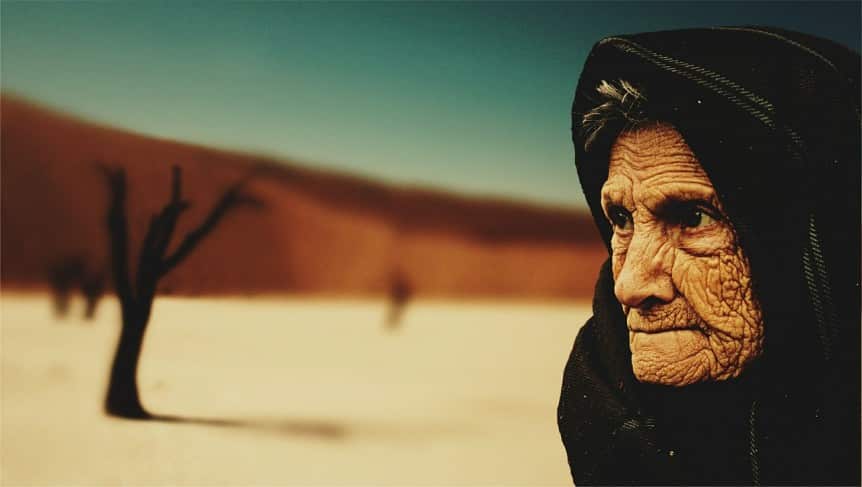 Most millennials are justifiably skeptical about the future of social security.  The defined pension through most employers is all but extinct.  For most households today, retirement planning is all about the 401k and saving for the future.  Unfortunately, student loan debt makes putting money away for retirement a difficult task.

In order to study an individual’s ability to retire, the researchers calculated the National Retirement Risk Index (NRRI).  The NRRI defines a retirement as being “at risk” if a household is not able to maintain their current standard of living when they reach retirement age.

How bad are things?

One problem with the researchers approach was that they looked at a households ability to maintain their current standard of living.  For many, this means living very frugally and trying to get by from paycheck to paycheck.  The idea that many of these homes will be taking a step backwards in retirement is a truly scary proposition.

Part of the reason student debt is such a major issue for retirement is that it turns compounding interest against borrowers.  A 25-year-old without student debt can put money in a 401k to save for retirement.  As the money sits in the account it earns interest.  Then the interest earns interest.  As the years pass, the balance grows more and more.  A little bit of money put away at 25 grows into a large sum by 65, and suddenly retirement is a possibility.

Finding a way to retire

This site has already taken a close look at finding ways to save for retirement while managing student debt.  The Boston College study confirms what most borrowers already know.  It isn’t easy.

As the cost of college continues to skyrocket, the long-term retirement prospects for new borrowers will continue to dim.