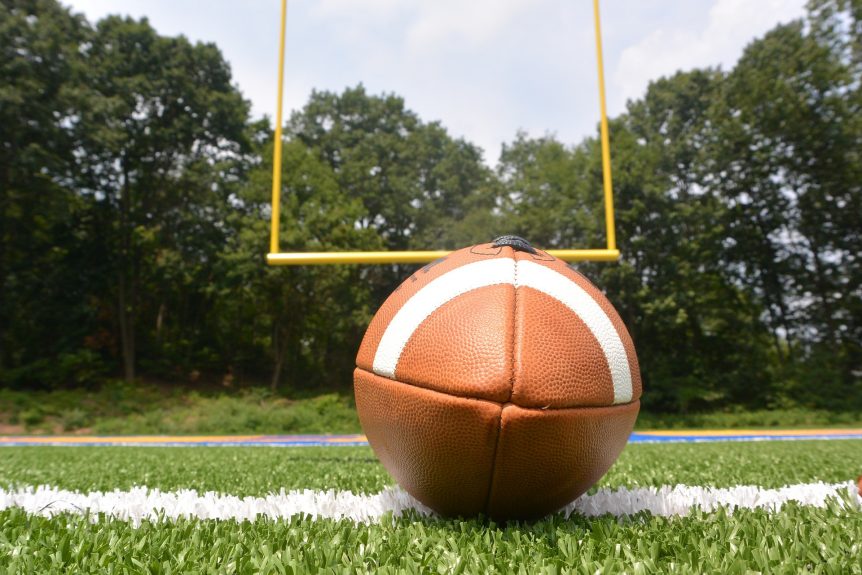 Earlier this year, Logan Ryan inked a contract that would pay him $30 million over three years.  Such is the life of a talented cornerback in the NFL.

This week Ryan was again in the news: he wrote a giant check to pay off his brother’s $82,000 student loan balance.  He shared a picture of the giant check he gave to his brother on instagram.

The elder Ryan brother had a common student loan situation.  At age 29, he was working full time and trying to eliminate $82,000 in student loan debt.  In the words of his younger brother, “My man got accepted to college, graduated with honors, and now works as an engineer.  He did everything the right way and still lives with a ridiculous amount of student loan debt.”

Ryan added, “The system is broke and makes no sense!”

The Perks of Having a Brother in the NFL

Rather than spending many more years paying back student loans, the elder Ryan brother is now student debt free.  He is certainly the envy of millions of Americans struggling to pay off their student loans.

If you are an older sibling, make sure to take your younger sibling to football practice and do everything you can to help them get the attention of the pro scouts.  It seems to be an effective method to pay off student loans.

We also enjoy the memo line on the big check.