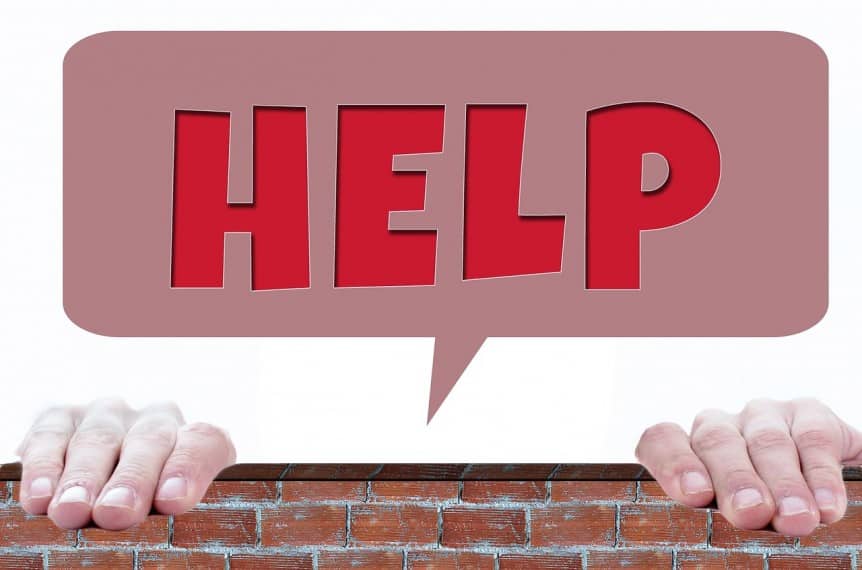 The Minnesota SELF Refi program is most similar to private student loan consolidation services.  Minnesota residents have the option of refinancing their debt, be it federal or private, into new loans with 5, 10, or 15 year repayment terms.  With interest rates starting as low as 3%, it would be wise for many Minnesota residents to look into the program.

The biggest issue with the SELF Refi program is the same issue that all refinancing services run into – the loss of federal perks.  If a Minnesota resident were to refinance their federal loans with the State, they would lose out on programs like Income Based Repayment or Public Service Student Loan Forgiveness.  Depending on borrower circumstances, this could be a huge mistake.

Ultimately, the success of this program will depend upon how the refinancing offers stack up against the private lenders.  With a number of lenders offering rates below 2%, Minnesota will likely not have the lowest rates possible.  That being said, the numbers listed on the page do seem very competitive, and it is possible that the requirements to qualify may be more forgiving than those in the private sector.

The Problem with the Attorney General’s Student Loan Center is that it it could best be described as a sparse version of the Student Aid pages on the Federal Department of Education website.  The information is very limited, to the point that it offers no specific details on available repayment plans.

It is no secret that many borrowers are in need of better information about managing student debt, but the Ohio solution seems to leave a lot to be desired.  In time it may grow into a useful tool, but in its current form, borrowers will not likely find much helpful information.

The State Solution that Works

The Minnesota and Ohio approaches to helping their residents both come with the same flaw — they treat the symptoms, but do nothing about the disease.  Better debt education and better interest rates may help in the short term, but in the long run, the growing student loan epidemic is not addressed.  College remains as important as ever, but absurd cost has made pursuing higher education a mistake for many.

The state that has put together the best plan for student debt is probably Tennessee.  The Tennessee Promise actually provides two years of free community college for Tennessee residents.  Not only does this program help those attending community college, but it forces other schools to justify their higher costs in order to be competitive with the free option.  Making every college free may never be an option, but if there are enough low, or reduced cost options, the expensive schools that provide no real value will no longer survive.